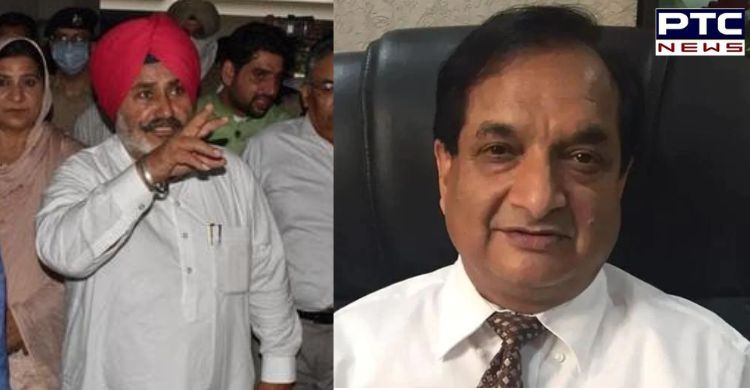 The resignation of the top varsity official comes a day after he was "humiliated" by Punjab health minister Chetan Singh Jouramajra.

Notably, during an inspection at Guru Gobind Singh Medical College and Hospital at Faridkot on Friday, health minister Jouramajra asked Dr Raj Bahadur to lie on a “dirty” patient’s bed.

A video of the Minister “forcibly asking the Vice-Chancellor to lie on the bed” has also surfaced on social media. In the video, Jouramajra can be “heard speaking rudely” with the Vice-Chancellor Dr Raj Bahadur over the lack of cleanliness in the medical college.

The health minister's actions have sparked resentment among the medical fraternity and sharp reactions from Opposition leaders.

An emergency meeting of office bearers and members of IMA Faridkot and Kotkapura was also convened to condemn the "humiliating" behaviour of the Minister with the top varsity official. The state president of the Indian Medical Association Dr Paramjit Singh Mann also condemned the incident and termed it the “most unfortunate incident”. 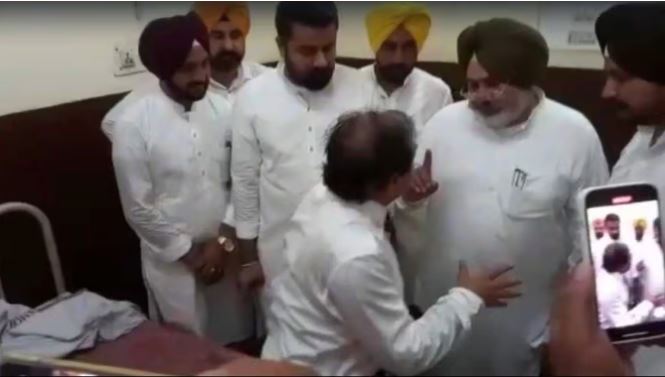 Talking about the incident, IMA's state president said that instead of improving the healthcare system, politicians are humiliating doctors to pose themselves as active ministers.

“We all are part of this system and should work as a team to improve the situation, which has been gradually rotting for the past many years,” he stated.

Meanwhile, Punjab Congress chief Amarinder Singh Raja Warring said, “We are not living in a Taliban-ruled Afghanistan but a civilized society and a democratic country, and what Jauramajra did is condemnable and unacceptable."

Former Congressman, now a BJP leader, Sunil Jakhar said on Twitter: “The treatment meted out to Dr Raj Bahadur is shameful and unacceptable. Funds will fix the health infrastructure, not uncouth behaviour. The CM should ask the minister to apologise to the medical fraternity.”