Meet 11-year-old boy who is walking to save earth 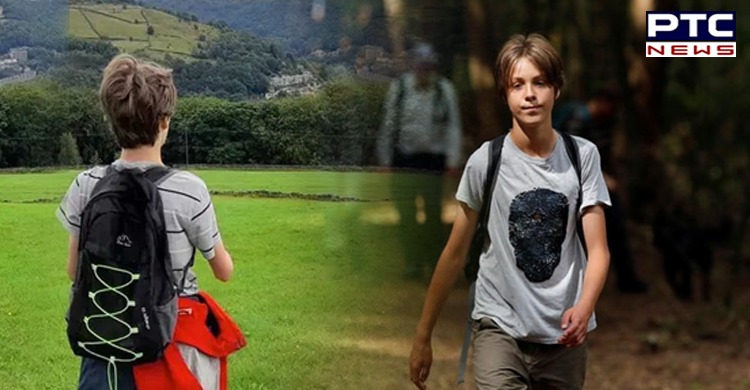 Eleven-year-old Jude Walker from Hebden Bridge in Yorkshire, England, has set on an odyssey he hopes will help save the planet. He is walking to London from northern England to garner support for a carbon tax to tackle carbon emissions.

Partly inspired by activist Greta Thunberg, Jude Walker from Hebden Bridge in Yorkshire has braved hills, rain and doubts along his 210-mile trek to the British parliament in Westminster, central London for the cause of the planet. 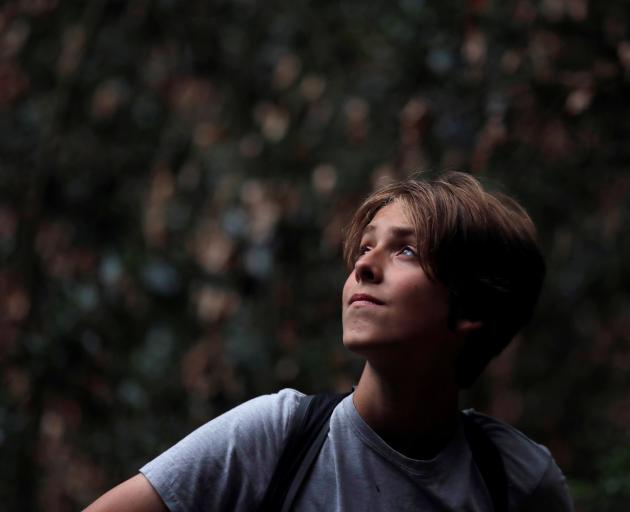 Global warming is dangerously close to spiralling out of control and the world is already certain to face further climate disruptions for decades, if not centuries, to come. Walker is clear that a carbon tax is a crucial step to slowing down humanity's current path to what he called a dystopian world. 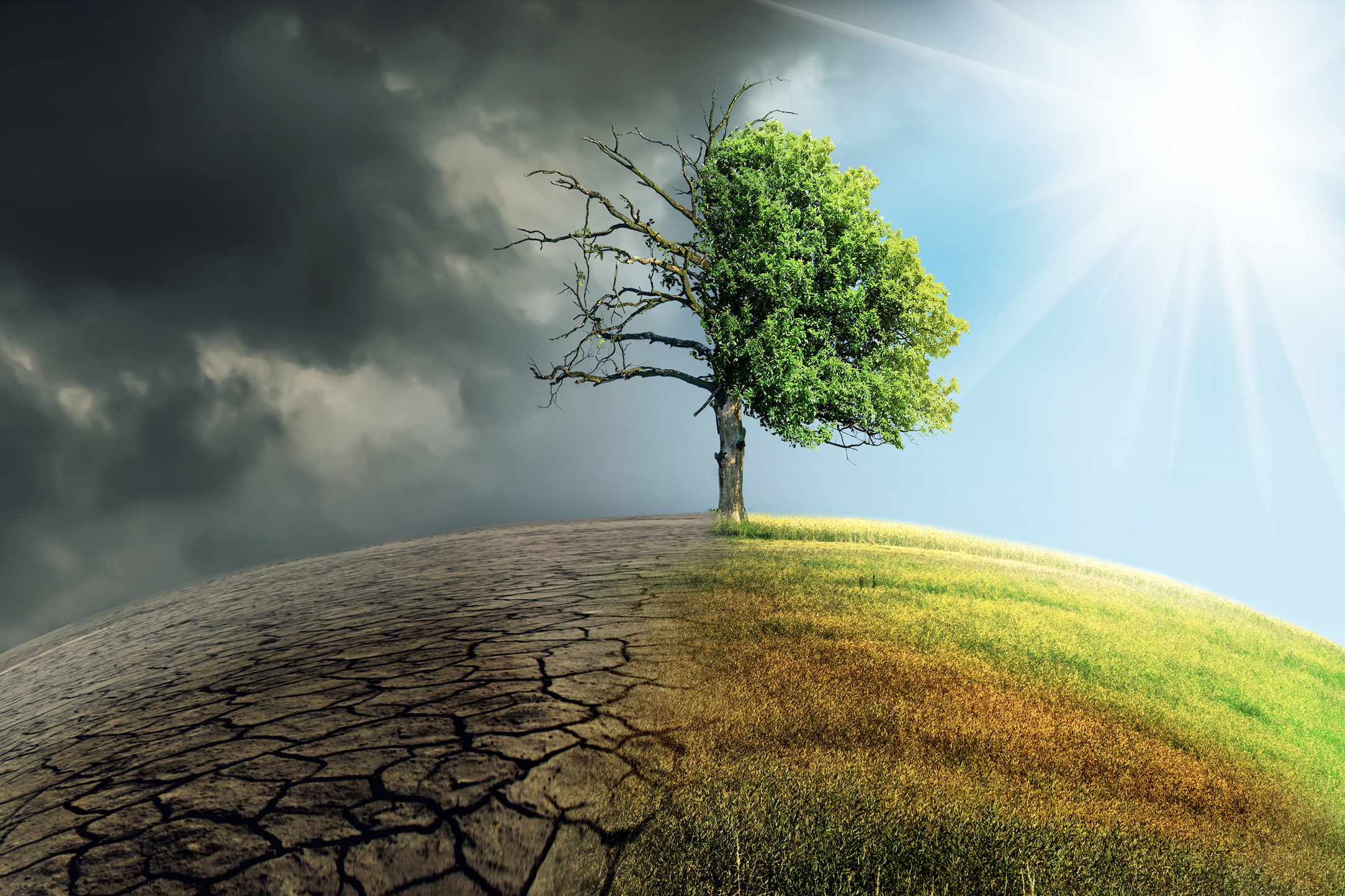 "We now know a lot more about climate change and I think a carbon tax would be definitely one of the most useful solutions to it," says Walker. He wants people to sign a petition calling for a carbon tax. Currently, just under 57,000 people have signed it. If it gets 100,000 signatures, it will be considered for debate by parliament.

In a response to the petition, Britain said it was the first major economy to legislate for net zero emissions by 2050 and that it was committed to ensuring that polluters continue to pay for their emissions.

"The effects of climate change are already being seen," Walker said. "We really need to make the changes now particularly if you want to avoid the devastating impacts later on."

He is walking for 10 miles a day, accompanied on each day's walk with either members of his family or friends. He is due to finish the walk at St James's Park on Saturday.