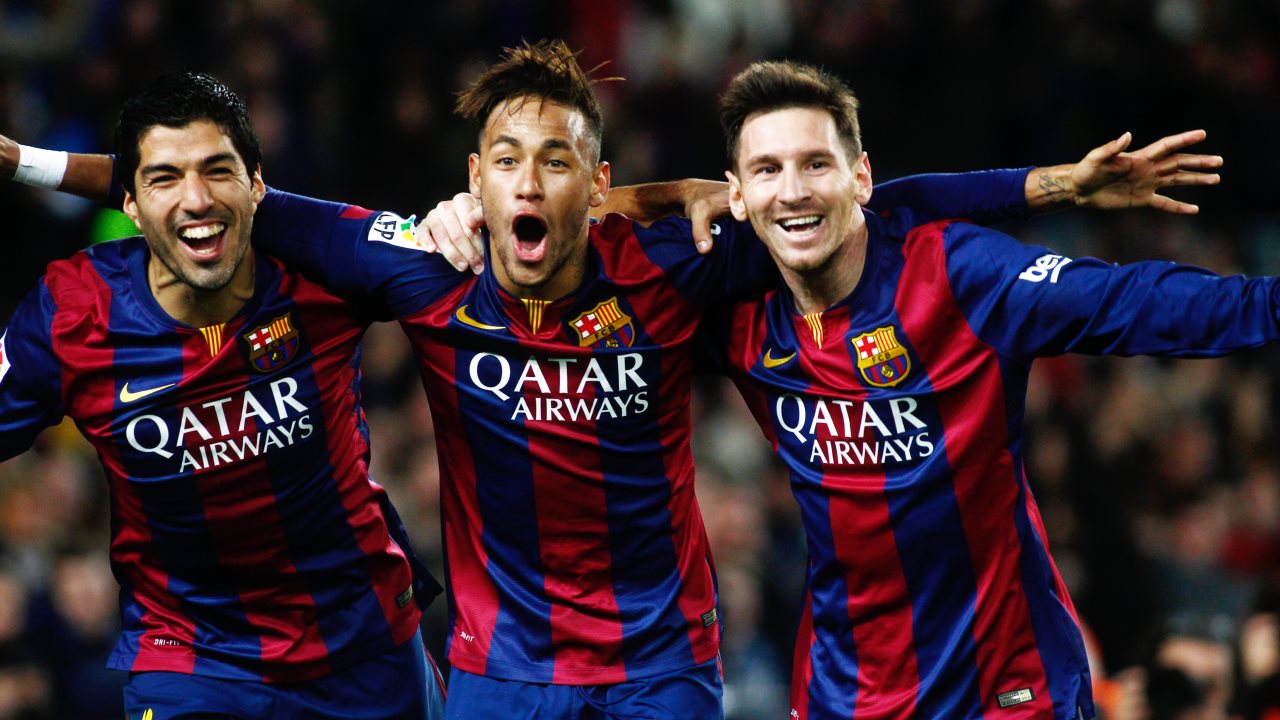 Madrid [Spain]: Star striker Lionel Messi scored his 500th Barcelona goal as his team defeated Real Madrid 3-2 and come back to the top of La Liga at the Santiago Bernabeu on Sunday night.

It was Casemiro who opened the score for the hosts in the 28th minute of the game before Messi and Ivan Rakitic put Barcelona in front with their respective goals 33rd and 73rd minute.

Later on, Sergio Ramos was shown a red card for a wild lunge. Substitute James Rodriguez had scored a dramatic late equaliser that looked like it would give Madrid a draw to put them on the brink of a first league crown since 2012, but the Argentine then fired in from the edge of the area in injury time to win it for Barcelona, reports goal.com.

Both Messi and Cristiano Ronaldo had earlier missed good opportunities to give their sides the lead in a visibly controversial contest.

The Real Madrid forward had strong early penalty claim turned down early in the game while Barcelona wanted Casemiro's opener chalked off as they claimed for offside against Ramos in the build-up, a goal that was promptly cancelled out by Messi before half-time.

The win has now put Barcelona level on points with Real Madrid, but with a better head-to-head record. However, Real Madrid still have a crucial game in hand where they can again surge to the top of the points table.