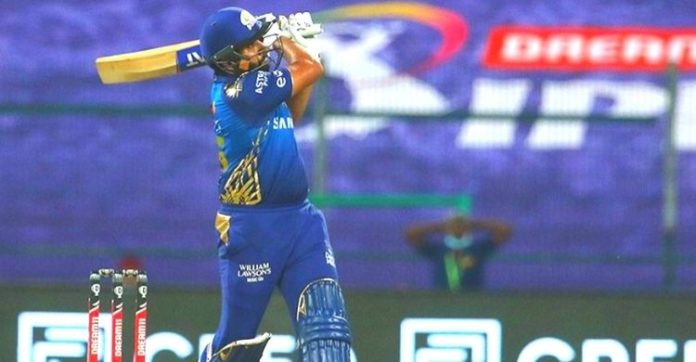 Saurabh Tiwary (21), Hardik Pandya (18), and Kieron Pollard (13) played a cameo in the match. Undoubtedly, Hardik Pandya remained a gossip of the match as was not bowled by a bowler but by himself. Hit-wicket!

However, Karthik (30) was trapped by Rahul Chahar while Nitish Rana went back to the pavilion after scoring 24 runs including 2 boundaries and a six. There was a high expectation from the destructive batsmen Andre Russell and Eoin Morgan. 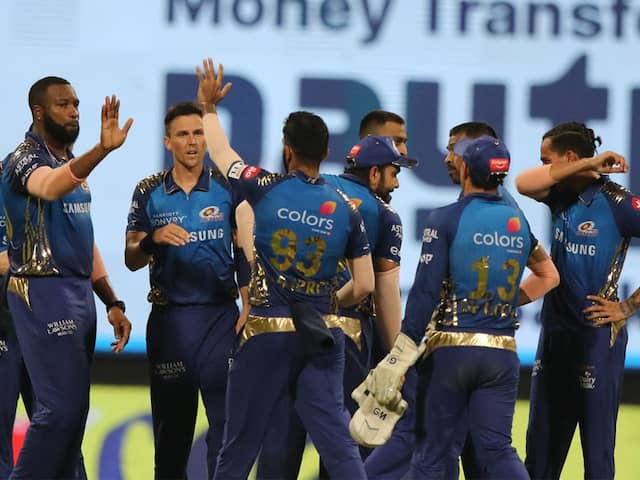 Eoin Morgan went back to pavilion after scoring 16 runs while Russell (11) was bowled out by Jasprit Bumrah. Pat Cummins, whose day with the bowl was not that good, but he did really great with the bat. 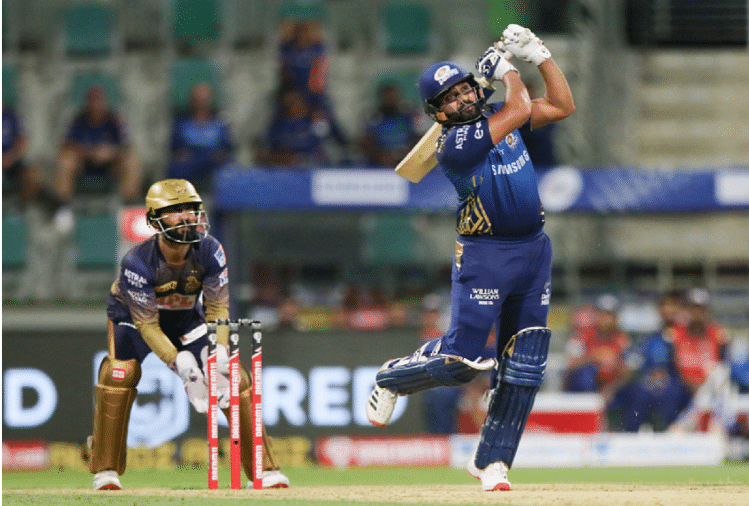 Cummins scored 33 runs off just 12 balls including 1 boundary and 4 sixes. Though there was a power-pack performance by Kolkata Knight Riders’, it was still not able to perform well. 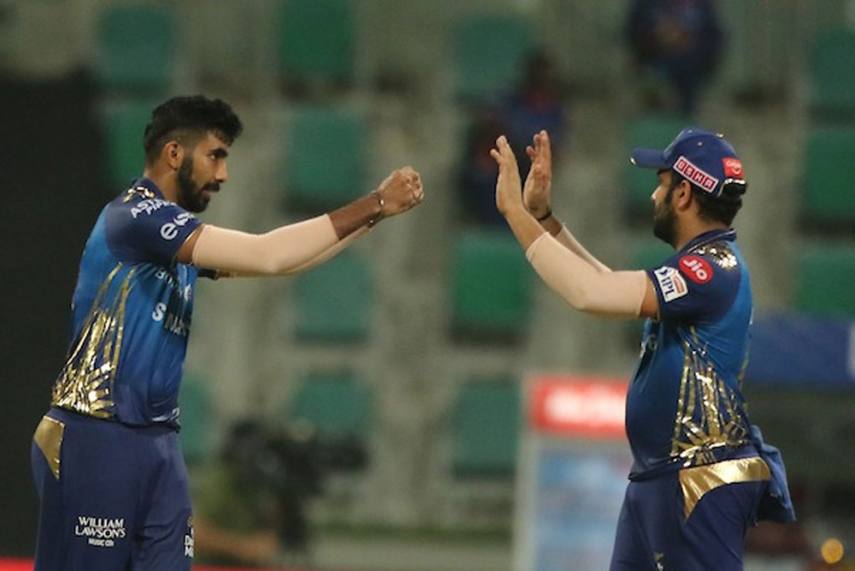