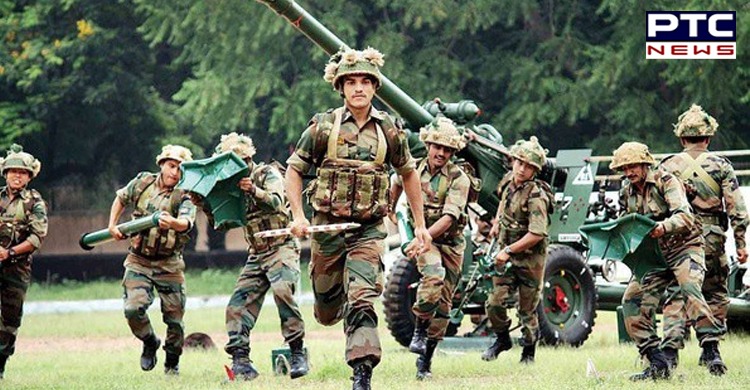 The Department of Military Affairs has initiated a twin-move; one to ‘review’ , cut down the pension for those officers opting for premature retirement and the second to increase the retirement age  of officers  of the Indian armed forces.

This issue has come under severe criticism as the pension formula will change in a manner which could impact the financial position of those retiring now. A senior lawyer, who deals in the subject of military law, said “the DMA has no locus standi to alter pension formula and it will be challenged in court”.

The DMA, headed by General Bipin Rawat, is the newly created entity under the Ministry of Defence (MoD) and is tasked for HR and coordination issues between the Army, Navy and the Indian Air Force (IAF).

A letter sent out by the DMA office on October 29 says a draft of the Government Sanction Letter (GSL) is being readied by November 10 for review by General Rawat, who is the Secretary of the DMA and also the Chief of Defence Staff.

This letter proposes to increase the retirement age of Colonels, Brigadiers and Maj Generals to 57 years, 58 years and  59 years, respectively. The same will apply to officers of similar ranks in the Navy and the IAF. The existing retirement age for Colonels, Brigadiers and Maj Generals is 54 years, 56 years and 58 years, respectively.

The core issue is the pension formula which is now suggested to be in a format that increases the emoluments with years of service.

As per the proposal, an officer with 20-25 years of service will get 50 per cent of ‘entitled pension’. The existing entitled  pension is 50 per cent of the last pay drawn. In other words the pension will be halved.

A functionary pointed out that, only those who get commissioned by 22 years of age will be eligible  for full pension after serving for 35 years as they could retire at Colonel’s at 57 years of age.

There has been an ongoing debate on rising pension bill of the MoD since the ‘One rank, one pension’ was implemented. In the ongoing fiscal ending March 31, 2021, the pension bill stands at Rs 1,33,819 crore, which is 28 per cent of the overall budget of the MoD at Rs 4,71,372 crore.