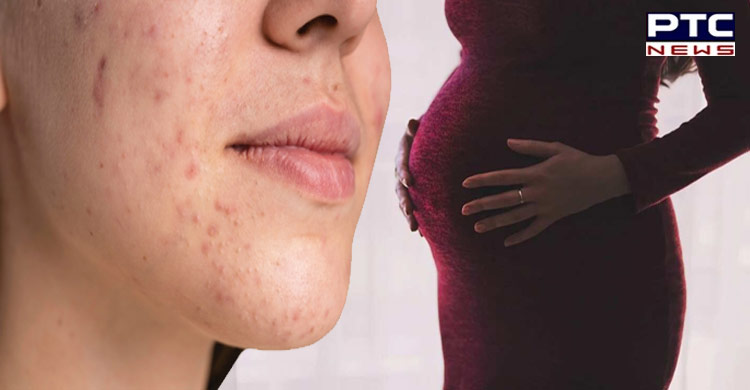 Melbourne, April 24: While pregnant women often crave different foods, some can feel a lack of desire to eat food. According to a new study by Monash University, researchers have revealed the hidden issues and developed recommendations and principles for multidisciplinary management of anorexia nervosa in pregnancy.

The findings of the study were published in the journal, 'The Lancet Psychiatry'. The findings include a focus on the specialist mental health, obstetric, medical, and nutritional care required to ensure optimal outcomes for women and their infants. Pregnant women with anorexia are at greater risk of having a stillbirth, underweight baby or pre-term birth, yet there are no clear guidelines for how doctors should manage the condition. Anorexia nervosa has an increased prevalence in women across childbearing years, with up to one in 200 pregnant women with the condition. It is typically associated with restricting or binging and purging behaviors, or both. 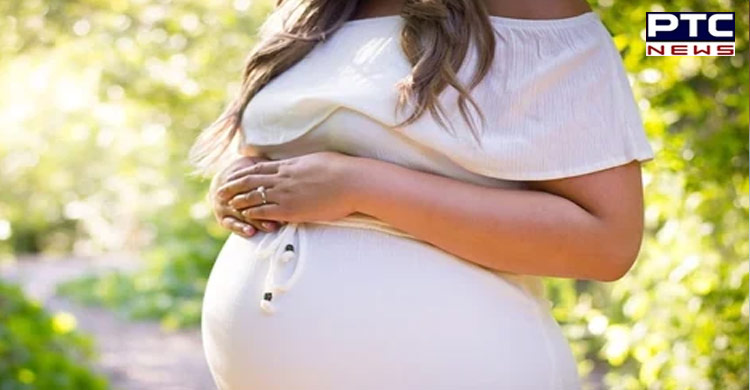 Professor Galbally says there is a paucity of studies and clinical advice on managing pregnant women with anorexia. "Unlike mood disorders and anxiety and psychotic disorders, little guidance and research are available for anorexia nervosa in pregnancy. Perinatal mental health guidelines, including those in the UK and Australia, provide only limited or no mention of the assessment and management of eating disorders in pregnancy," she said.

"Assessment measures used outside of pregnancy, such as the Eating Disorder Inventory, or the reliance on body mass index, have been shown to have limited validity in pregnancy," she added."Clearly, the assessment and monitoring of measures and tools for anorexia nervosa require modification in the context of pregnancy." Research into managing the health of pregnant women, in general, has highlighted the importance of maternal antenatal nutrition, pregnancy weight gain, and the infant's birth weight as critical risk factors and vital intervention points for improving lifelong health including for areas such as heart disease, diabetes and obesity. 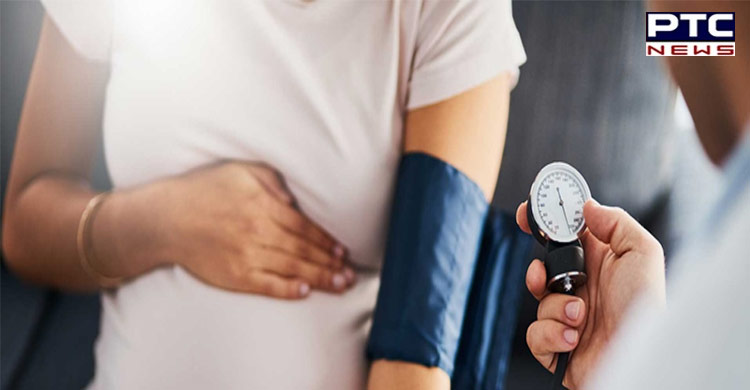 According to the study authors, anorexia nervosa might affect obstetric and neonatal outcomes through the low-calorie intake, nutritional and vitamin deficiencies, stress, fasting, low body mass, and problems with the function of the placenta. Additionally, risks from untreated or undertreated anorexia nervosa in pregnancy include psychological and psychosocial risks, including perinatal depression and anxiety. 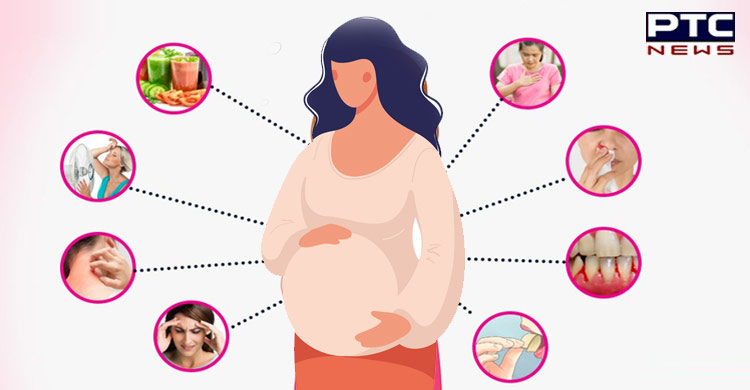 "The management of anorexia nervosa requires a multidisciplinary team approach with expertise across mental health, specialist medical care, and dietetics at a minimum; in pregnancy, key experts include obstetricians (particularly experts who manage high-risk pregnancies), physicians with pregnancy expertise, dieticians who also have expertise in pregnancy nutrition requirements, paediatricians, and mental health clinicians with perinatal expertise," the authors recommended.

"Although many of the principles developed for the management of anorexia nervosa in adults are applicable in pregnancy, they require expert modification and adaptation to the substantial physiological, psychological, and social changes in pregnancy, and foetal growth and wellbeing should also be taken into consideration," the authors concluded.