Mosquitoes are now adept to ignore repellents! Know why and how 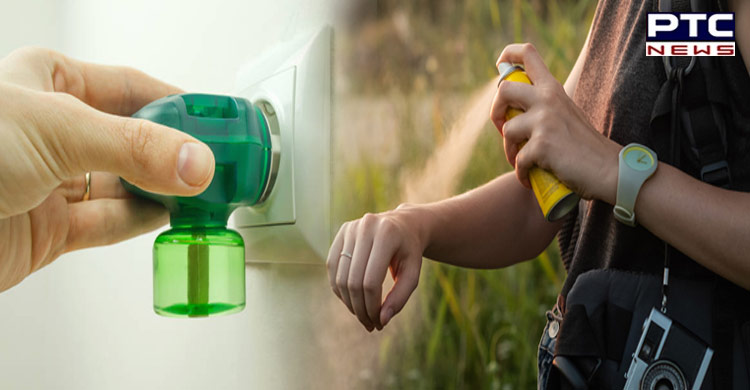 The findings of the research were published in the journal 'Cell Reports'. Unlike fruit flies, mosquitoes' odour sensing nerve cells shut down when those cells are forced to produce odour-related proteins or receptors, on the surface of the cell. In contrast, when odour sensors in fruit flies are forced to express odour receptors, it prompts flight from some smelly situations.
Also read | Covid-19 cases decline, Centre ends Covid containment measures; wearing of face mask to stay
The findings reveal the variation in insect olfactory systems and add to the growing body of research aimed at improving methods to repel mosquitoes from human skin. Mosquito bites not only create irritating swelling and itching but, worldwide, they play a role in spreading rampant and often lethal diseases such as malaria and dengue fever, as well as Zika virus infections. 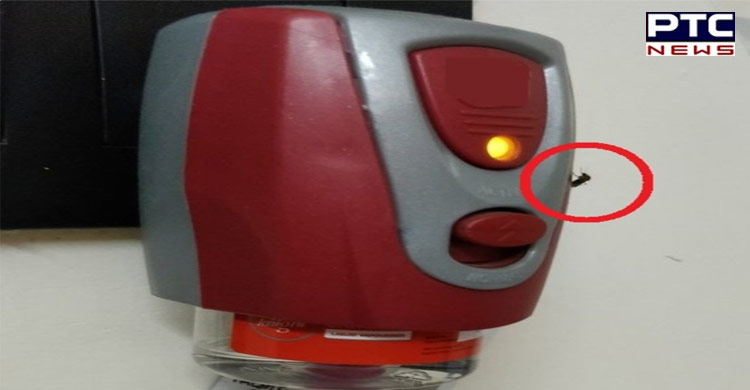 "When experiments don't go as predicted, there's often something new to be discovered," said Christopher Potter, PhD, associate professor of neuroscience at the Johns Hopkins University School of Medicine, describing the new study. It turns out, he said, that, "Mosquitoes are so much trickier than we thought."
Potter and former postdoctoral fellow Sarah Maguire, PhD, designed their research project suspecting they'd find that mosquitoes have the same reaction as fruit flies when their new odour sensors are forced to be expressed.
Other research showed that when odour receptors in fly olfactory neurons are abnormally expressed, a new signal, based on the expressed odour receptor, is delivered to the brain, and the bugs move away from an offending odour. 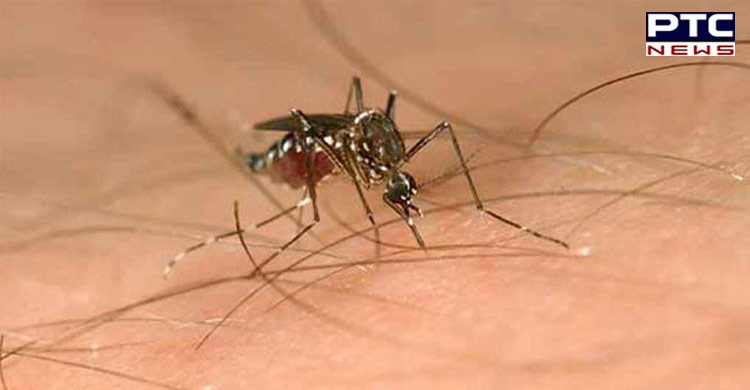 Also read | Shaheed Diwas: Punjab CM Bhagwant Mann launches anti-corruption helpline
The researchers then tested this same scenario on female Anopheles mosquitoes, whose bite transmits parasites that cause malaria in humans. The idea was that if researchers could push mosquito odour neurons into a similar expression state, triggered by odorants already on the skin, the mosquitoes would avoid the scent and fly off.
In the mosquito experiments, the researchers used mosquitoes genetically modified to overexpress an odour receptor called AgOR2, which responds to animal odorants found on humans.
By measuring the neuron activity generated by mosquitoes' odour receptors, the scientists found that the mosquitoes with overexpressed AgOR2 receptors had very little response to common animal scents, benzaldehyde and indole, as well as chemical odorants in general. 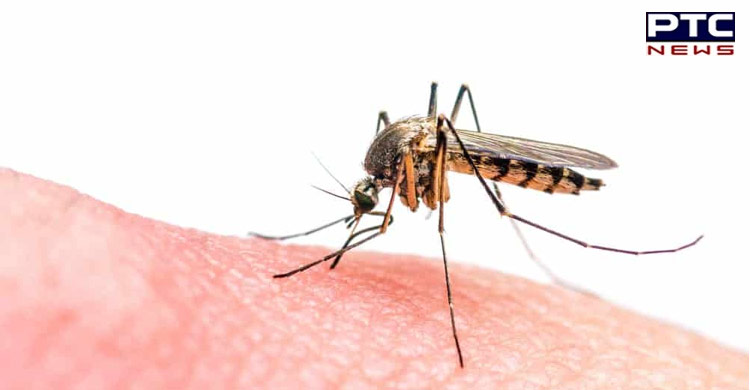 "AgOR2 overexpression threw a wrench in the whole system by inactivating olfactory receptors in these mosquitoes," said Potter. Finally, in the current study, the researchers tested how mosquitoes modified to overexpress AgOR2 responded to odorants in common insect repellents, such as lemongrass. They found that the genetically modified mosquitoes were able to ignore insect repellents.
The researchers suspect that the odour receptor shutdown may be a kind of failsafe in mosquitoes, ensuring that only one type of odorant receptor is expressed at a single time.