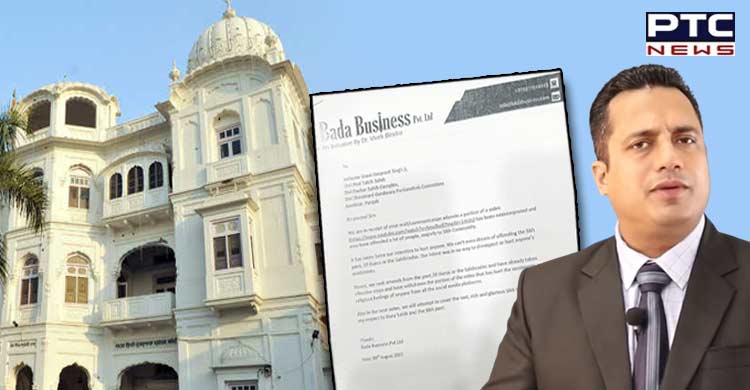 Vivek Bindra issued a written apology on the official letterhead of his company and sent it to Jathedar of Sri Akal Takht Sahib, Giani Harpreet Singh.

Earlier, Vivek Bindra had uploaded a video on social media showing the animation of 10th Sikh Guru, Guru Gobind Singh, following which Sikh organisations from across the world lodged protests and file complaints with the Jathedar of Sri Akal Takht Sahib.

Taking immediate action, the SGPC sent a legal notice to Vivek Bindra and asked him to apologise and take down the video from all his social media handles. 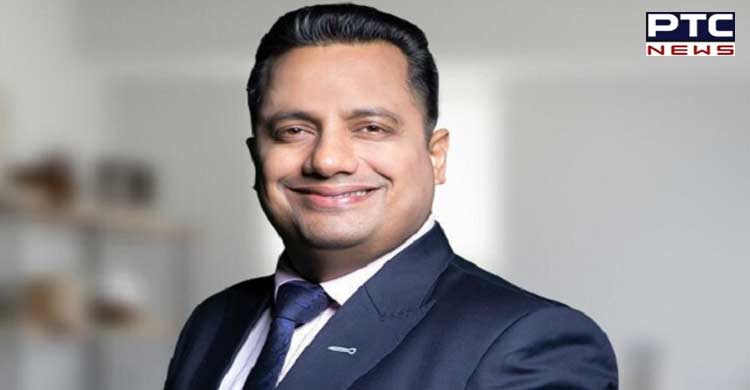 In the complaint filed, it was alleged that Vivek Bindra presented wrong facts regarding the life history of 10th Sikh Guru, Guru Gobind Singh, and uploaded a cartoon depicting the tenth Guru, which is against the religious decorum. 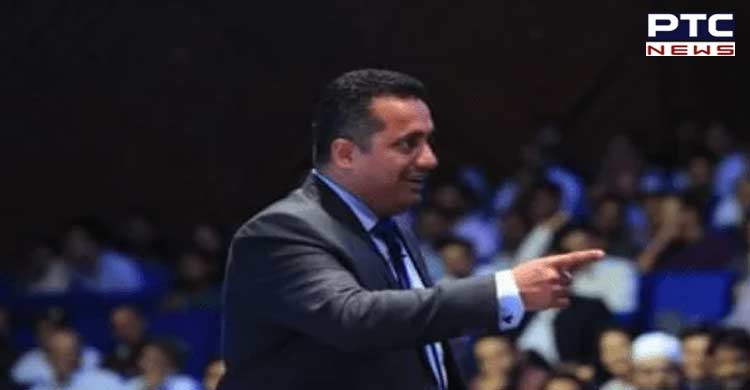 Bindra, in his letter, said that, “We have received your mail in which a part of a video has been misinterpreted and the video may have offended many people, mainly the Sikh community. Our intention was never to hurt anyone. We cannot even dream of hurting the Sikh Panth, the 10 Gurus or the Sahibzades. Our intention was not to disrespect anyone or hurt anyone's feelings.  Therefore, we have already taken effective steps and withdrawn from all social media platforms the part of the video that hurts anyone's sentiments and religious sentiments. Also in the next video we will try to cover the vast, rich and glorious Sikh history and pay our respects to Guru Sahib and the Sikh Panth.” 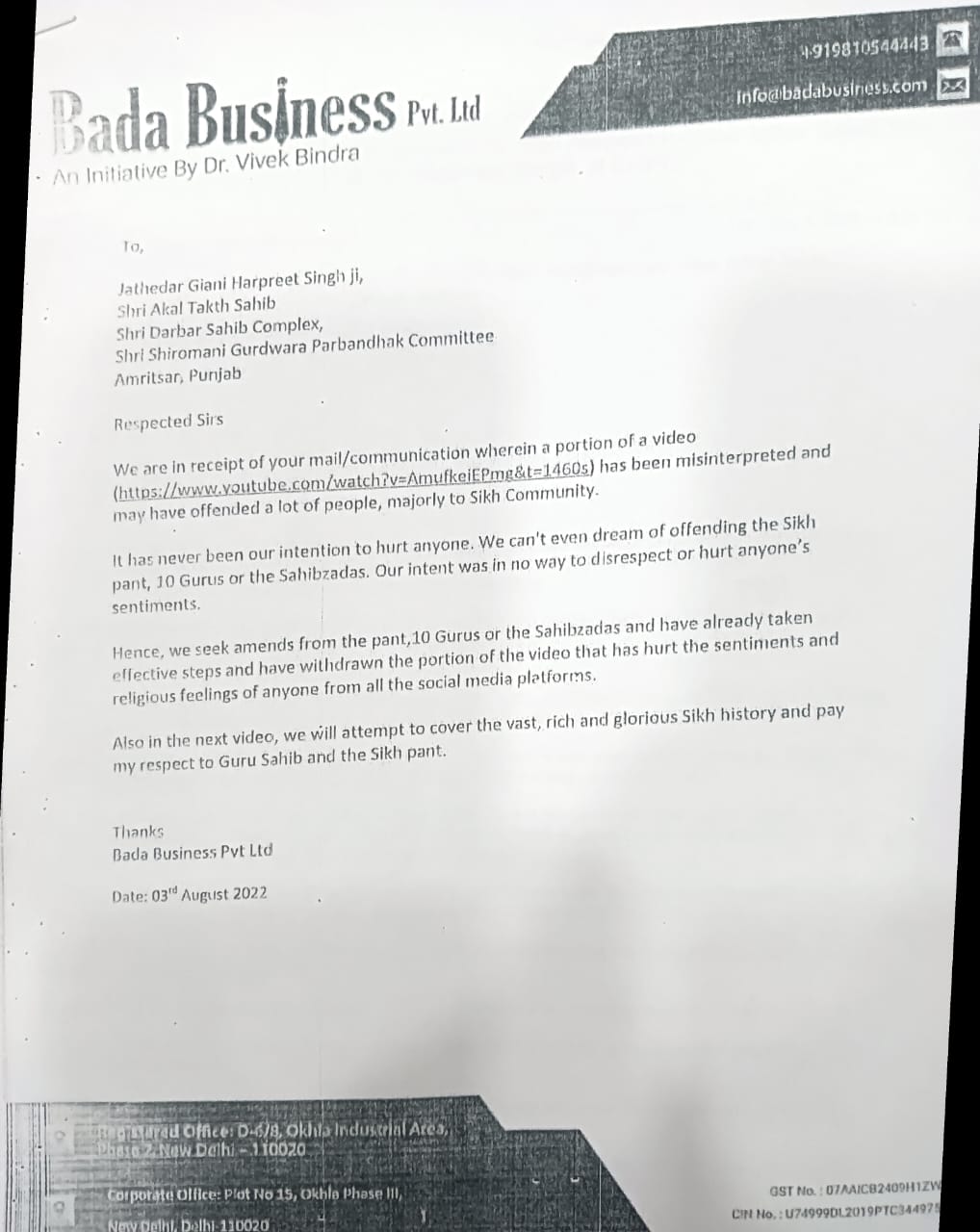