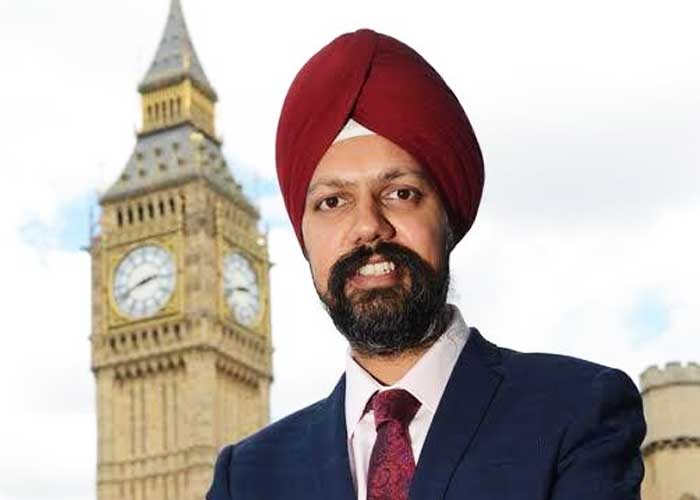 MP Tanmanjeet S Dhesi tweets concern over arrest of Nodeep Kaur: Amid farmers’ protest against farm laws 2020, a Dalit activist Nodeep Kaur, who fought for workers and joined the agitation, has been taken into custody by Haryana Police.

Nodeep Kaur has been denied bail twice as she is charged with several IPC sections including Section 307 – attempt to murder.

British Labor Party MP Tanmanjeet Singh Dhesi expressed concern over the arrest of activist Nodeep Kaur over the farmers' agitation, saying that the abuse of peaceful protest activists, especially women, is an affront to democracy and civilized society.

Dhesi tweeted, "Alarmed to learn of sexual assault and torture allegations in police custody of Punjabi trade unionist Nodeep Kaur, who after four weeks hasn't even been granted bail," 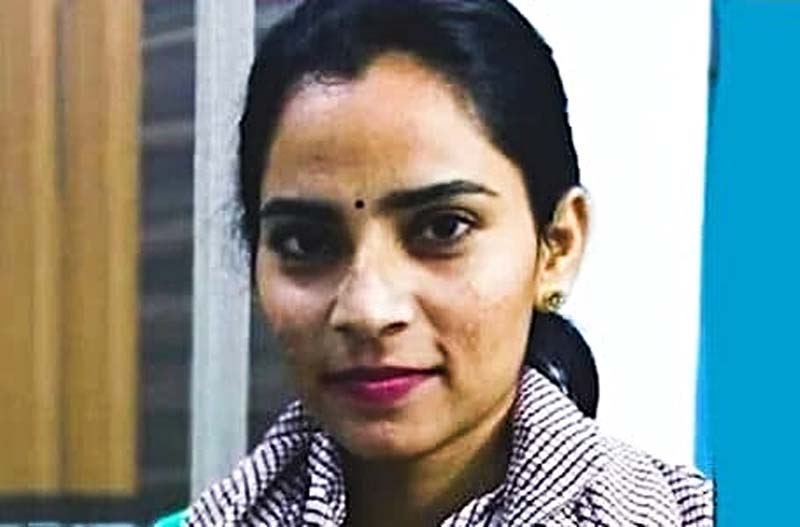 He added, "Abuse of peaceful farmers protest activists, especially women, is an affront to democracy and civilised society."

Earlier, Punjab-origin politician MP Tanmanjeet S Dhesi had sent a letter, signed by over 100 MPs and Lords, to UK Prime Minister Boris Johnson on the ongoing farmers' protests, and asked him to raise this matter with his Indian counterpart Narendra Modi when they next liaise. 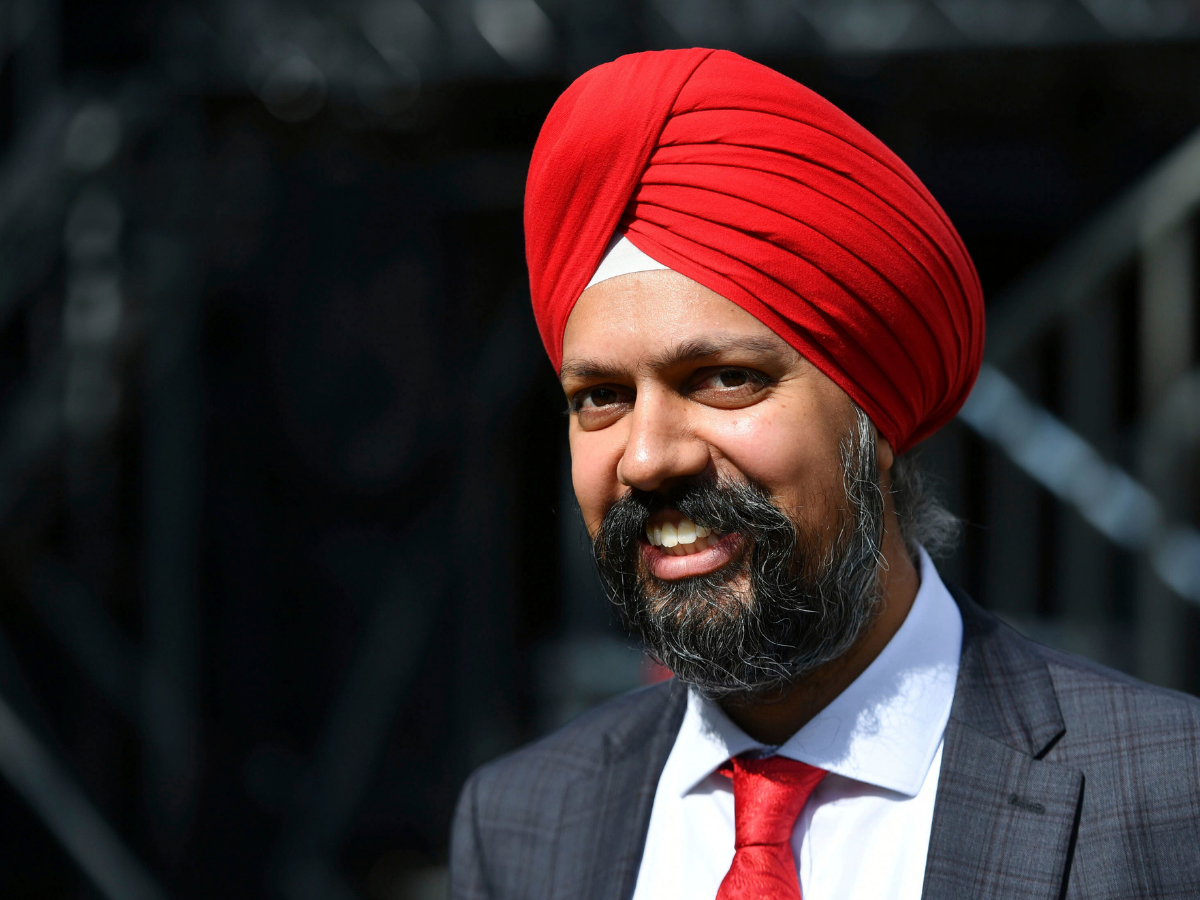 The Commission also sought a report by February 23.

Nodeep Kaur is a 23-year-old Dalit woman and a trade union activist who joined the agitation against the farm laws in the early days of November.

As per the report, she was arrested on January 12, weeks before the violence on January 26 during tractor march. Following the violence, a huge number of people were arrested by Delhi Police.

Nodeep's case came to the fore as US Vice President Kamala Harris' niece Meena Harris claimed in a tweet that she was "tortured and sexually assaulted" in police custody.

However, the police said she was facing serious criminal cases.

MP Tanmanjeet S Dhesi was elected as the MP for Slough in 2017. He was appointed Shadow Minister for the Railways by Labour leader Keir Starmer in April 2020.