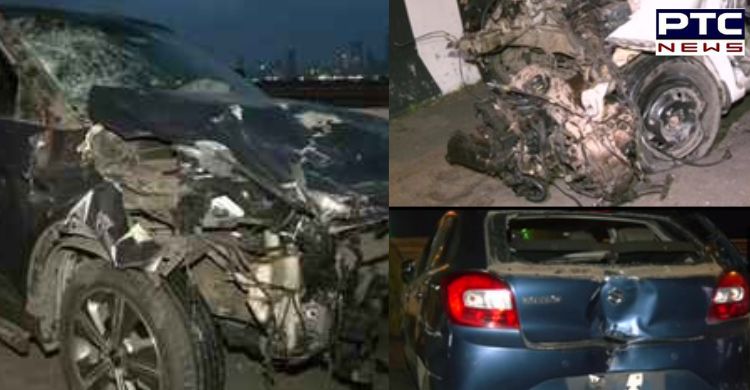 According to previous reports, over ten individuals were injured in the incident while an ambulance, a car, and other cars were parked on the side of the road, preparing to take victims of an earlier accident to a hospital.

A car travelling at high speeds came and hit the ambulance, three other vehicles, and the car involved in the previous crash.

After receiving information, police went to the scene, and relief and rescue operations are underway.

The injured were taken to the hospital by police with the help of locals; many are in critical condition.

The road connecting Bandra and Worli has been closed.