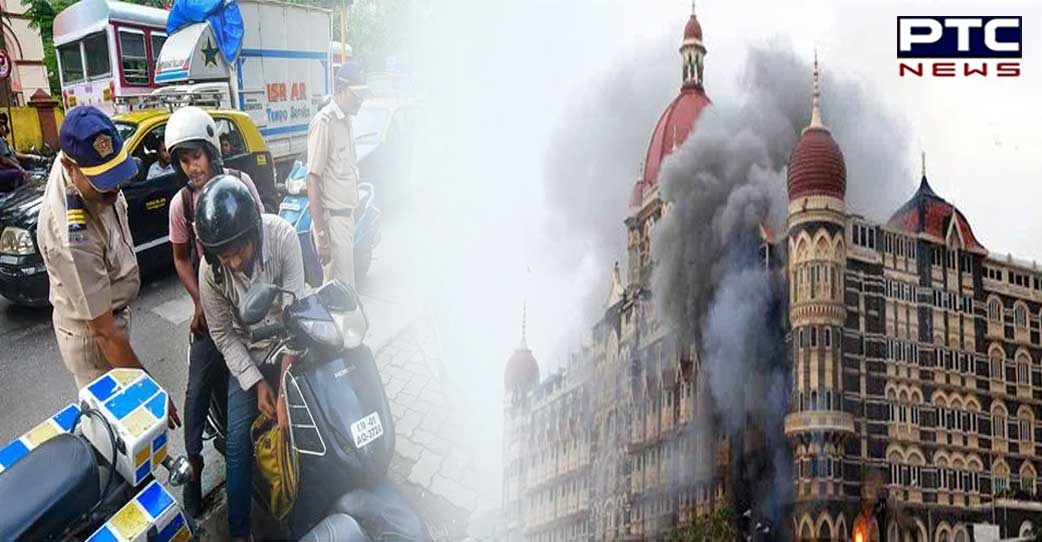 Mumbai (Maharashtra), August 20: Mumbai Police received a WhatsApp message warning of a "26/11-like" terror attack in the city and are investigating the same, police sources informed on Saturday.

The message was received on the WhatsApp number of the Mumbai Police Traffic Control from a Pakistan-based number, officials added.

The message stated that the attack will be carried out by six people in India. According to sources, the Mumbai Police have launched an immediate investigation, and security agencies have been put on high alert.

The WhatsApp message mentioned resurrecting memories of the November 26, 2008 attacks in Mumbai by the Pakistani terror group Lashkar-e-Taiba.

Meanwhile, Ajit Pawar, the Leader of the Nationalist Congress Party, stated today that the state government should take the threat seriously and investigate the matter.

This comes after a security scare on Thursday when a boat carrying an AK-47, rifles, guns, and ammunition was discovered on the Harihareshwar beach in the state's Raigad district. Following the recovery of the boat, Maharashtra Police has been advised to remain vigilant.

The boat belongs to an Australian citizen, according to Maharashtra Deputy Chief Minister Devendra Fadnavis.

"Boat's engine broke out in the sea, people were rescued by a Korean boat. It has now reached Harihareshwar beach. Keeping in mind the coming festive season, police and the administration have been instructed to be prepared," he added.

On November 26, 2008, ten Lashkar-e-Taiba terrorists from Pakistan arrived by the maritime route and opened fire in Mumbai, killing hundreds of people, including 18 security officials, and injuring many more.