Mumbai won't have money and cease to be financial capital if Gujaratis, Rajasthanis removed: Maharashtra Governor 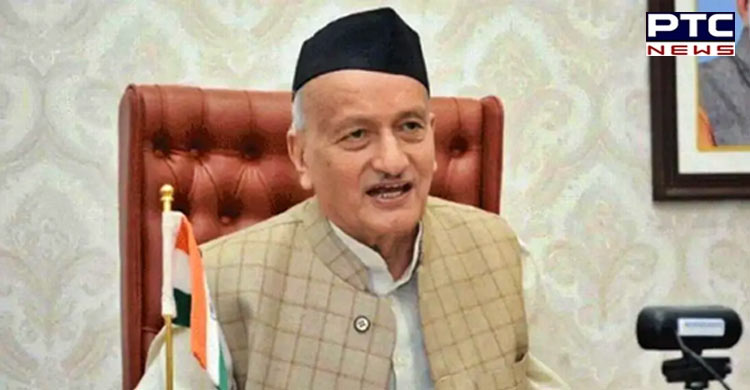 Andheri (Mumbai), July 30: Maharashtra Governor Bhagat Singh Koshyari has triggered a row claiming that if Gujaratis and Rajasthanis were removed from Maharashtra then Mumbai will no longer remain the financial capital of the country.

During a speech at an event held to name a chowk after the late Shantidevi Champalalji Kothari in Mumbai's in Andheri on Friday, Maharashtra Governor Bhagat Singh Koshyari said, "Sometimes I tell people in Maharashtra that if Gujarati and Rajasthani people are removed from here, then you will be left with no money. You call Mumbai the financial capital, but if these people of both these states are not here, then it won't be called financial capital." 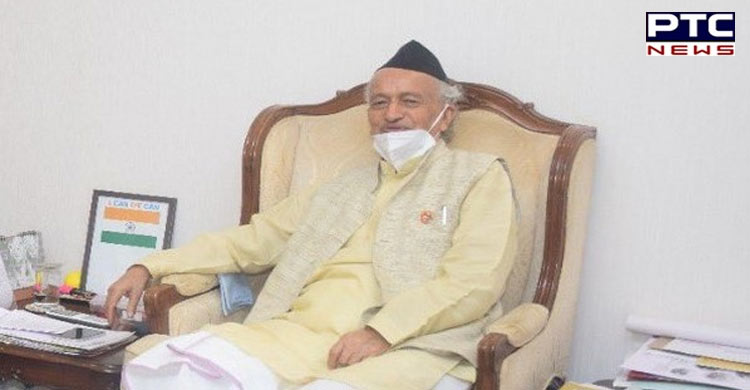 The statement, however, triggered a political storm with many claiming that the sentiments of Marathi people were hurt and their contribution ignored. Many political leaders took to Twitter to oppose the Governor's statement.

Shiv Sena MP Sanjay Raut claimed that Koshyari's speech was an insult to the people of Maharashtra. He urged Chief Minister Eknath Shinde to condemn the statement. "The Marathi man gets insulted as soon as a BJP-sponsored CM is in power. CM Shinde, at least condemn the Governor. This is an insult to Marathi hard-working people," Raut said in a tweet on Saturday.

In another tweet, Raut said, "Chief Minister Shinde, are you listening? That your Maharashtra is different. If you have self-respect, then seek the resignation of the governor."

Shiv Sena MP Priyanka Chaturvedi, meanwhile, demanded an apology from the Governor. "This is an insult to the hard work of the people of Maharashtra and Marathi Manoos who have toiled day in and day out to make the state the leading state of the country. 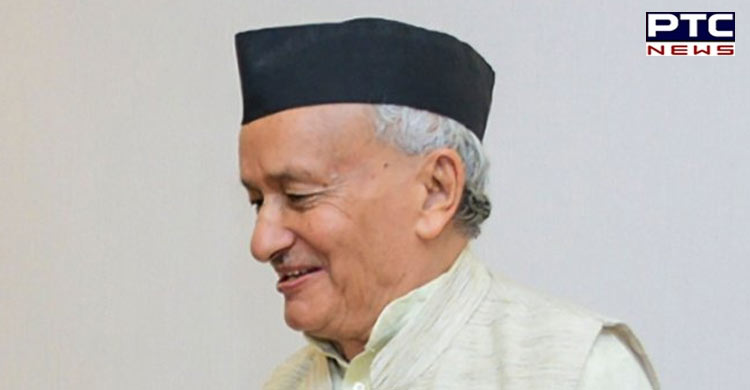 The Governor should apologise immediately, failing which, we will demand to replace him," she tweeted. Congress leaders also condemned the statement. "His name is 'Koshiyari', but as a Governor, there is not a bit of 'hoshiyari' (smartness) in what he says and does. He is sitting on the chair only because he faithfully obeys the command of 'we two'," Congress spokesperson Jairam Ramesh tweeted.

Bhagat Singh Koshyari in his speech praised the Marwari Gujarati community and said wherever they go, they contribute to the development of the place by creating hospitals, schools, etc.