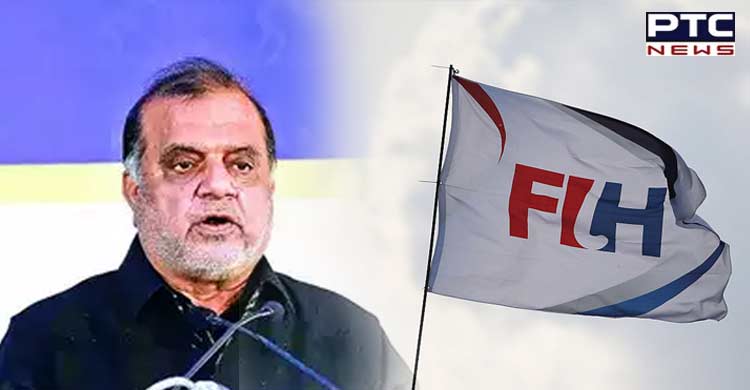 He formally resigned from his position while addressing separately to the Executive Boards (ECs) of the the IOA and FIH, stating that he is resigning due to personal reasons. 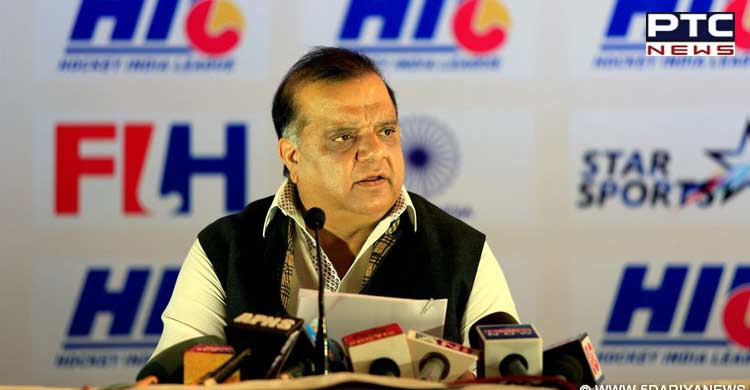 In three separate letters, Batra officially tendered his resignations from the IOA, IOC and FIH respectively.

“Due to personal reasons, I submit my resignation from the post of President FIH," Batra wrote to the Executive Board of FIH. “Thank you for your support and guidance," he added.

Earlier also Batra stepped down as the president of the Indian Olympic Association and confirmed that he would not be running for the position again. 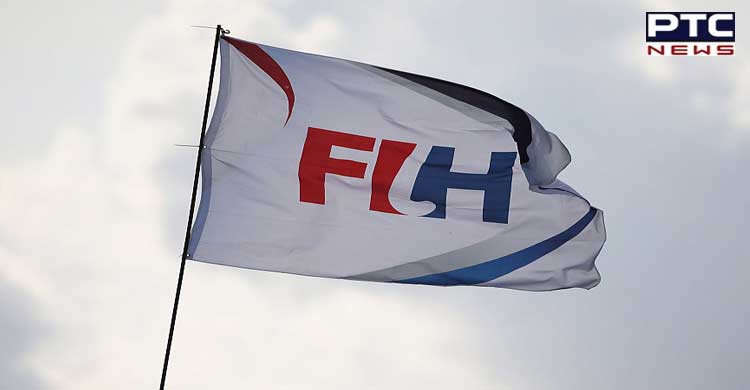 Earlier this year Batra said in a statement, "At a time when world hockey is going through an essential development phase, with the promotion of Hockey5s, the creation of a new competition this year the FIH Hockey Nations Cup and the launch of fan-engaging platforms and activities, my role as President of the International Hockey Federation (FIH) requires more time for all these activities.” 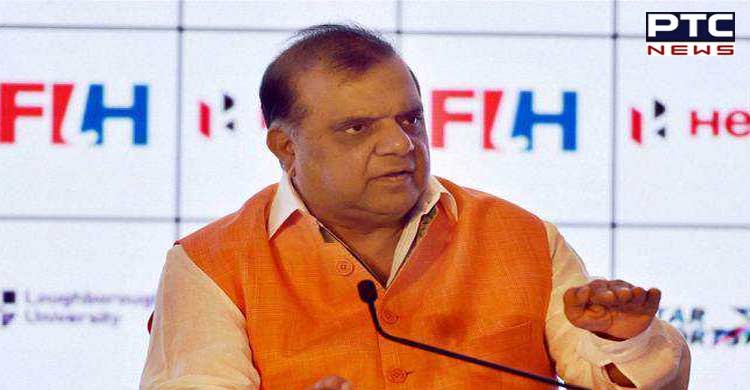 Meanwhile, Narinder Batra also added, "It’s been a privilege and a tremendous honour to serve in my capacity as President of IOA throughout my term, I’ve been guided by one goal only: the good and the betterment of Indian sport. At this stage, I’d like to thank all those who’ve supported me in the last 4 years. And I wish my successor and the whole sports family in India every success in the future!"