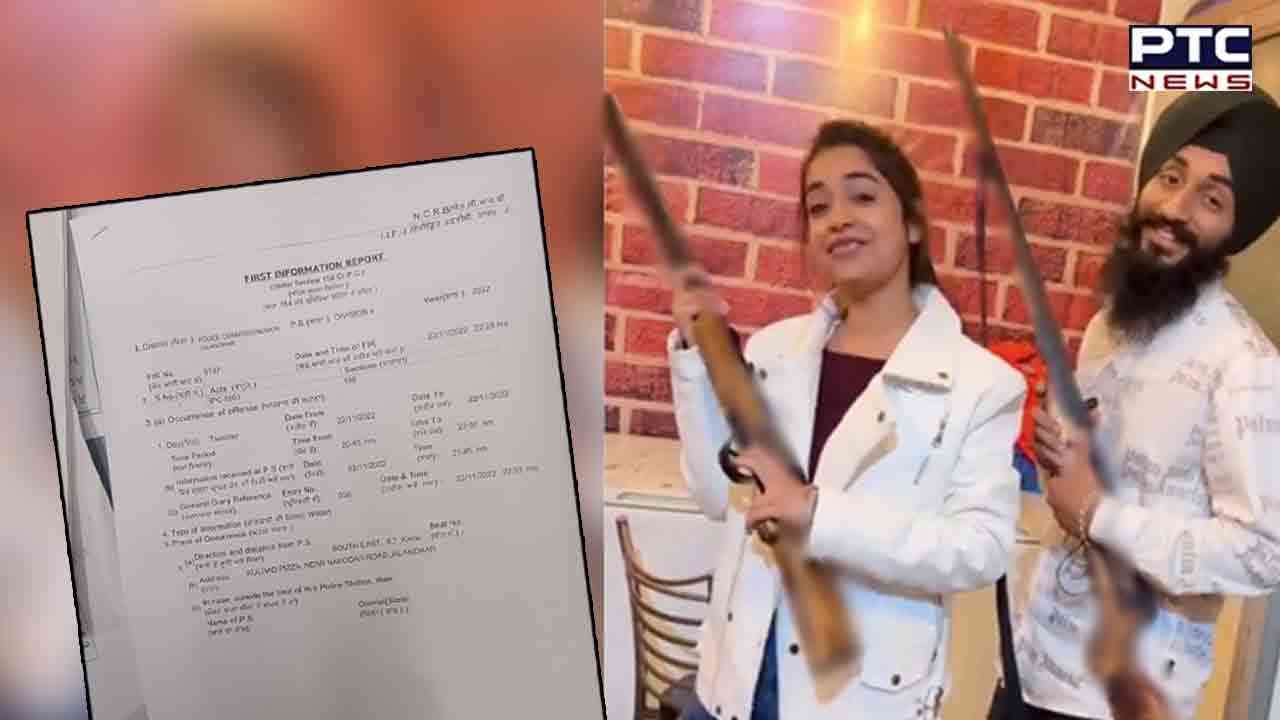 Notably, the 'kulhad pizza' couple had posted a video while holding guns on their social media accounts, which went viral.

The couple said they had posed with toy guns that one of their customers had got. They said they had no motive to spread any kind of terror and the sole purpose was entertainment. However, the police said the video was clear violation of the Punjab Government's recent ban. The couple has been booked under Section 188 of the IPC.