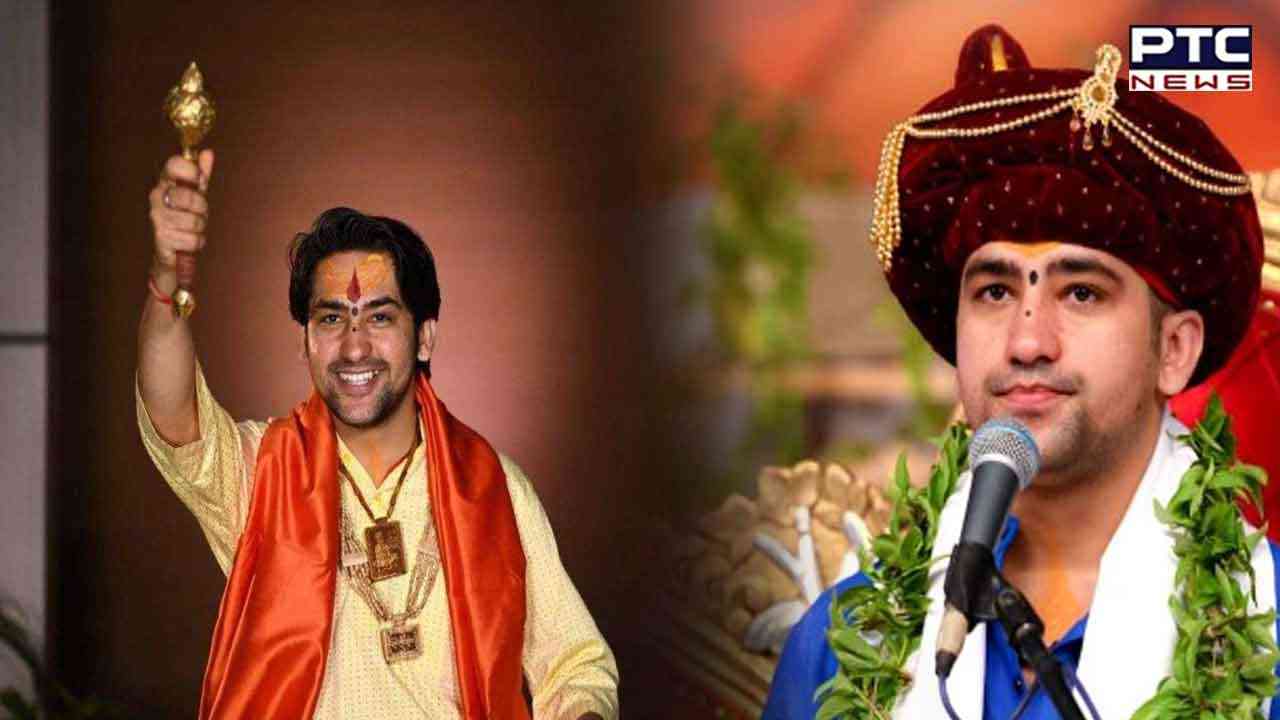 
Dhirendra Shastri received the threats over the phone. The accused is yet to be identified, they added. "A case under section 506, 507 of the Indian Penal Code was registered against an unknown person in Chhatarpur's Bamitha police station," said Superintendent of Police (SP) Sachin Sharma.


Dhirendra Shastri hit headlines after his controversial remark saying "support me and I will give you a Hindu nation".

Shastri said that India is such a country where even poet Tulsidas who wrote the "Ramcharitmanas" had to face challenges, adding, "Any priest, cleric or person who challenges Sanatan Dharma will get the reply. But then I am saying, you support me, I will give the Hindu nation".

On January 20, a Maharashtra-based organisation challenged him to display his power by performing miracles at an event in Nagpur.

Responding to the challenge, Shastri told ANI in Raipur, "Such people will keep coming. We do not operate within closed doors. They (people who have challenged him) should come and see for themselves. Anyone can challenge my words and actions on camera. Lakhs come and sit in the court of Bageshwar Balaji. Whatever inspires me, I will write and what I write, will turn out to be true. I have faith in my God."

On the chit in which he writes about what the future holds for his devotees, Shastri said, "I have acquired the skill by the grace of God, our Gurus and the power of the mantras of Sanatan Dharma."

"Everyone should experience it. This is the proclamation of Satya Sanatan Dharma," he added.

On whether action should be taken against people tarnishing his image and questioning his powers, he said, "They have tarnished my image. The people of Bageshwar Dham will give them a fitting reply. Anyone speaking against Sanatan Dharma will be boycotted."

On alleged religious conversions, Shastri said, "We are making Hindus return to the religion they acquired at birth. Some people are creating a nuisance. They have to be taught a lesson. As long as I am alive, I will make all Sanatani Hindus return to their original faith."