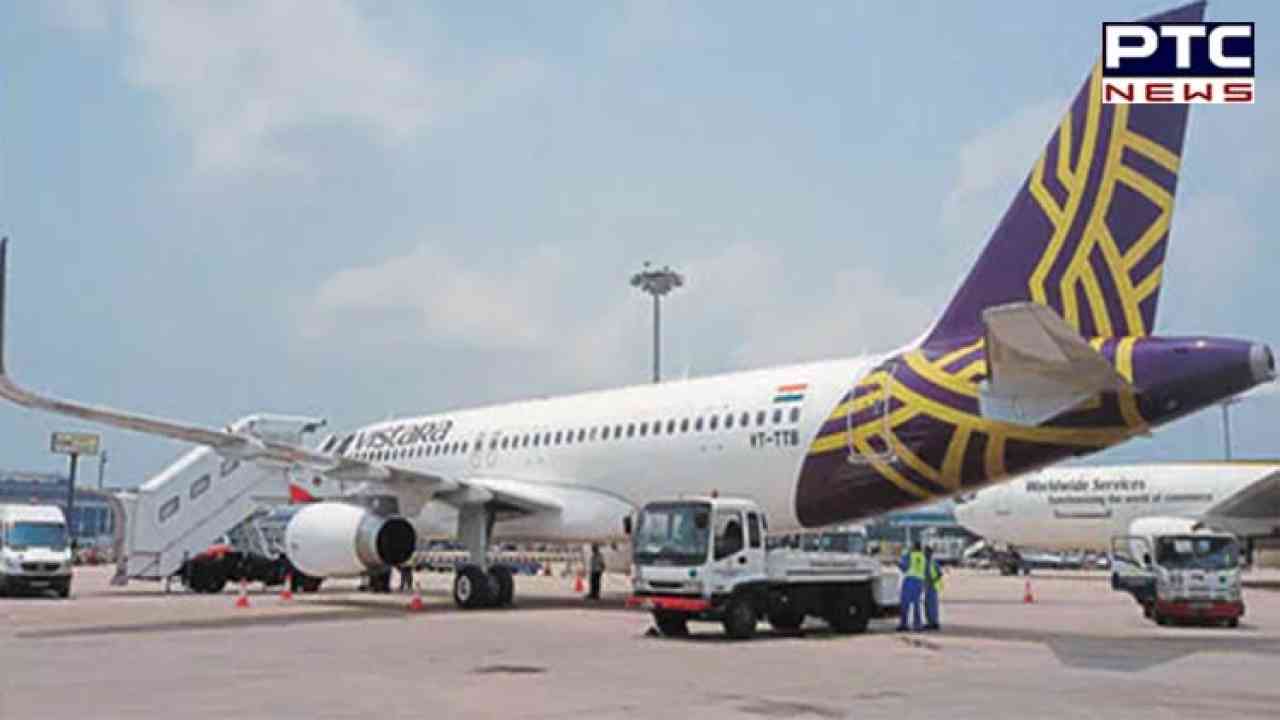 New Delhi, January 9: Full emergency was declared on a Bhubaneswar-bound Air Vistara flight operating from Delhi due to hydraulic failure, the Directorate General of Civil Aviation (DGCA) said on Monday.

Passengers onboard the flight landed safely as the flight returned to Delhi airport.

"After a full emergency was declared due to hydraulic failure, Air Vistara flight UK 781 operating from Delhi to Bhubaneswar landed safely in Delhi. All passengers are safe," DGCA informed.

Further details into the matter are awaited.

There have been several reports of planes malfunctioning in recent months. According to an official, an IndiGo flight returned to Indira Gandhi International Airport on January 3 after taking off for Phuket, Thailand, due to a technical glitch.

Another incident was reported on an IndiGo flight from Sharjah to Hyderabad that was diverted to Pakistan after the pilot reported a technical defect in the aircraft. The plane made an emergency landing in Karachi, and all of the passengers were safe and sound.