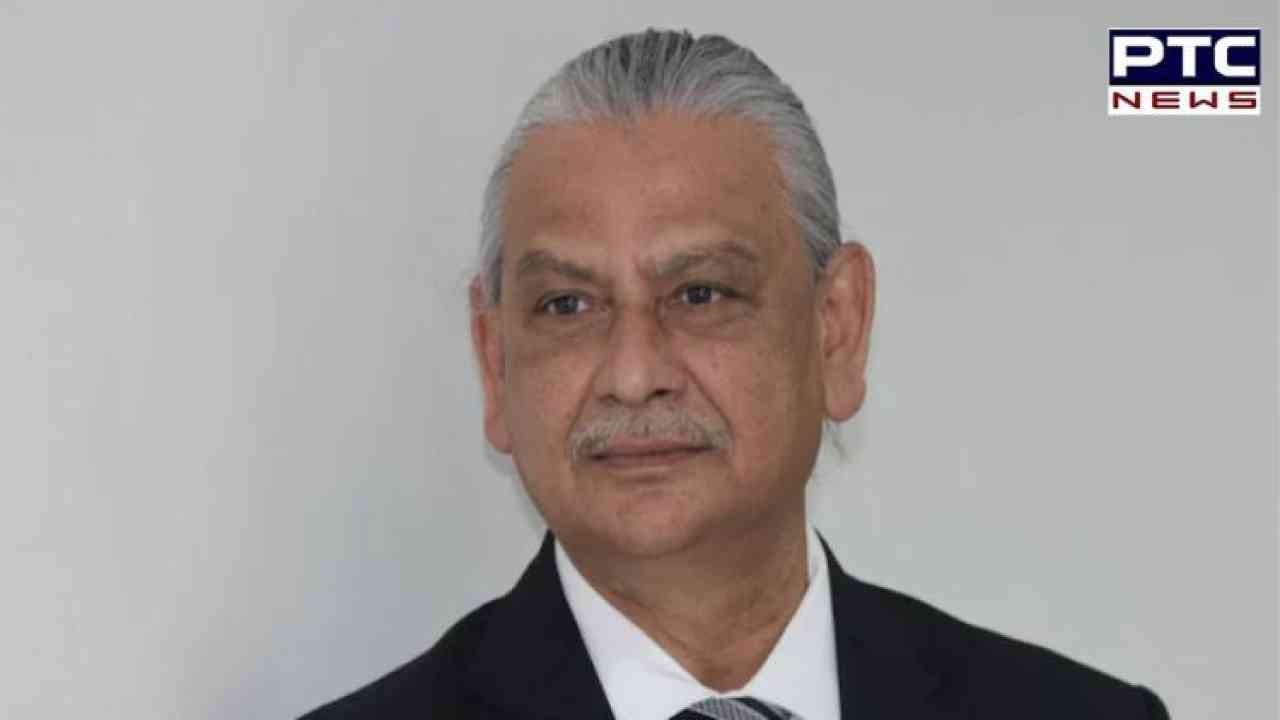 New Delhi, January 10: Centre has extended the tenure of the Reserve Bank of India (RBI) Deputy Governor Michael Debabrata Patra, whose three-year term is ending on January 14, for one year.

According to the report, the Appointments Committee of the Cabinet, led by Prime Minister Narendra Modi, has approved Patra's reappointment as the RBI's deputy governor for another year, beginning January 15.

The RBI's important monetary policy function is monitored by Deputy Governor Michael Patra. He also serves on the Monetary Policy Committee of the RBI, which is chaired by RBI Governor Shaktikanta Das.