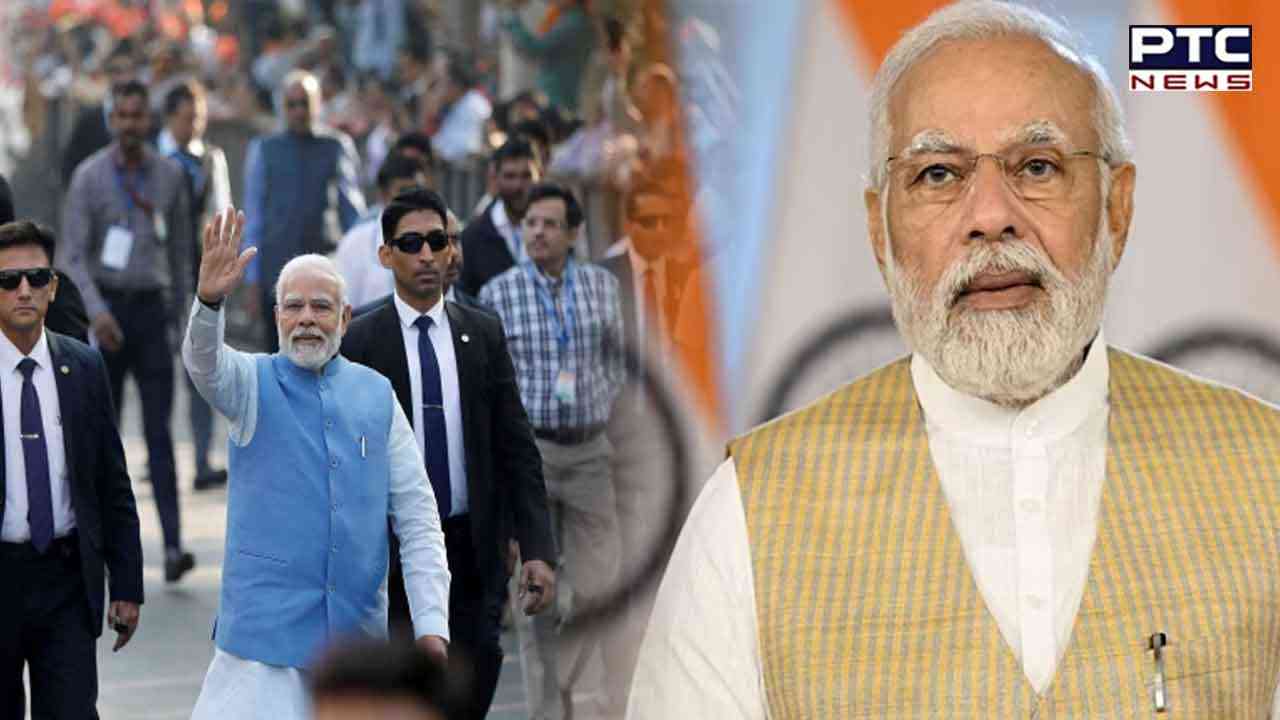 New Delhi, January 21: Multiple YouTube videos featuring the first episode of the BBC documentary "India: The Modi Question" have been blocked by the Ministry of Information and Broadcasting, according to sources on Saturday.

In addition to YouTube videos, the Centre has directed Twitter to block more than 50 tweets containing links to related YouTube videos. Both YouTube and Twitter complied with the government after directions were reportedly issued on Friday by the Secretary of Information and Broadcasting using emergency powers under the IT Rules, 2021.

The British Broadcasting Corporation (BBC) aired a two-part series criticising PM Modi's tenure as Gujarat's Chief Minister during the 2002 riots. The documentary sparked outrage and was pulled from several platforms.

"We think this is a propaganda piece designed to push a particular discredited narrative. The bias and the lack of objectivity and frankly continuing colonial mindset are blatantly visible," External Affairs Ministry spokesperson Arindam Bagchi stated.

Even though the documentary was not made available in India by BBC, it appears that some YouTube channels have uploaded it to promote an anti-India agenda.

According to sources, YouTube has also been instructed to block the video if it is uploaded again on its platform. They also stated that Twitter has been directed to identify and block tweets containing links to the video on other platforms.

This decision was made after top government officials from various ministries examined the documentary and determined it to be an attempt to undermine the Supreme Court of India's authority and credibility while also sowing divisions among various Indian communities.