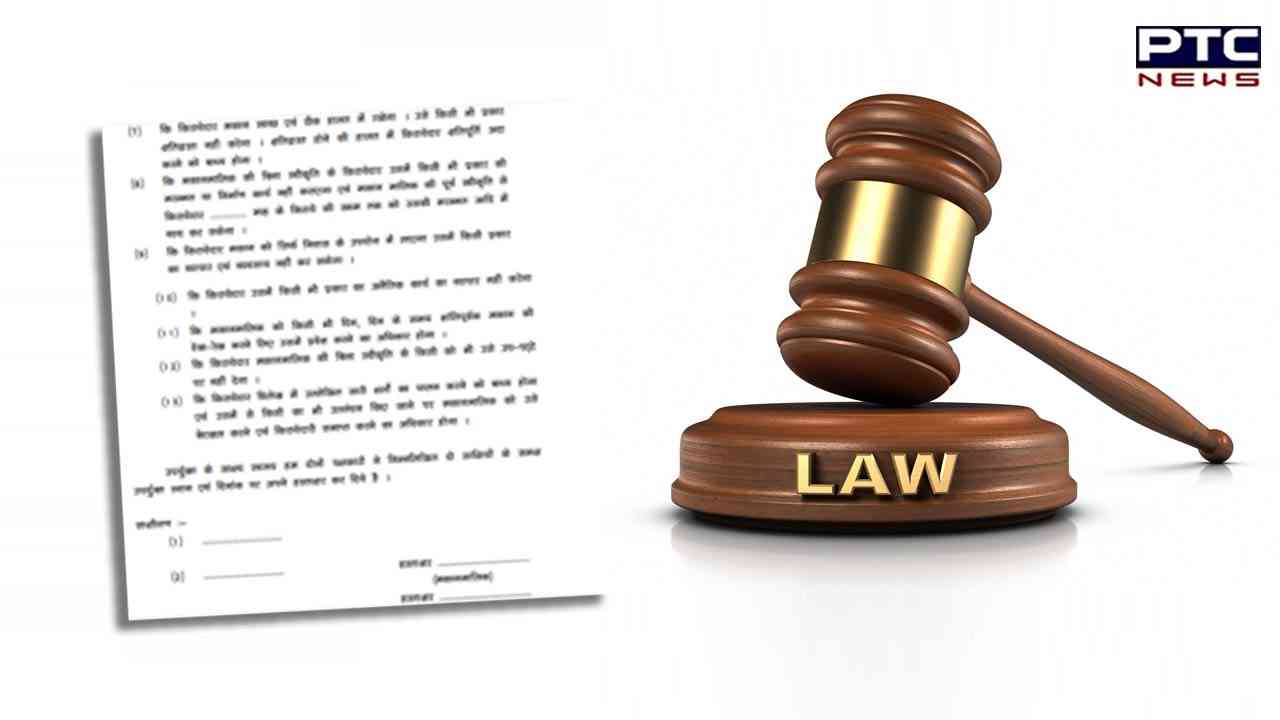 Haryana, December 14: As per the official statement issued by court, orders of lower courts in Haryana will be available in Hindi language as well from April 1 next year.

Governor  Bandaru Dattatreya has approved a notification issued by the Haryana government’s Department of Information, Public Relations and Languages in this regard which will be applicable from April 1, 2023.

Lower courts and tribunals in Haryana will also be issuing orders in Hindi from April 1 next year.

As a result of the Haryana government's intention to change the Haryana Official Language Act of 1969 regarding the use of Hindi in courts and tribunals under the jurisdiction of the Punjab and Haryana High Court. 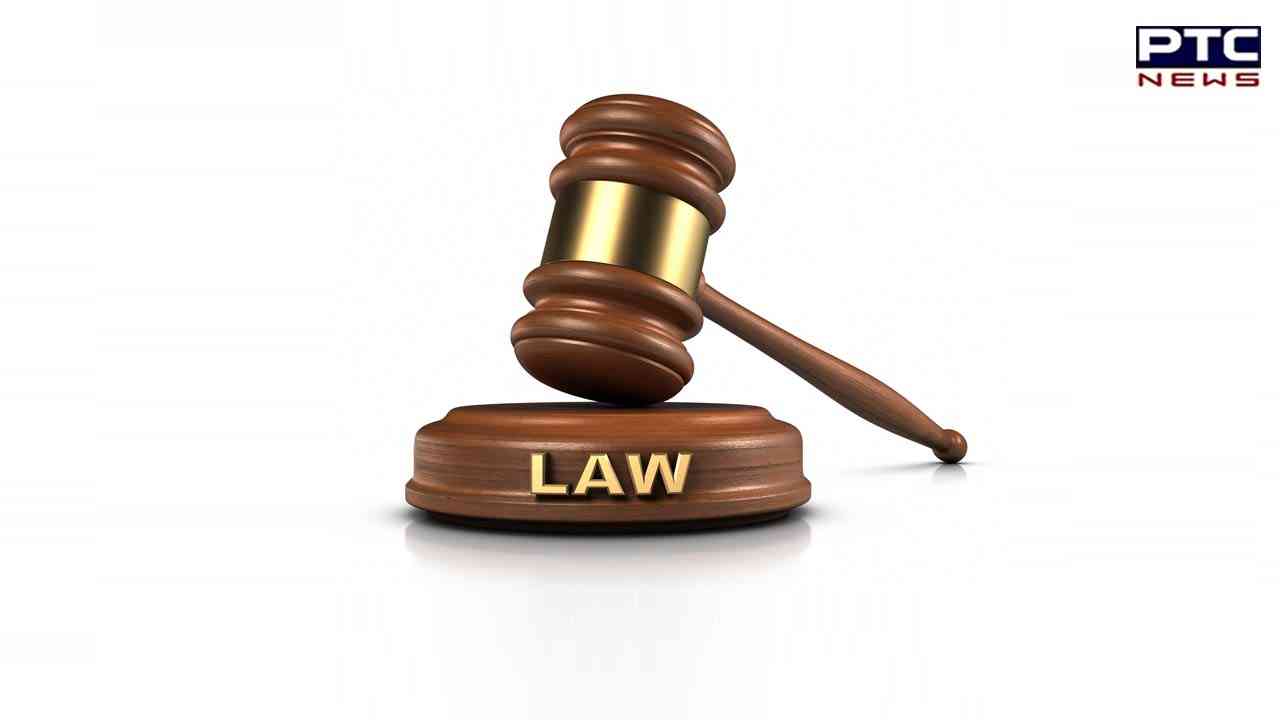 “The government has taken this decision keeping in mind the convenience of the public...the people make maximum use of Hindi language in daily life. The objective of justice in a democracy is that the litigant should get speedy justice in his own language and he should not remain speechless during proceedings” said the statement.

Punjab also revised the law to require the use of Punjabi in all civil and criminal courts below the Punjab and Haryana High Court.

The Haryana Official Language Act, 1969 has undergone a similar change to mandate that all proceedings in courts below the high court and all tribunals established by the state government be conducted in Hindi.