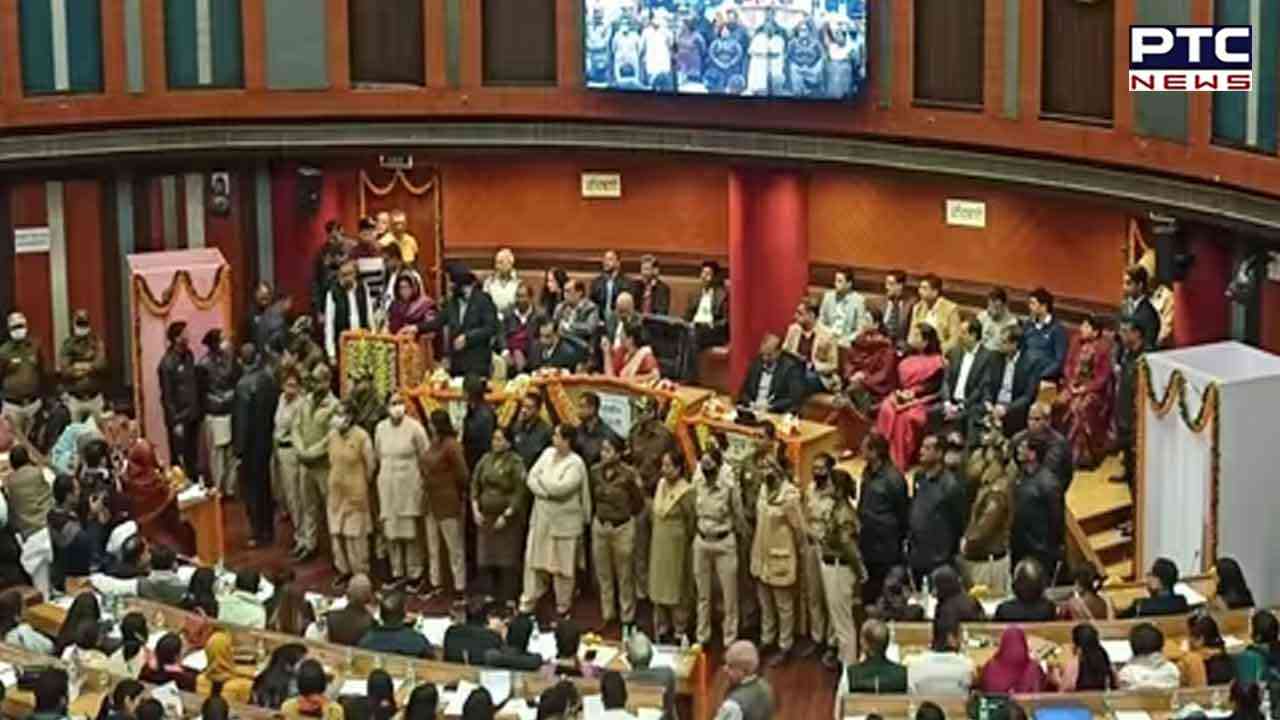 Shweta Daman Khatri of AAP was the first among the elected members to take oath.

Proceedings of the House began three weeks ago on January 6 following acrimonious scenes between the AAP and the BJP.

Heavy forces were deployed ahead of session.

Aam Aadmi Party, which won the MCD polls, with 134 seats has fielded Shelly Oberoi for the mayor's post while Rekha Gupta, a three-term councillor from Shalimar Bagh, is the BJP's nominee. 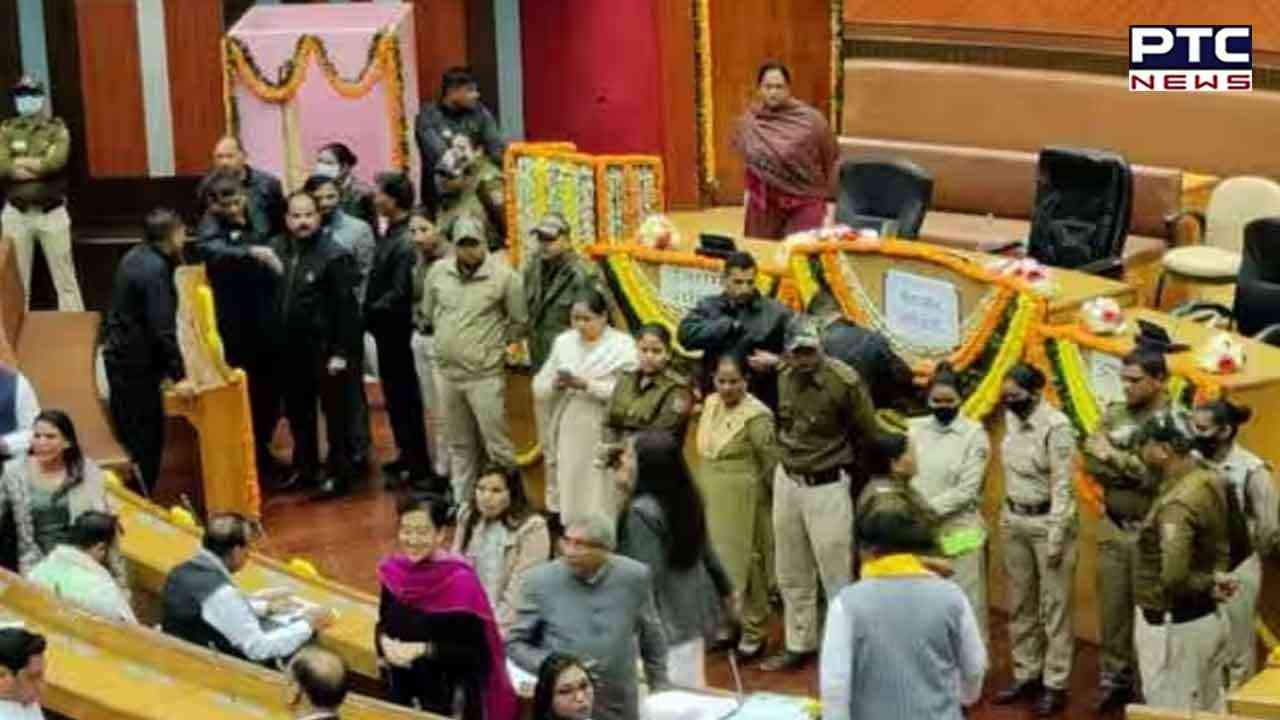 For the deputy mayor post, the AAP has fielded Aaley Mohammad Iqbal and the BJP has fielded Ram Nagar councillor Kamal Bagri.

Besides elections for six members of the Standing Committee from the House will also be conducted.

Seven candidates are in the fray for six posts of the Standing Committee. The Aam Aadmi Party has fielded Amil Malik, Raminder Kaur, Mohini Jeenwal and Sarika Chowdhary while the BJP has fielded Kamaljeet Sehrawat, Gajendra Daral and Pankaj Luthra.

The AAP, which ended the 15-year-long reign of the Bharatiya Janata Party in the MCD polls held on December 4, has cried foul play over Delhi LG VK Saxena's decision to appoint BJP councillor Satya Sharma as the presiding officer of MCD and 10 aldermen to the civic body.

Notably, civic polls in Delhi were held on December 4 and the Aam Aadmi Party (AAP) bagged 134 wards, the BJP won 104 wards while the Congress won nine seats in the 250-member municipal house.