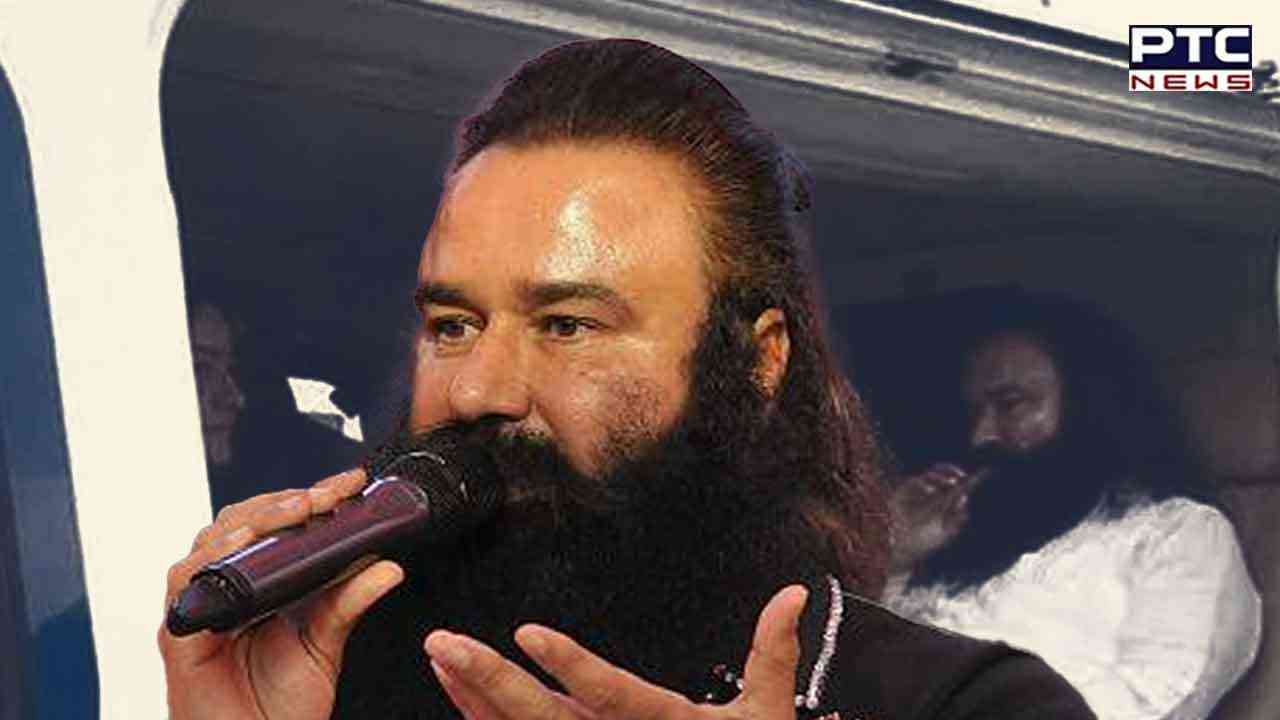 Recently, a video went viral in which he can be seen cutting a giant cake with sword.


Meanwhile, while cutting a cake he can be seen hearing, "Got a chance after five years to celebrate like this so I should cut at least five cakes. This is the first cake."

The Sirsa-Dera chief is serving 20-year jail term for rape and murder, walked out on a 40 day parole from the Sunaria Jail in Haryana's Rohtak district on Saturday and arrived at his Barnawa Ashram in Uttar Pradesh's Baghpat.

He is out on parole as he wants to attend an event to mark the birth anniversary of former dera chief Shah Satnam Singh on January 25. 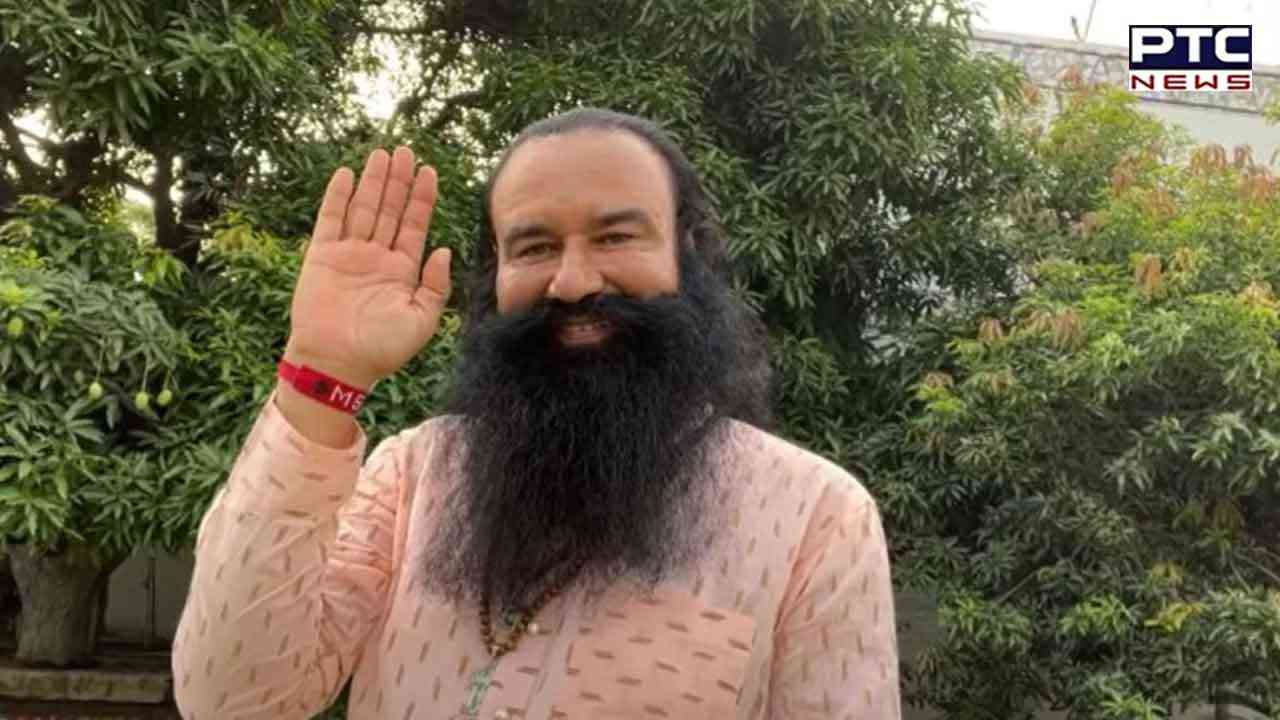 This is the fourth time in the last 14 months and second time in less than three months  that Ram Rahim has been granted parole. Earlier, he was released on parole for 40 days in October 2022 ahead of the Haryana panchayat election and the Adampur Assembly bypoll.

CBI filed a charge sheet in 2007 against six accused and charges were framed in 2008 while, on October 8, 2021, the court convicted Rahim and four others in connection with former Dera manager Ranjit Singh's murder case.