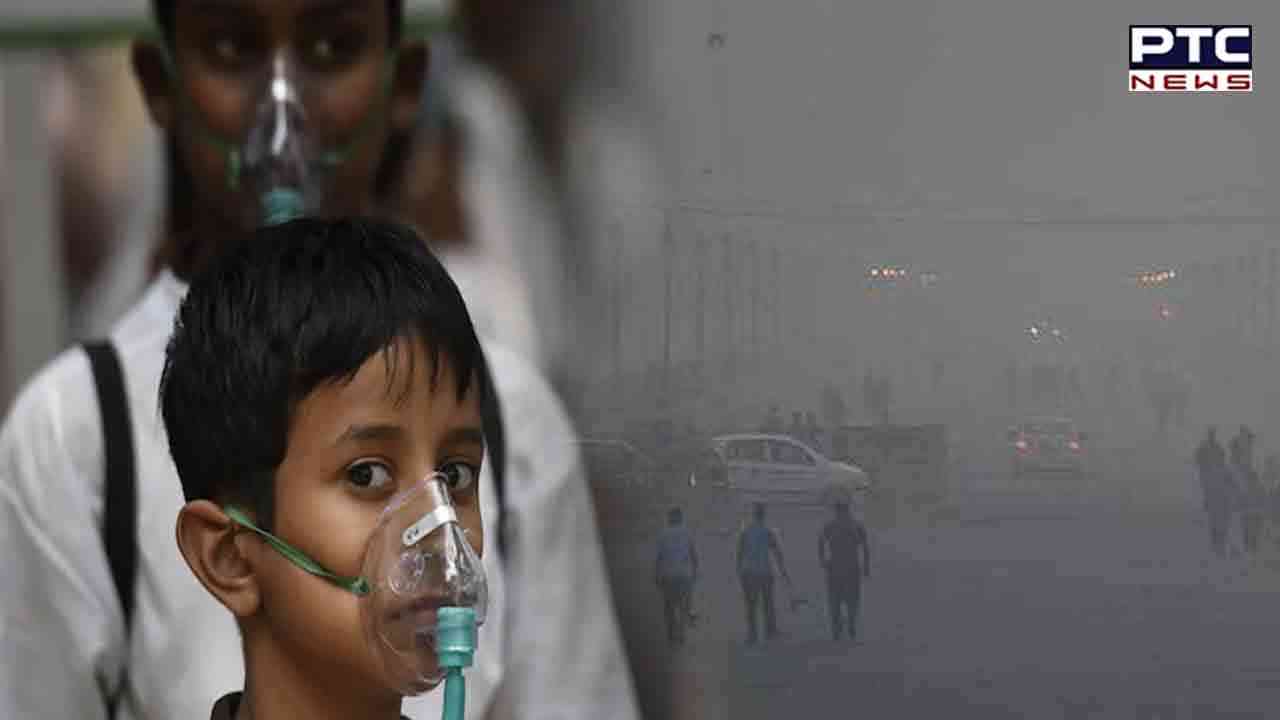 New Delhi , November 4: With Air Quality in the national capital continuing to remain in the 'severe' category for consecutive two days, the SAFAR (System of Air Quality and Weather Forecasting And Research) Friday reveals that the stubble-burning contributed 34 per cent in Delhi's PM 2.5 pollution.

Also Read| Canada will not

People of Delhi and the National Capital Region (NCR) on Thursday woke up with complaints of choking and 'eye burning' due to smog and air pollution leaving people gasping for breath.

North Delhi Air Quality recorded the poorest as almost all the stations in the region displayed AQI above 400.

Most of the stations in the capital have an AQI above 300 with the exceptions of a few like Mandir Marg in central Delhi.