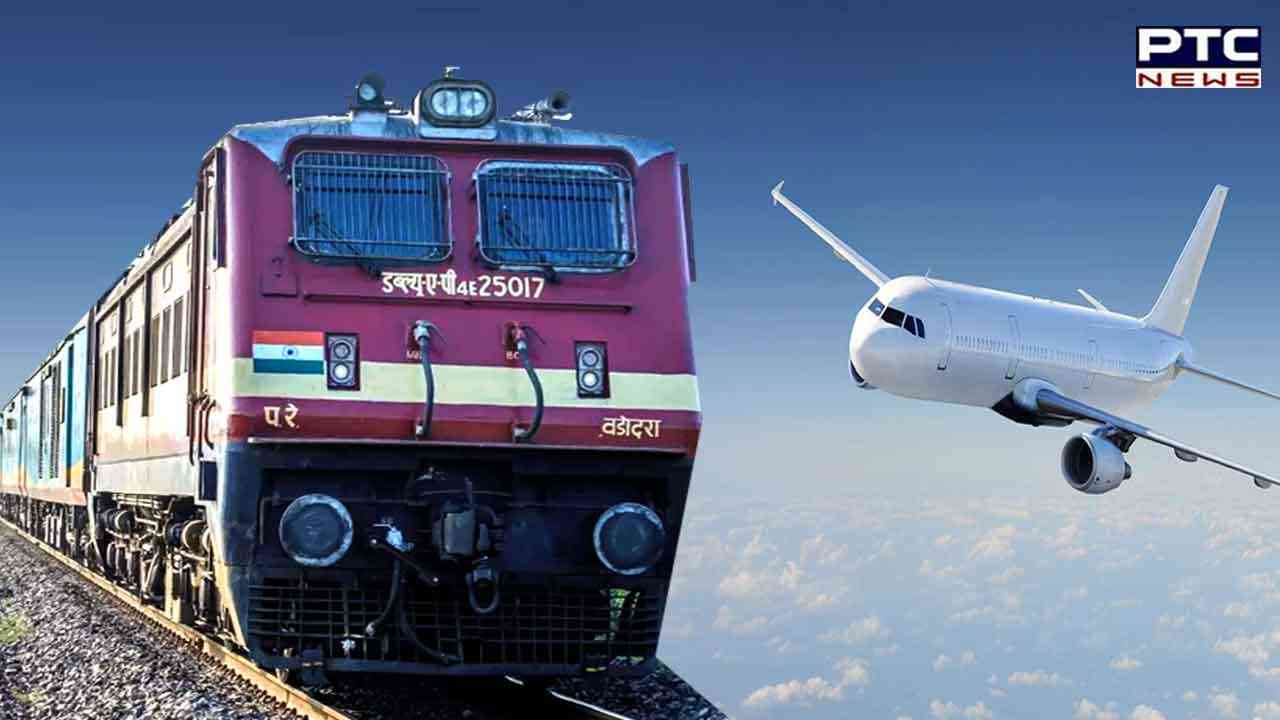 As many as 40 flights have been delayed which were scheduled to depart from  Delhi's Indira Gandhi International Airport (IGI).

Apart from 40 delayed flights, 18 more flights scheduled to touch down at the Delhi airport were also delayed.

In the meanwhile, cold wave prevails all over the Northern belt. As per the IMD, temperature recorded in few areas are as follows:

Safdarjung in Delhi recorded a minimum temperature of 6.4°C,

Visibility rate in these areas are as follows:

Bhatinda and Agra - 0 each.

Those who are travelling by train might also face delays as 36 trains are running late due to dense fog and low visibility.


The AAP government in the national capital had on Monday imposed a temporary ban on the plying of BS-III petrol and BS-IV diesel four-wheelers till January 12.