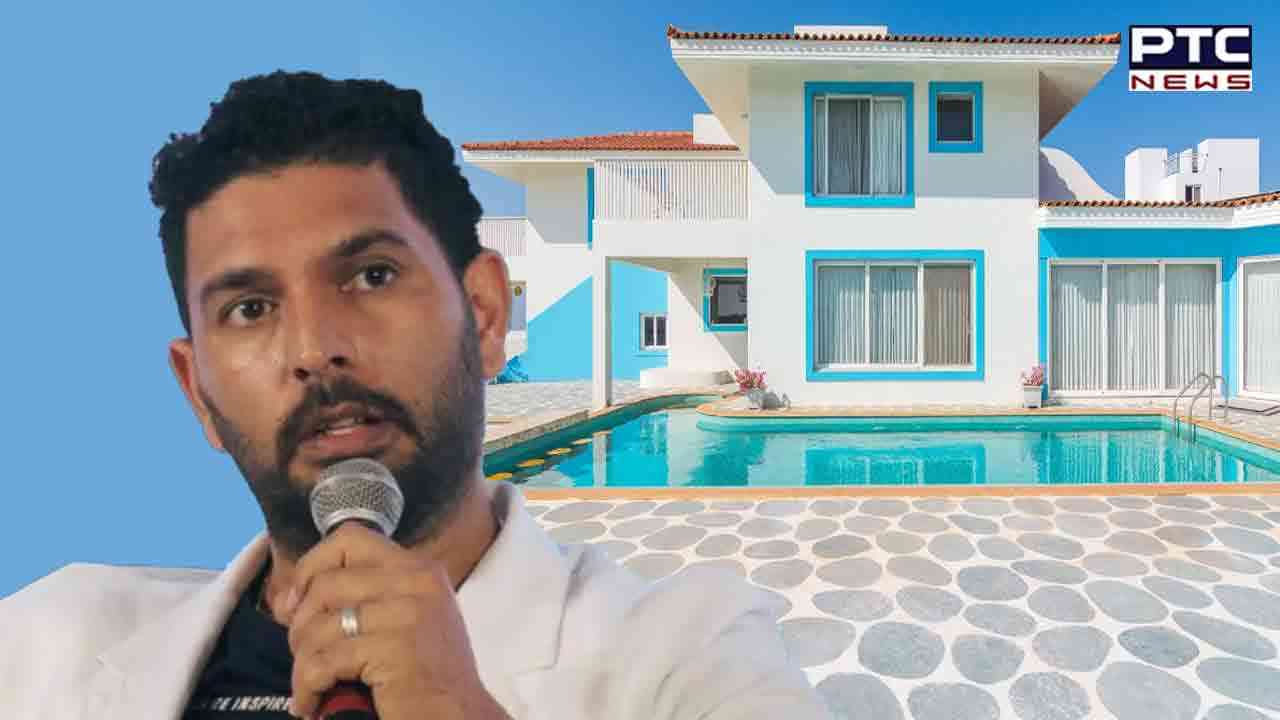 Chandigarh, November 23: Former cricketer Yuvraj Singh has landed in trouble in Goa. He has been issued a legal notice by the Goa Tourism Department for allegedly owning an unregistered property in the state.

He was issued a notice on November 18 for not getting his villa registered before putting it up for homestay online. Yuvraj owns ‘Casa Singh’ villa at Varchawada at Morjim, North Goa.

The Goa Tourism Department has also shared Yuvraj Singh’s tweet as evidence. In September this year, the cricketer took to social media and talked about hosting an exclusive stay at his Goa residence. He has started using his villa for business activities and when the issue came to the notice of the Goa Tourism Department, he was issued a notice.

Yuvraj has been asked to appear before the Deputy Director of the department on December 8 at 11 am and submit his reply The Goa Government has also asked why legal action should not be initiated against him. The tourism department said residential property was being displayed on online platform Airbnb for commercial purposes. 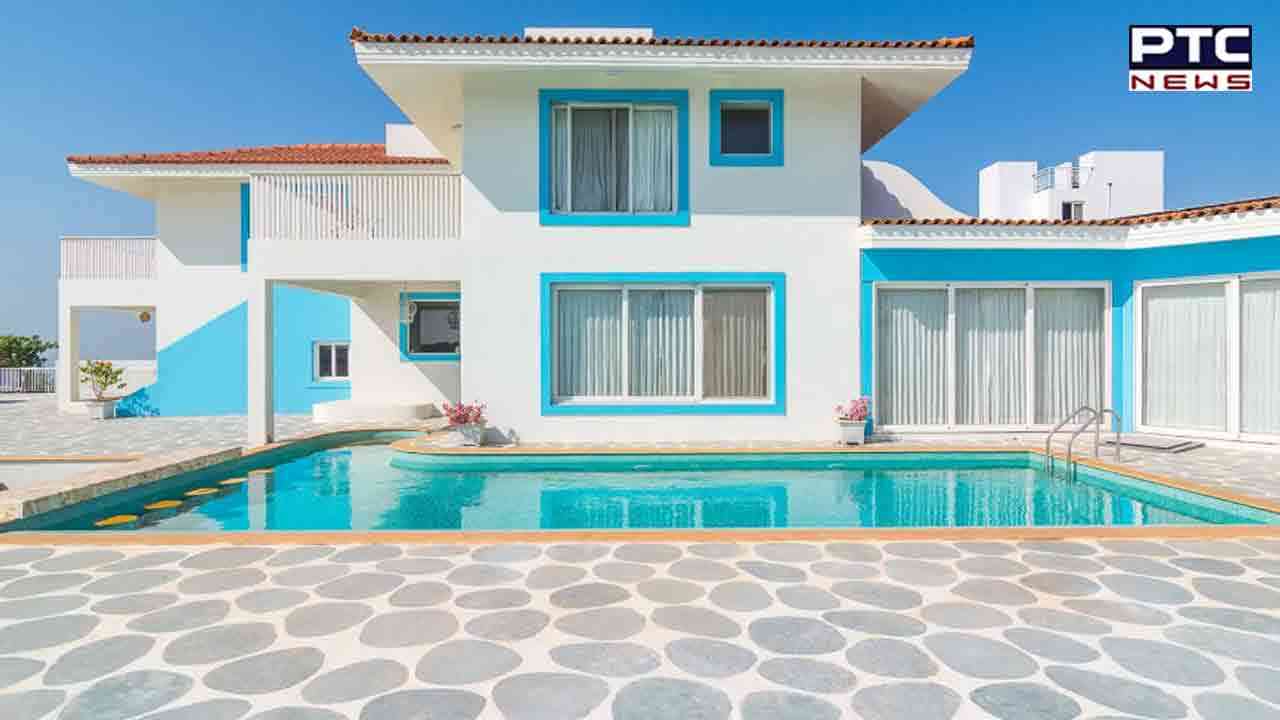 The department said it was mandatory to get such properties registered before using it for commercial purpose. Notably, the department had also inspected Yuvraj Singh's property on November 11. Yuvraj has been asked to register it under the Goa Registration of Tourist Trade Act, 1982.

The notice issued to the cricketer also adds that he would have to face dire consequences if he failed to show up on the said date. He could also be fine up to Rs 1 lakh.

Also Read | ‘Aaftab will kill me, cut me into pieces and throw me, Shraddha told Police in 2020