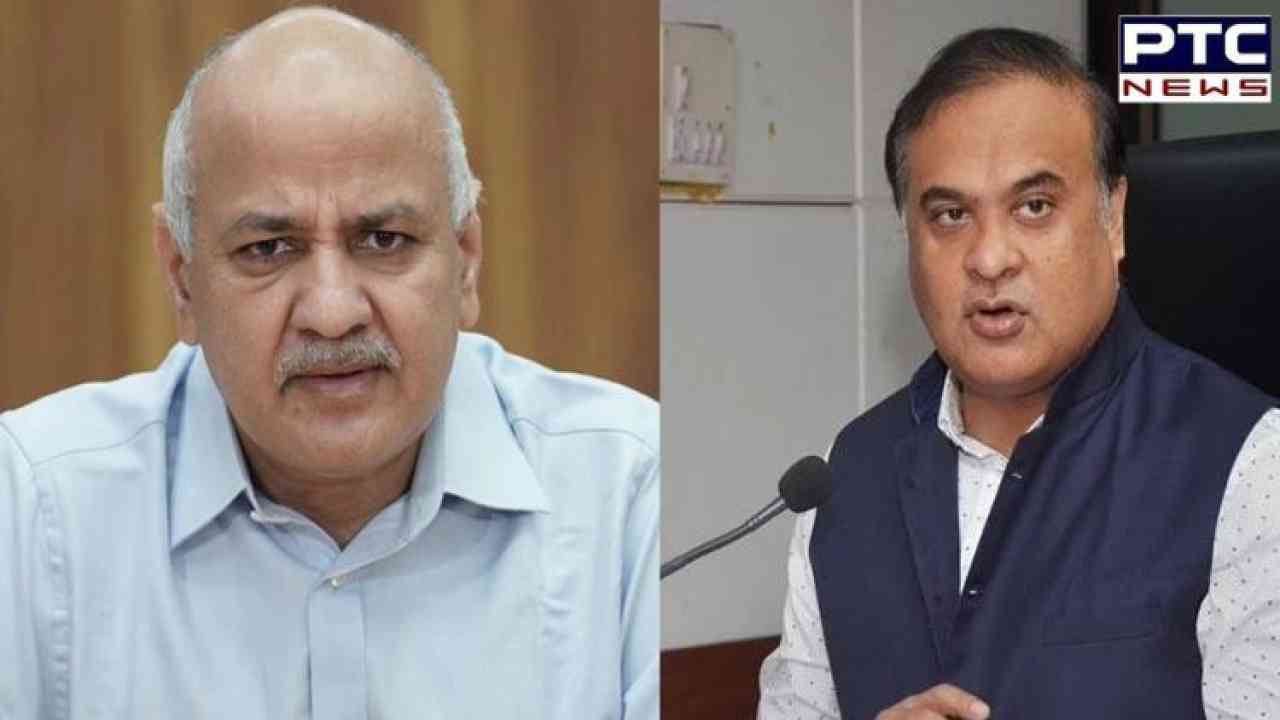 Himanta Biswa Sarma has filed a case against senior Aam Aadmi Party (AAP) leader Manish Sisodia in the Kamarup district's Chief Judicial Magistrate Court (CJM). According to Assam Advocate General Devajit Lon Saikia, the Gauhati High Court on Monday dismissed Sisodia's petition seeking to quash the case filed by Assam Chief Minister against him. Manish Sisodia has been summoned to appear before the CJM court in Kamrup on November 19.

CM Sarma filed a criminal defamation case against the Delhi Deputy Chief Minister as Sisodia alleged that the Assam government had given contracts to Himanta Biswa Sarma's wife's firms and son's business partner to supply PPE kits above market rates when the Covid-19 pandemic was raging in the country in 2020.

In a press conference on June 4, AAP leader Sisodia claimed that the Assam government had given contracts to the Chief Minister's wife's firms and his son's business partner to supply PPE kits at market rates when the Covid-19 pandemic hit the country in 2020. In response to allegations of irregularities in the distribution of PPE kits, Sarma stated that the PPE kits were "gifted to the government" and that his wife's company "raised no bill" for it.