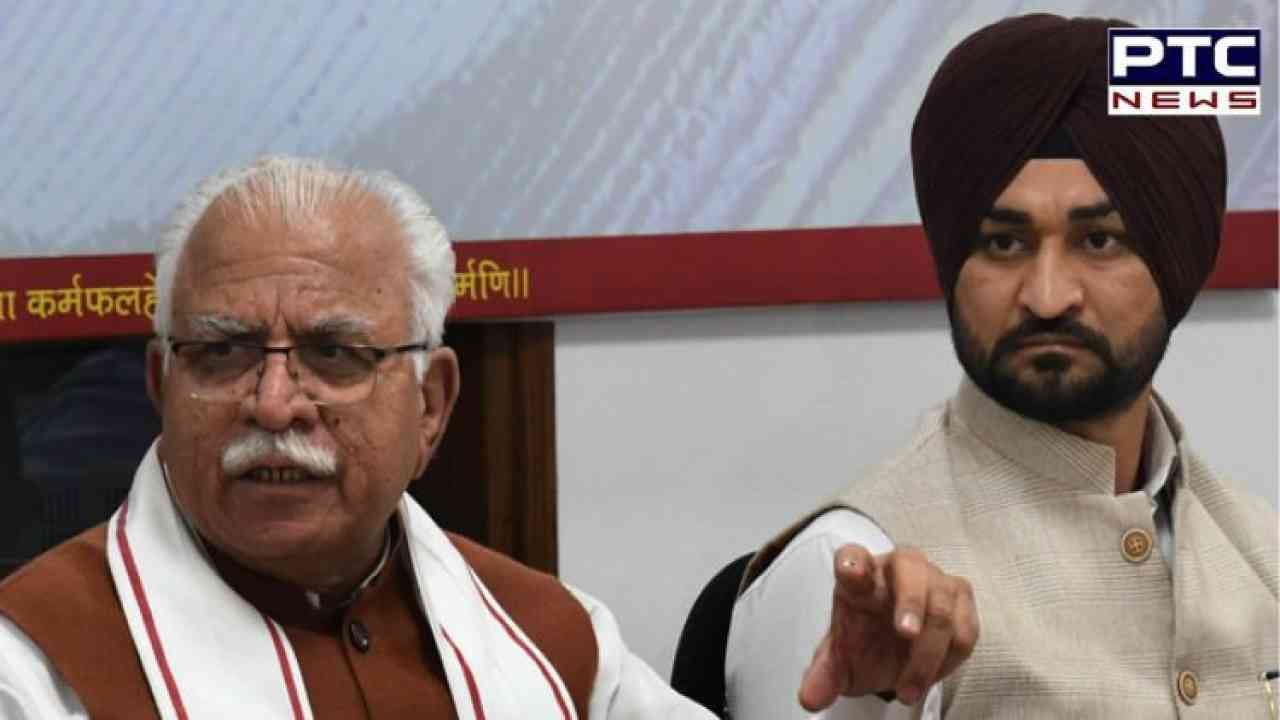 Chandigarh, January 9: Haryana Chief Minister Manohar Lal Khattar on Monday defended sexual harassment accused Minister Sandeep Singh's place in his Cabinet and said that filing an FIR based on the allegations would not make an accused guilty.

Notably,  Sandeep Singh is accused of harassing a woman coach and was booked and questioned by the police on Sunday.

The Haryana Chief Minister stressed on the outcome of the investigation and added that only a probe could prove a person guilty. He further stated that he is not defending the accused Minister, however, the police are investigating the case and interrogating both sides into the matter.

"Just because allegations are put and FIR has been filed won't make an accused guilty. Only investigation can prove it. The police are investigating. They have called the woman and Sandeep Singh also. Both of them have been interrogated," he said.

When asked about the allegations made by the complainant woman, who demanded the minister's resignation in order for a fair investigation, the Chief Minister stated that Sandeep Singh has already stepped down as Sports Minister and that his position as a minister in another department will not affect the investigation.

"If any new facts emerge, they will be called again. If not, the chargesheet will be filed. He is still a minister, but that won't be affecting the probe. He stepped down from the Sports Ministry. As far as the moral ground is concerned, it applies to where a person feels that he has committed a mistake," he added.