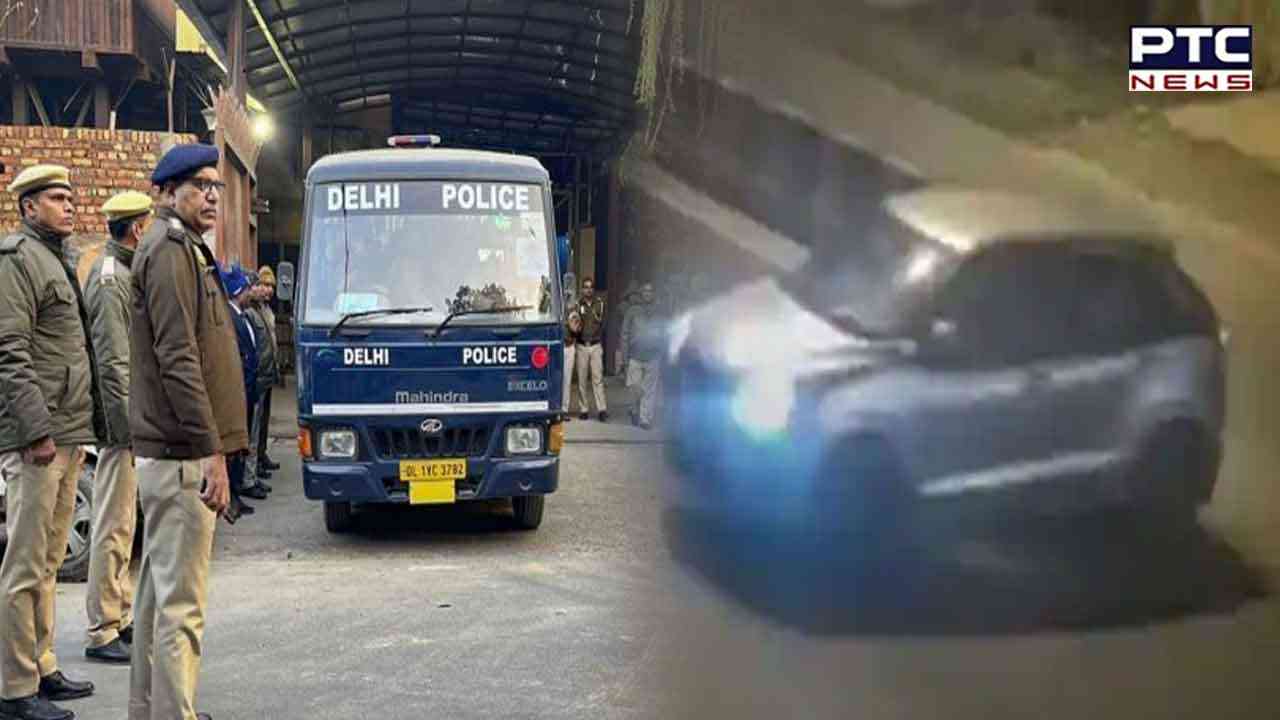 The hit-and-drag incident took place on January 1 in which 20-year-old Anjali Singh was dragged for several kilometers by car driven by five youths in Delhi’s Khanjawala area.

As per the latest information by Delhi Police, "As approved by the competent authority, a total of 11 Policemen of Rohini District deployed enroute at PCRs and pickets have been suspended." 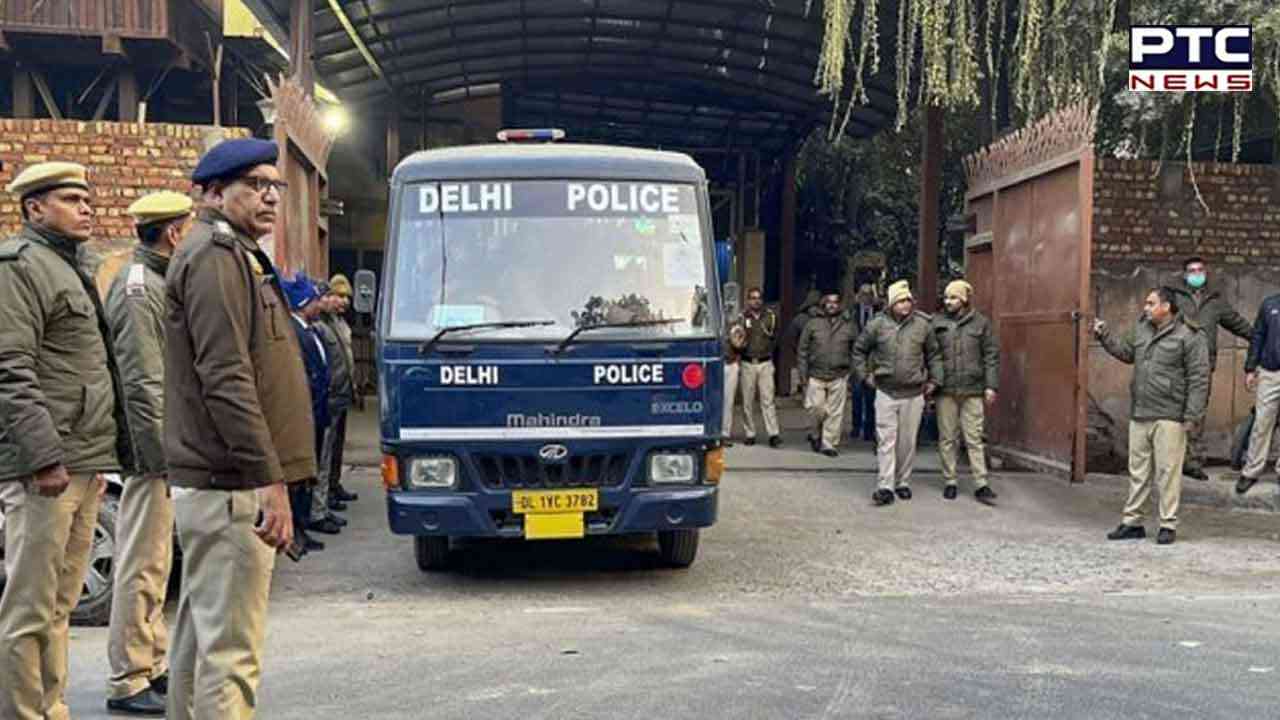 These police personnel were on duty at the time of the incident.

The MHA also suggested that the Delhi Police Commissioner issue a show cause notice against the supervisory officers considering dereliction of investigation in the case.

The Ministry also suggested the Delhi Police file a chargesheet against the culprits in the court at the earliest and take all necessary steps so that they should be punished.

The MHA's recommendation came after it received a detailed report of Delhi Police in the incident that took place on New Year's morning in the Kanjhawla area in outer Delhi.