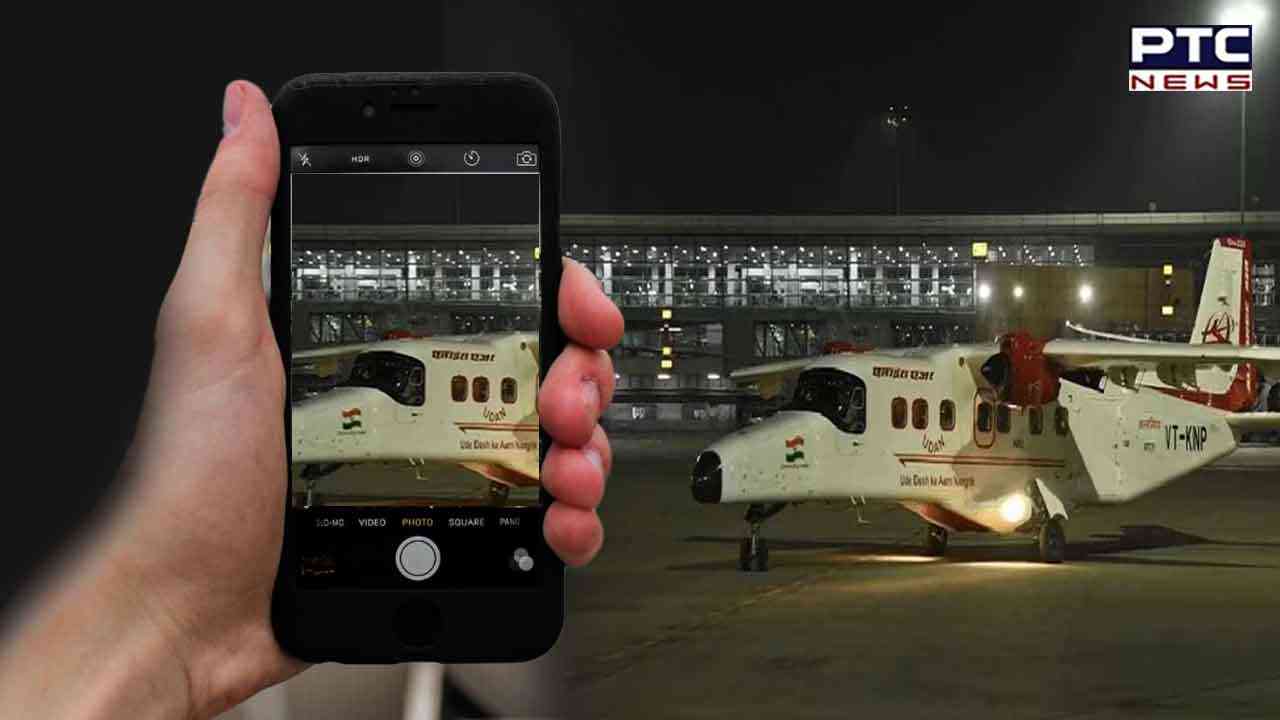 The airlines issued a statement and said that the pilot has been de-rostered.

The statement further says, "Safety for Alliance Air is paramount and such occurrences are viewed seriously by Alliance Air.  The said pilot has been de-rostered pending investigation.  We ensure that all required corrective actions are in place."

"We would like to reiterate that Alliance Air as an airline adheres to the procedures/policies. We sincerely regret the inconvenience caused to our esteemed guests on board," the statement further added. 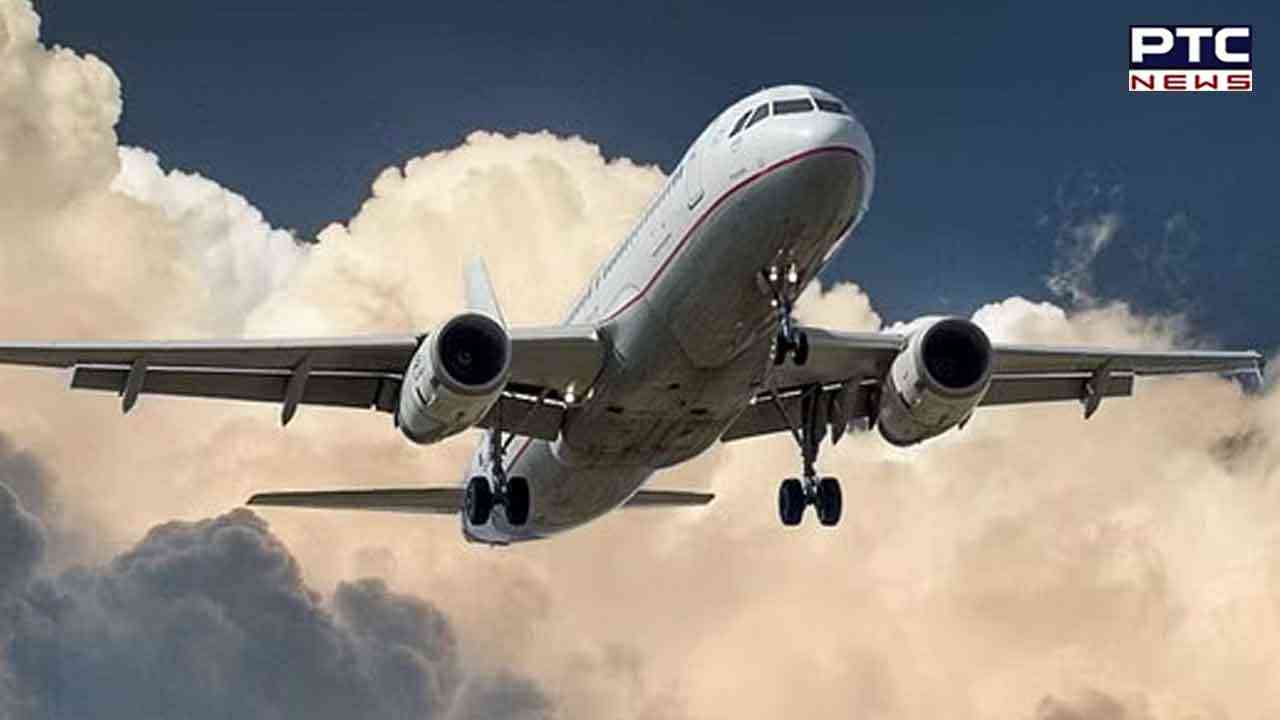 Alliance Air operated a charter flight from Delhi to Uttarlai Air Force Station on 9 January.  After landing, the pilot clicked several pictures and made videos following which the IAF detained him.

IAF has lodged a complaint with the regulator Director General of Civil Aviation (DGCA).