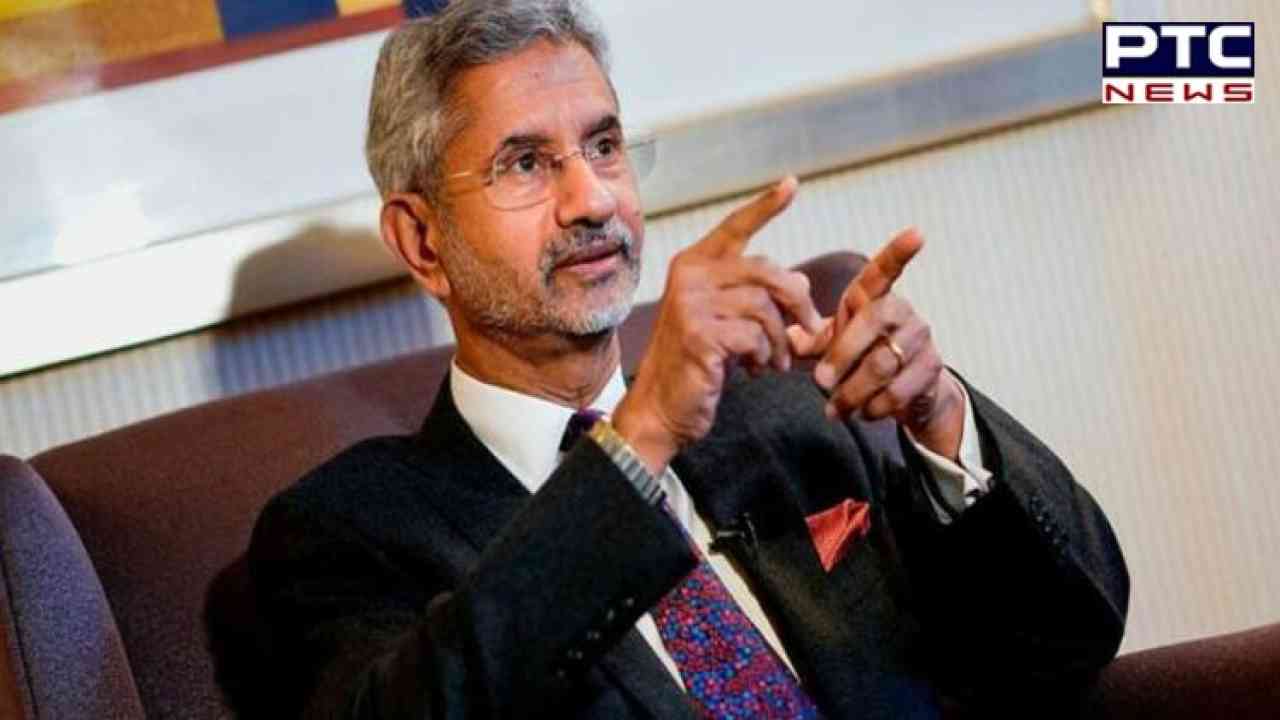 While addressing the High Commissioners/Ambassadors based in Delhi during the luncheon hosted jointly by the department of agriculture and farmers welfare and the ministry of external affairs as a pre-launch celebration of the International Year of Millets (IYOM), Jaishankar said, "I see three challenges to food security- Covid, Conflict, Climate. Each one has impacted food security significantly." Jaishankar also said, "Millets have increasing relevance in the world today in the backdrop of Covid, climate change, and conflicts."

Jaishankar stressed that millets are important for food security as well as international relations.

To reduce the risk of the global economy more decentralised production and more self-reliance is required as well as "willingness" on part of the country not only to grow for themselves but to help each other.

He said COVID was a period that reminded the world what a pandemic could do to food security. He said climate changes can lower production and disrupt trade. He suggested that in international relations, much greater attention ought to be given to food security.

During his address, Jaishankar said that India is the world's largest producer of millet where almost 20 per cent of the world's production is of the country.

"International relations started with food security. The fundamental urge to secure their own food and to see how they can get food from others. That is why we were keen to take the Indian year of millets to the International year of millets," the minister added.

At the event, Union Agriculture Minister Narendra Singh Tomar, who was also there said that the International Year of Millets (IYOM) 2023 will provide an opportunity for increasing global production, efficient processing, and better use of crop rotation and promoting millets as a major component of the food basket.

Millet is a storehouse of micronutrients, vitamins, and minerals. International Year of Millets will raise awareness about the contribution of millets to Food Security and Nutrition, motivate stakeholders for continuous production and quality improvement of millets, and attract attention to increase investment in research and development services, according to the ministry of agriculture and farmers welfare.

Minister of State for External Affairs Meenakashi Lekhi, Secretary for Economic Relations Dammu Ravi, Ministry of External Affairs Secretary (West) Sanjay Verma and about 100 High Commissioners/Ambassadors based in Delhi and senior officials were present at the event.