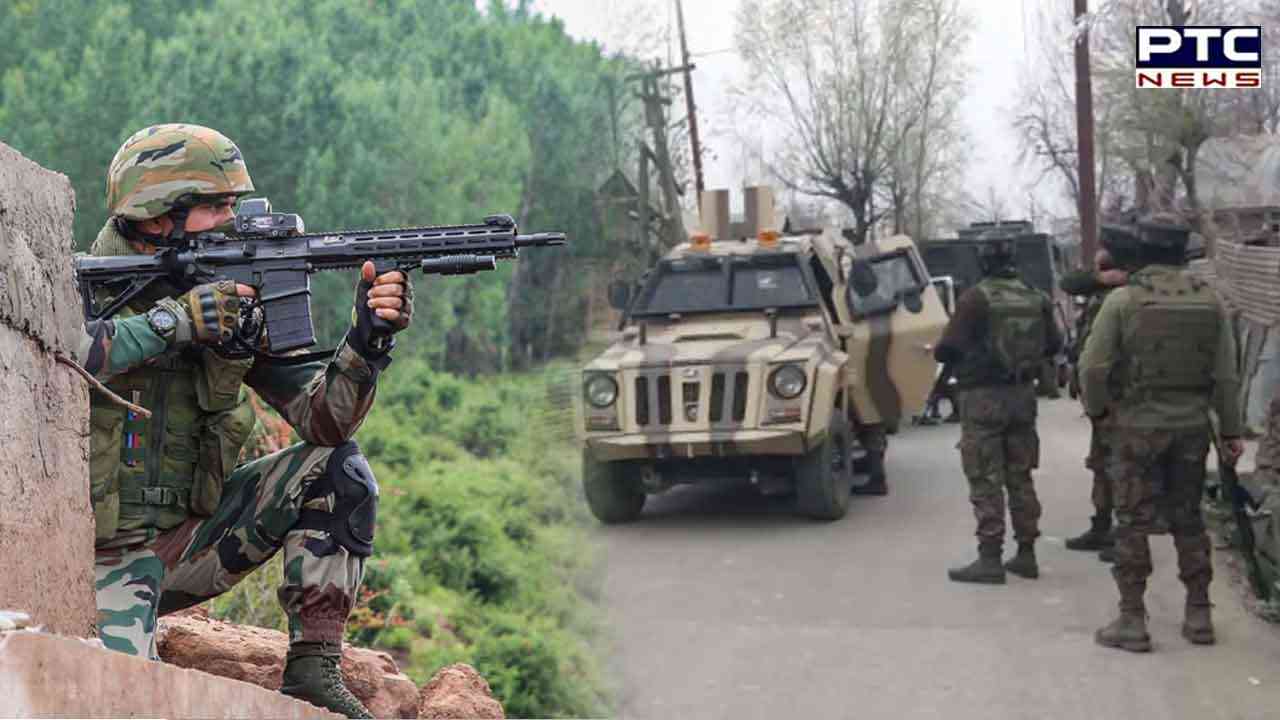 
According to police report the terrorists fired upon the security forces when a joint area domination party of Indian Army and Jammu and Kashmir police tried to stop a suspected vehicle near the court complex in Budgam. The two terrorists were neutralized while in retaliation firing. 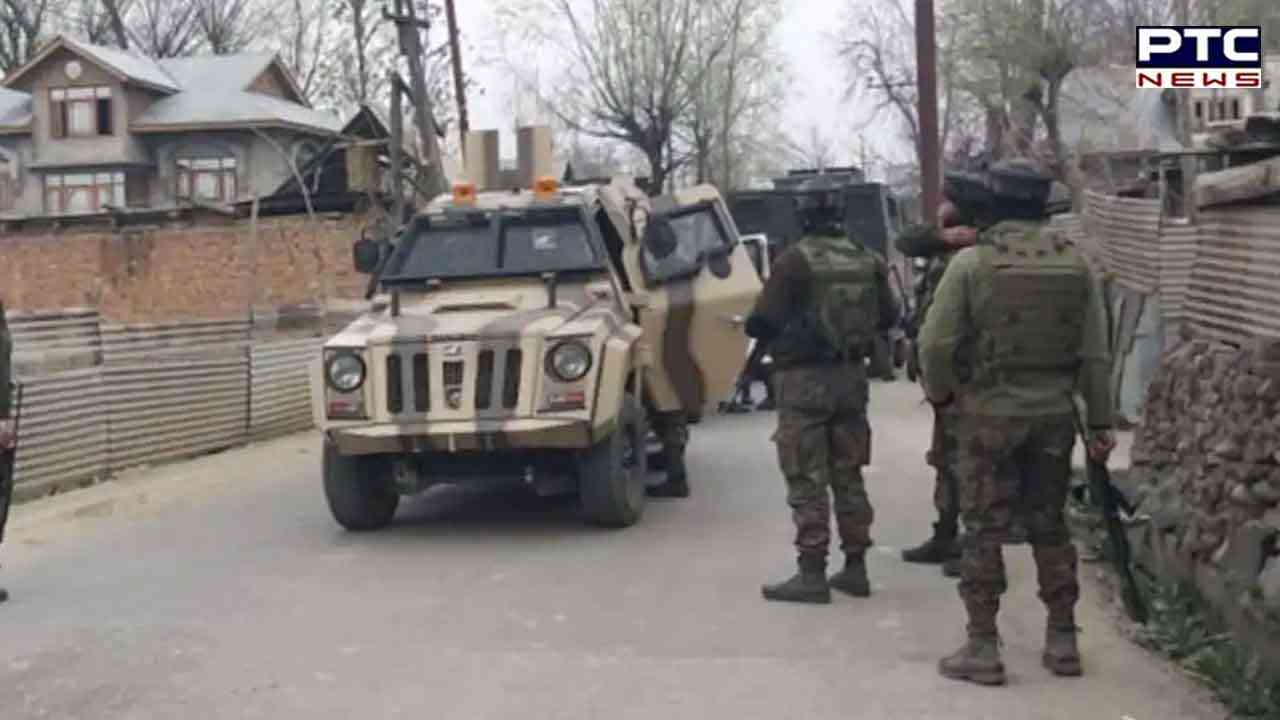 The terrorists have been identified as Arbaaz Mir and Shahid Sheikh of Pulwama, both linked with the proscribed terror outfit Lashkar-e-Taiba. Additional Director General of Police (ADGP), Kashmir, Vijay Kumar said that both the terrorists had escaped from a cordon and search operation last week in nearby Magam area.

An AK rifle and a pistol were recovered from the slain ultras.