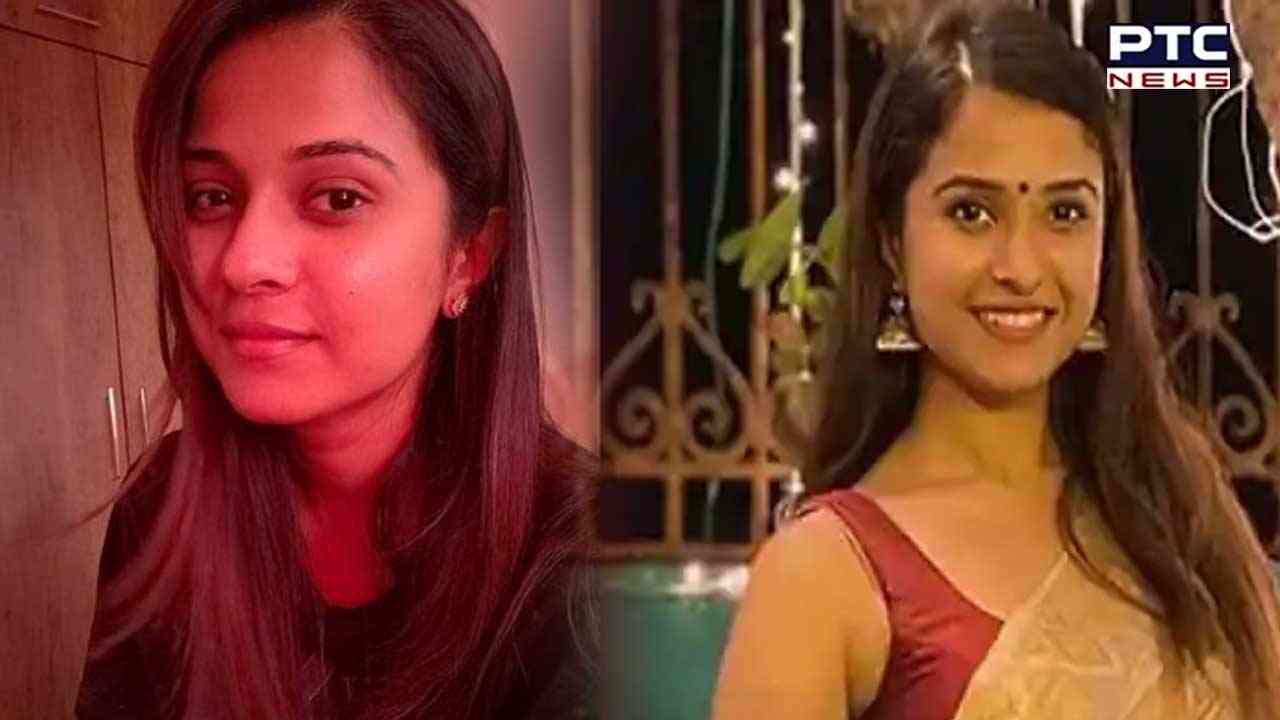 With this announcement of Fadnavis, Aditya Thackeray's difficulties seem to be increasing in this matter. However, he has also said that this investigation is not being done to harass anyone. BJP MLA Nitesh Rane in the assembly this morning demanded the Chief Minister and the Deputy Chief Minister to get the matter re-investigated. The assembly was also adjourned for a few minutes on this issue.

On this matter, Leader of Opposition in Maharashtra Legislative Assembly Ajit Pawar said that when the CBI has already told in this case that Disha Salian died due to loss of balance from the fourteenth floor her parents whose daughter is no more in this world should not be defamed, so it is not right to get this kind of investigation done again. However, Devendra Fadnavis assured all the opposition parties sitting in the House that he would conduct an impartial inquiry into the matter without keeping any political grudge in mind.