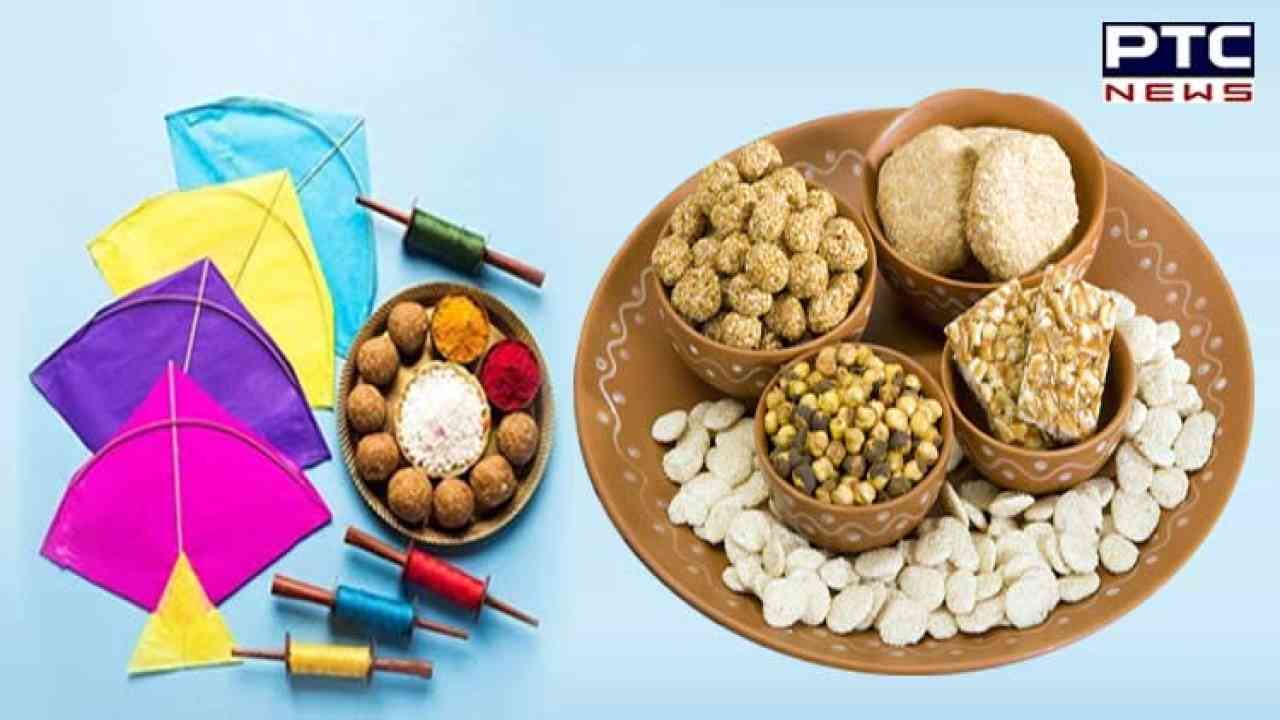 New Delhi, January 13: Makar Sankranti is one the significant festival dedicated to Lord Surya or the Sun God.

Makar Sankranti heralds the end of winter and the start of longer days as the sun moves northward. And this period is known as Uttarayan and is considered to be very auspicious.

Makar Sankranti is celebrated a day after Lohri, and it falls on Sunday, January 15, 2023, this year.

The Sankranti tithi will be at 8:57 am. on January 14, according to Drik Panchang.

The harvest festival is both a religious and seasonal celebration dedicated to Surya, whom the Hindu community considers to be the Sun God. Makar Sankranti commemorates the sun's transit into Makara (Capricorn) raashi (zodiac sign), and the festival is widely observed in the Indian Subcontinent as well as by Hindus worldwide.

Makar Sankranti 2023: How it is celebrated in different parts of India

In Punjab, Delhi, and Haryana celebrated as Makar Sankranti, on this auspicious day, all brothers visit their married sisters and bring them warm clothes and sweets. Married women show their affection and respect for their in-laws by giving them shawls, sweets, clothes, and other items. Families congregate in one location to celebrate the festival.

This festival is known as Uttarayan in Gujarat, and the state is well-known for its International Kite Flying Festival. After finishing their morning prayers, people gather on their terraces with colourful kites. The festival has begun!

In Assam, it is celebrated as Bihu and marks the start of the Assamese New Year. People dress in traditional attire such as dhoti, gamosa, and saadar mekhela on this day. They also sing traditional folk songs and dance to celebrate.

In Uttarakhand, Makar Sankranti is known as Gughuti, or the festival of welcoming migratory birds. People feed Khichdi and other food items as a charity and organise donation camps.

Magha Saaji is celebrated as Makar Sankranti in Himachal Pradesh. Sankranti is known as Saaji in India, and Magha is the name of the month. On this day, people bathe in the holy rivers of the area and visit temples to seek the Lord's blessings.

On the occasion of Makar Sankranti pay visits to their friends and family and present them with sweets   such as chikki, khichdi, and ghee. It is a day when many people donate to charities and make donations. The locals celebrate in the evening by singing folk songs and dancing.

Also known to strengthen the bond of friendship, this festival is all about making khichdi, kite flying, sesame sweets, and coconut laddoos. Makar Sankranti marks a message that the winter season is now clearly, leaving.