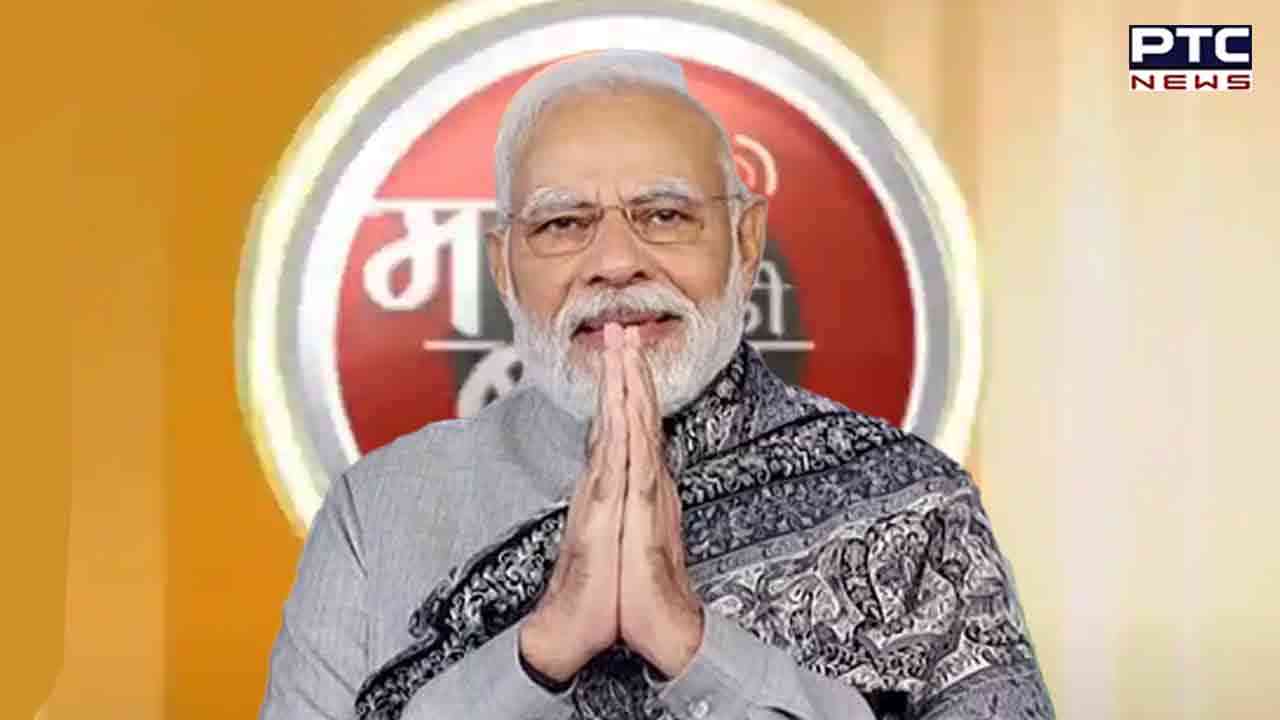 New Delhi, December 25: Prime Minister Narendra Modi addressed the last Mann Ki Baat of the year 2022 on Sunday, saying that the country had become the world's fifth-largest economy this year.

It was the 96th edition of Mann Ki Baat, a monthly radio programme of the Prime Minister.

He also mentioned the government's Aatmanirbhar Bharat initiative and lauded the launch of INS Vikrant.

The commissioning of India's first indigenous aircraft carrier marks a watershed moment in the country's 75-year history, demonstrating the country's confidence and prowess.

Last month, the INS Vikrant, which cost around Rs 20,000 crore to build, successfully completed its fourth and final phase of sea trials. With the construction of the 'Vikrant,' India has joined a select group of nations with the unique capability of designing and building an aircraft carrier in-house.

The ship has over 2,300 compartments for a crew of about 1,700 people, including specialised cabins for women officers.

Further in the address, the Prime Minister also underscored the country's responsibility for chairing the G20 summit this year.

"This year, India has also got the prestigious responsibility of chairing the G20 group. I had also discussed this in detail last time," he added.