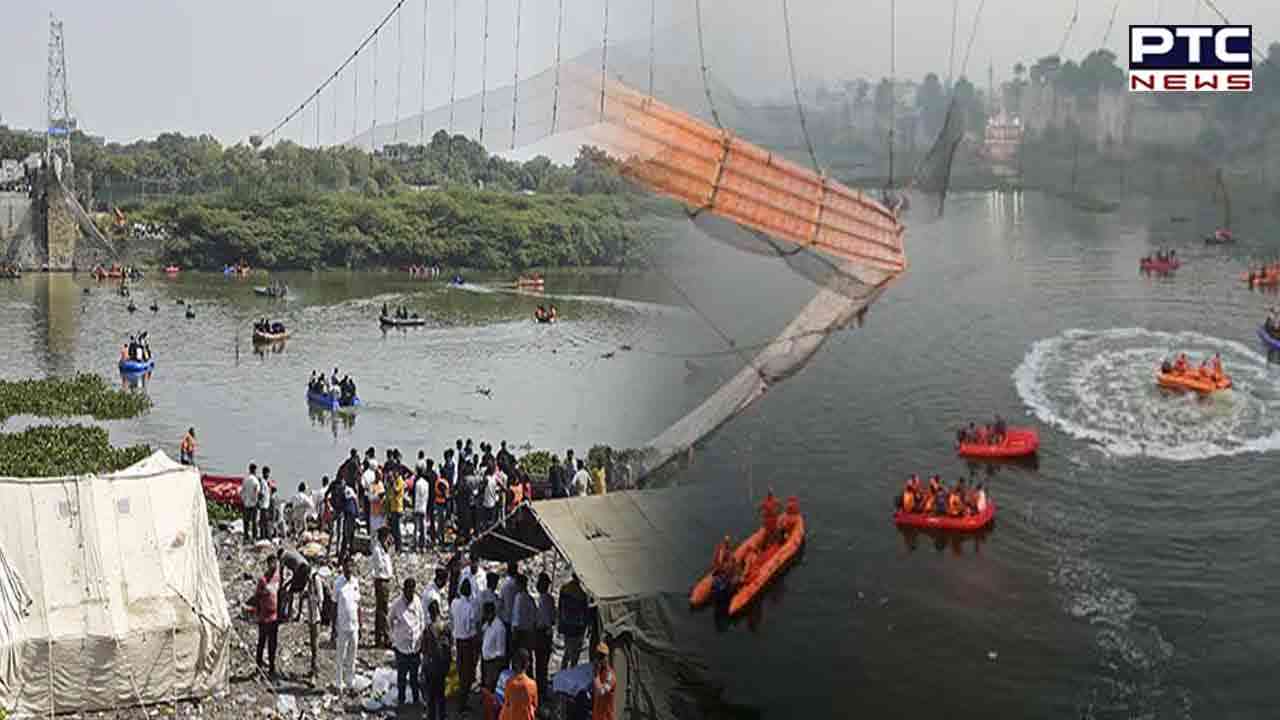 New Delhi, November 21 : The Supreme Court on Monday said that the Morbi Bride collapse incident which claimed over 140 lives was an "enormous tragedy" and asked the Gujarat High Court which is already hearing a suo motu case on the same issue, to hold periodical hearings.

"It is an enormous tragedy and this will require weekly monitoring to see the award of contract, credential of the party awarded the contract, attribution of responsibility for those guilty," observed a bench of Chief Justice DY Chandrachud and Justice Hima Kohli. 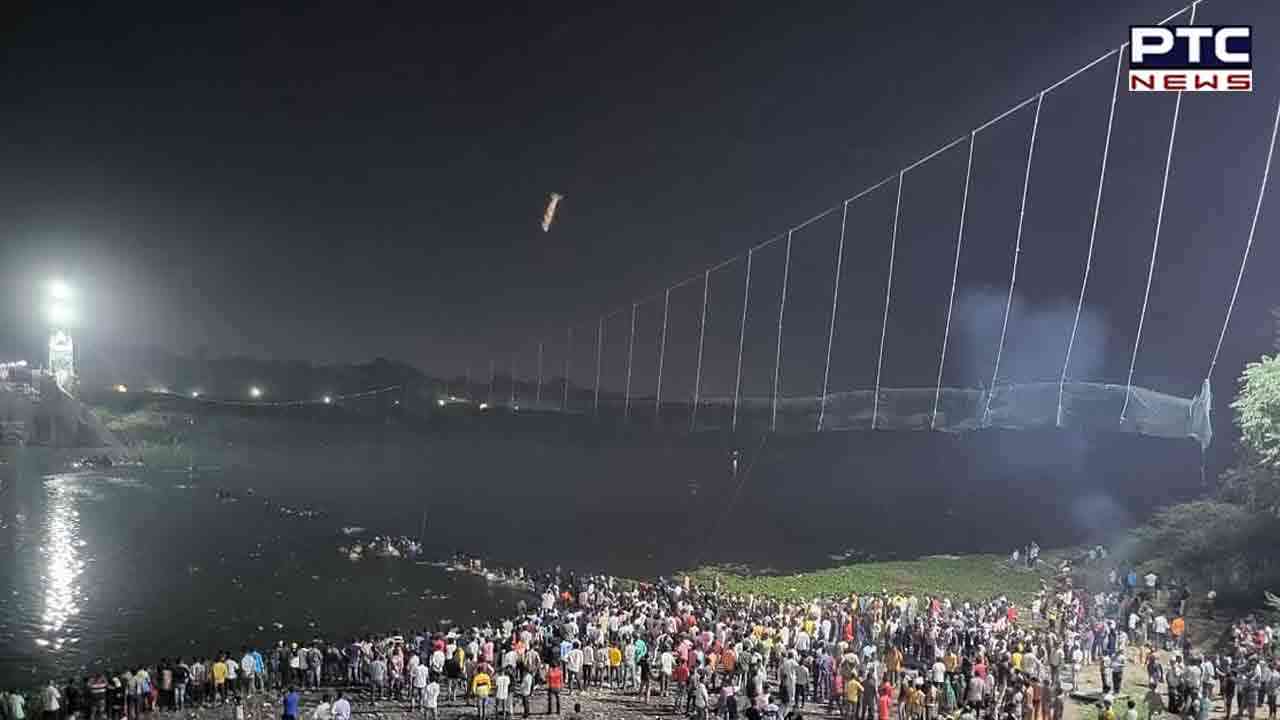 It was also hearing a PIL seeking direction to appoint a judicial commission under the supervision of a retired top court judge to initiate a probe on the Morbi Bridge collapse incident.

During the hearing, the bench said the Gujarat High Court had already taken suo motu cognisance of the Morbi bridge collapse on October 30 hence it wouldn't hear the case. It said the High Court would "undoubtedly be seized of ensuring a regulatory mechanism so that such incidents do not recur."

"We are of the view that the High Court would also bring to bear its time and attention on other aspects of the matter which have been highlighted above while recording the submissions of the learned counsel of the petitioner," the bench stated in its order.

More than 140 people died and over 100 people were injured due to the collapse of the suspension bridge over the Morbi Macchu river.

As per reports, the bridge was closed for about 8 months for maintenance and the repair work was being completed by a private agency.

The Gujarat Police has filed a First Information Report under IPC sections 304 and 308 (culpable homicide not amounting to murder) in the bridge collapse tragedy.

The Gujarat government has constituted a five-member committee headed to probe the bridge collapse incident.