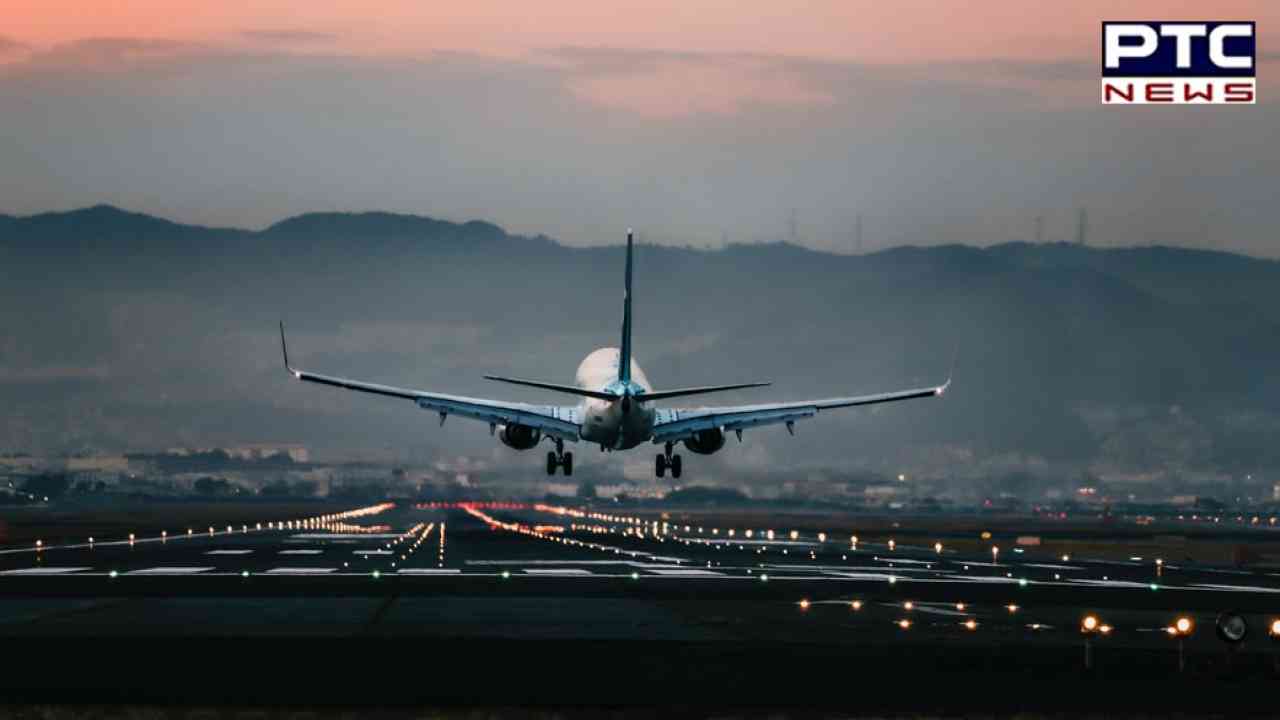 As per the Jamnagar airport director, "Total 244 passengers onboard flight was landed safely at Jamnagar (defence) airport at 9:49 pm. Currently, aircraft and baggage are under isolation/security."

All passengers were de-boarded safely.