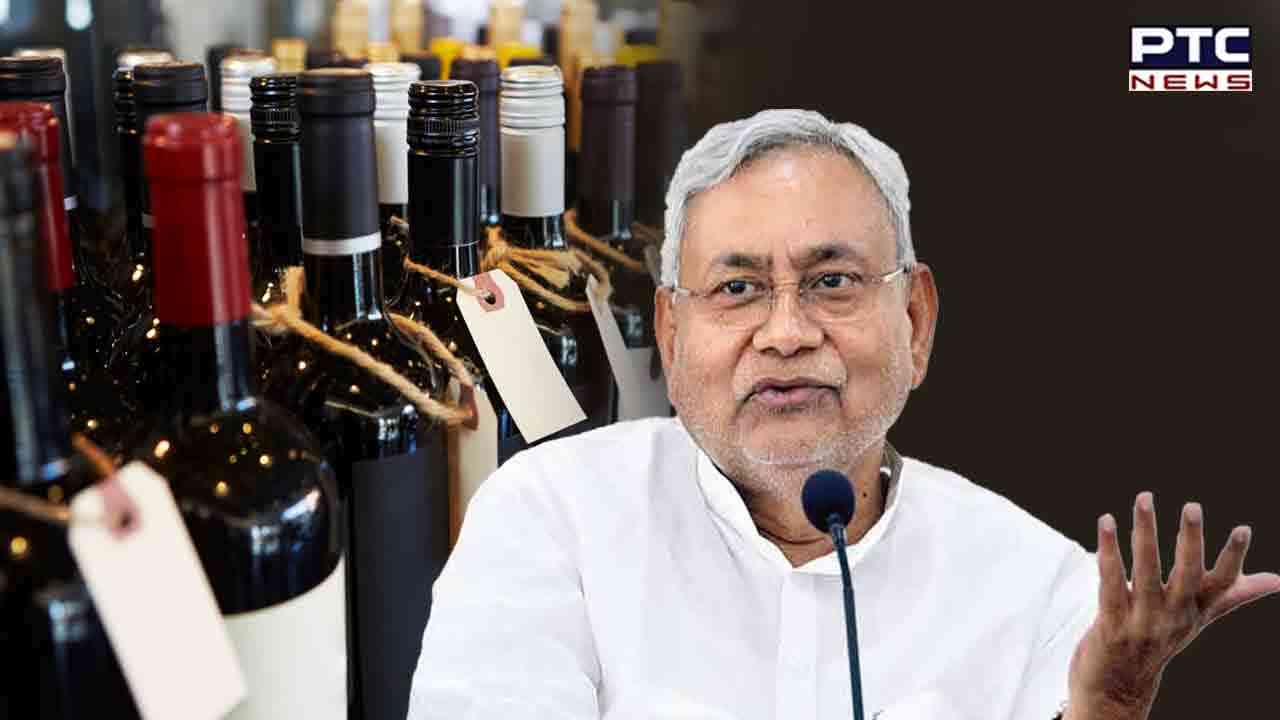 Bihar Chief Minister lost his control over BJP as they were protesting the deaths as Leader of Opposition Vijay Kumar Sinha questioned the state's liquor ban policy since 2016.

Nitish Kumar lost his temper in the House and screamed at the BJP MLAs ''Sharabi ho gaye ho tum...(you are drunk)"

Notably, five people in Chhapra died due to consumption of spurious liquor and the toll could rise more.

As per the reports of post-mortems, the deaths has been considered as “suspicious” 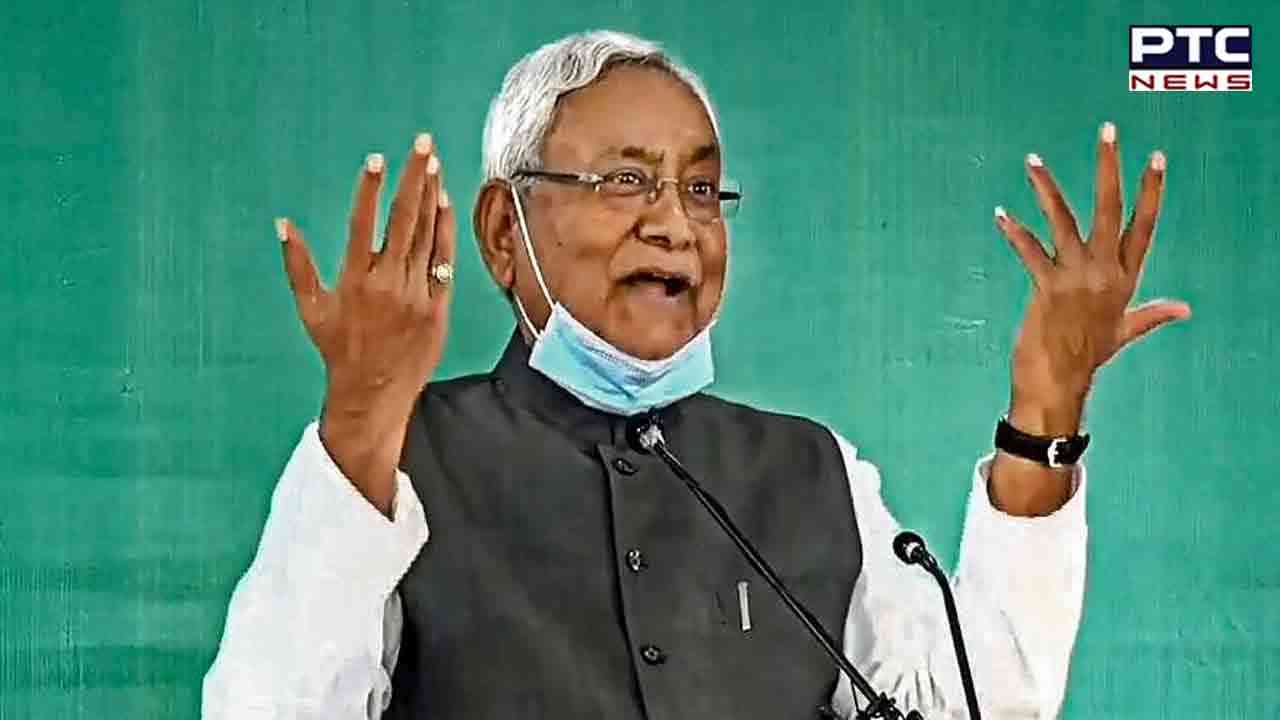 The SP also stated that, "Three died, bodies sent for postmortem, these look like suspicious deaths. I have also received information that some more are receiving treatment at different places."

Among the deceased is Amit Ranjan, who died during treatment at Chhapra Sadar Hospital. The district police force reached the hospital and took Ranjan's body into custody. The police said that the cause of the death would be ascertained only after the post-mortem.

Notably, the same and consumption of alcohol was banned in Bihar in April 2016.