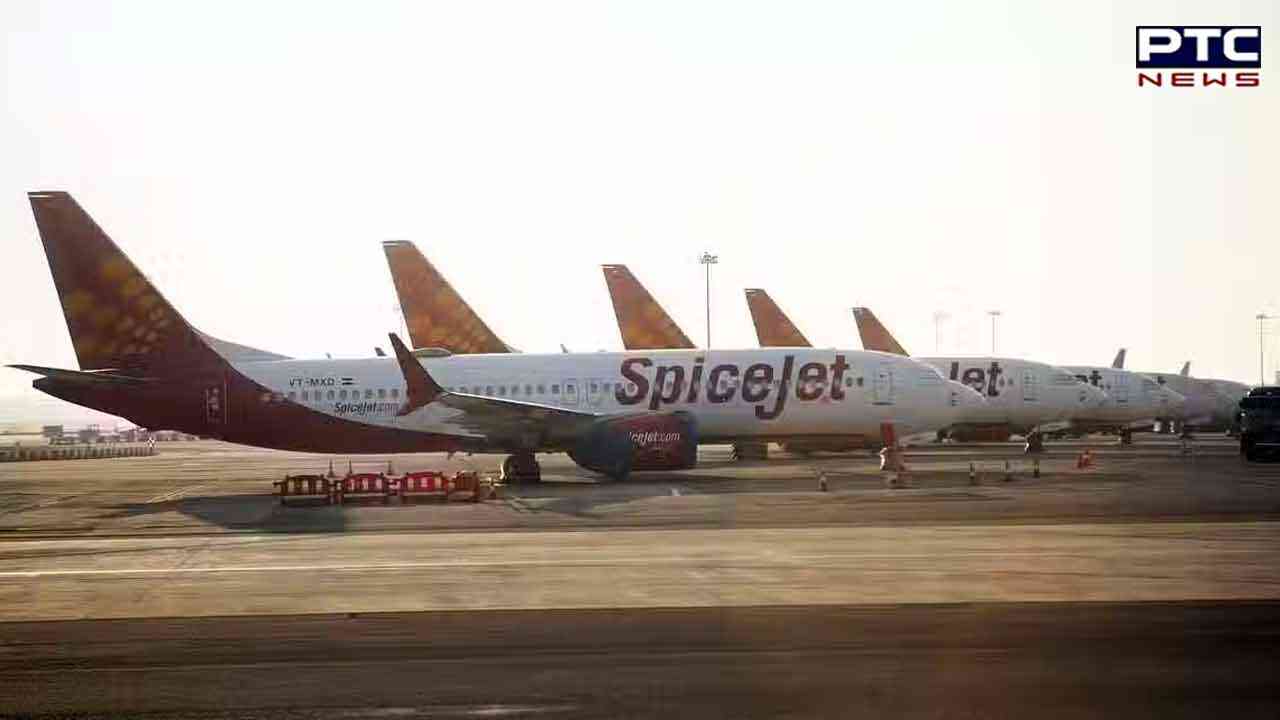 New Delhi, January 23: A passenger on a SpiceJet flight was offloaded as he allegedly misbehaved with one of woman cabin crew members on Monday, the airline said in a statement.


In the video accessed by ANI, the flight crew and passengers are seen involved in a verbal spat after a male passenger allegedly behaved inappropriately with a woman crew member. The passenger was later de-boarded off the flight.

Also Read | IT company layoffs: Music streaming firm Spotify to cut 6 per cent of its workforce

"On January 23, 2023, SpiceJet wet-leased Corendon aircraft was scheduled to operate SG-8133 (Delhi - Hyderabad). During boarding at Delhi, one passenger behaved in an unruly and inappropriate manner, harassing and causing disturbance to the cabin crew. The crew informed the PIC and security staff of the same. The said passenger and a co-passenger, who were travelling together, were offloaded and handed over to the security team," the airline released a statement.

The passenger and & a co-passenger were deboarded and handed over to the security team at the airport pic.twitter.com/H090cPKjWV — ANI (@ANI) January 23, 2023


The SpiceJet crew alleged that the passenger had touched one of the crew members inappropriately. On the other hand, fellow passengers claimed that it was an accident due to the confined area on the flight. The passenger later gave a written apology, but he was offloaded to avoid any further conflicts.

Earlier this month on January 9, the Director General of Civil Aviation (DGCA) issued a show- cause notice to the Accountable Manager of Air India after two incidents of passenger misbehaviour occurring on the airline's flight AI-142 from Paris to New Delhi on December 6 last year came to the notice of the regulator. 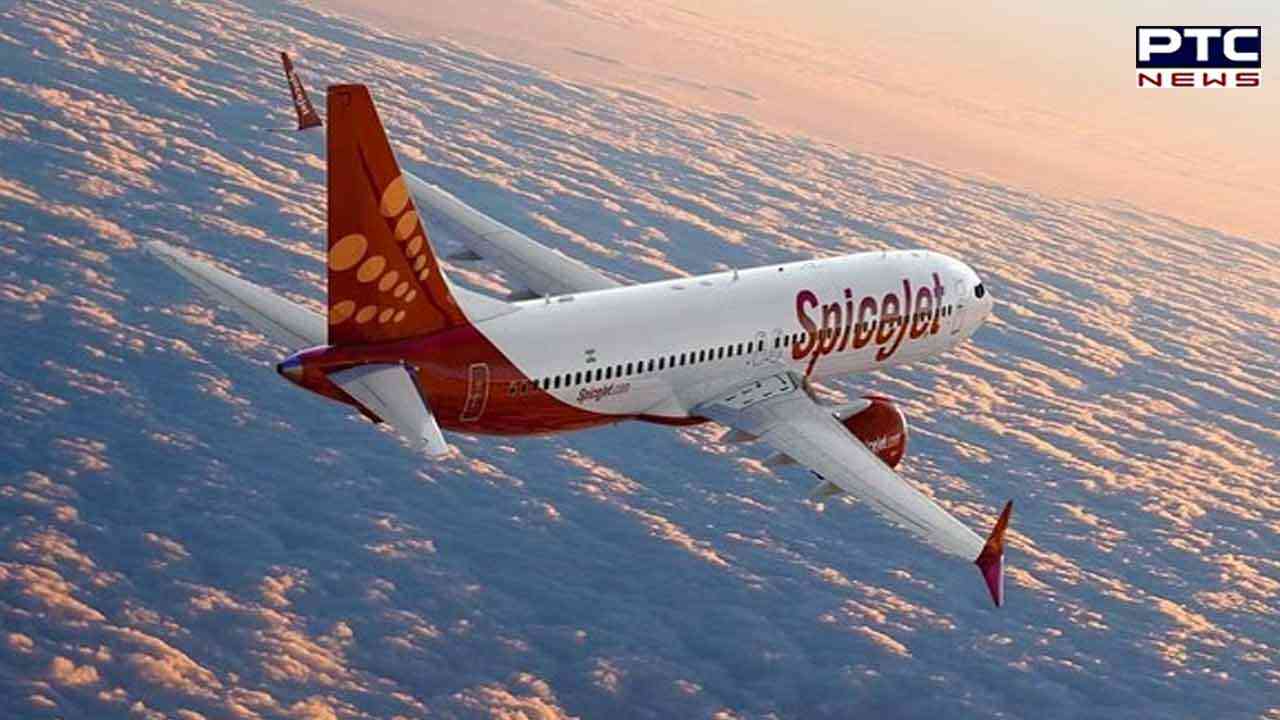 The show-cause notice said why enforcement action "should not be taken against them for dereliction of their regulatory obligations". One passenger was caught smoking in the toilet, was drunk and not listening to the crew.

Another passenger allegedly relieved himself on a vacant seat and blanket of a fellow woman passenger when she went to the lavatory.

In another similar incident, an altercation incident between two intoxicated passengers was reported on January 9 on a Patna-bound flight of IndiGo airlines.

The airlines had refuted any such reported incident of two drunk passengers causing havoc on a Patna-bound flight from the national capital and said no such altercation had taken place.

"With reference to the incident that took place onboard 6E 6383 from Delhi to Patna, the matter is under investigation by the authorities. We would like to clarify that there was no altercation onboard the aircraft, as what is being reported in some sections of social media," IndiGo Airlines had said in a tweet.