Says it's unfortunate he could not live to see free India, but it would be great substitute if his remains eventually could return to his motherland 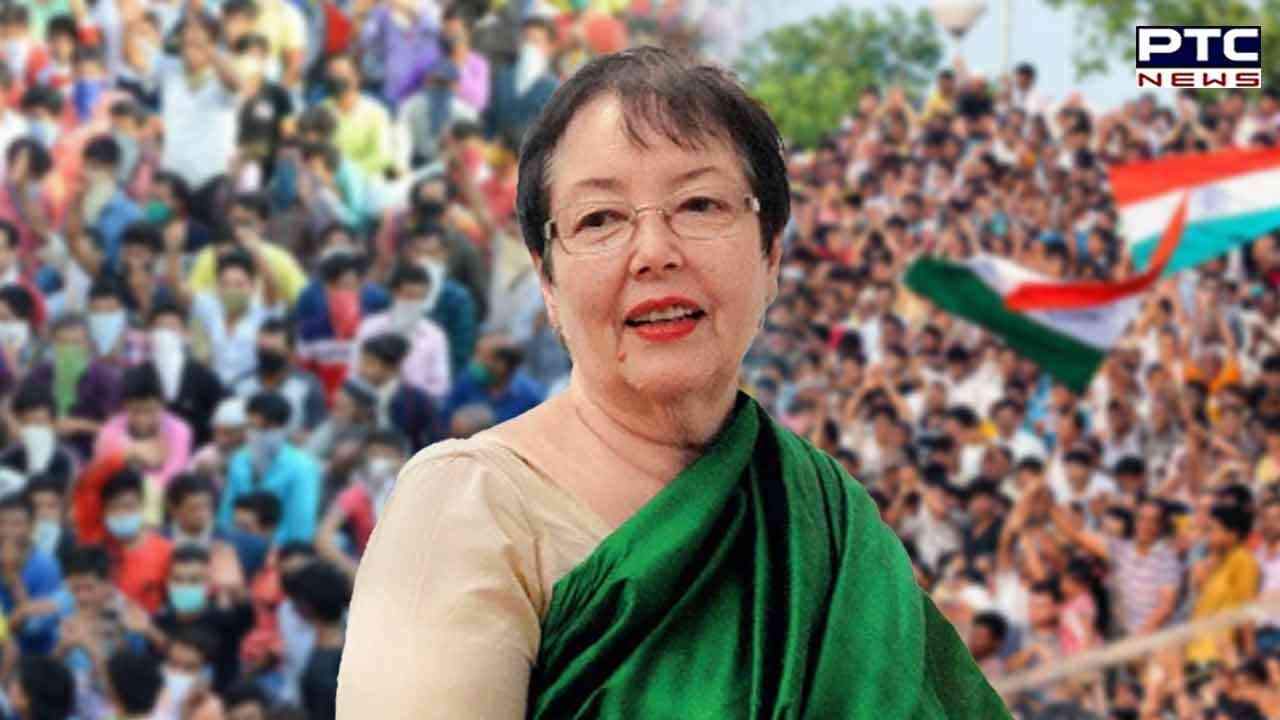 
"I request all Indians to support me to repatriate Netaji's remains," Dr Anita Bose Pfaff said while speaking to ANI. "It is very unfortunate that he could not live to see free India. At least it would be a great substitute if his remains eventually could return to his motherland," she added.

"And in that way, I support all men and women in India and invite them to participate in it," she added.

Dr Anita Bose Pfaff requested and invited all Indians to come forward and participate in helping her in repatriating Netaji's last remains to India, his motherland.

"He (Netaji) could not set foot in free India. I wish at least his remains return to his motherland and find a final resting place. Documentation is proof that he died on August 18, 1945, in a plane crash in present-day Taiwan. I hope his ashes are brought back to the country," added Netaji's daughter when she spoke to ANI back in September 2022.

"His only aim was to see a free India, he sacrificed his personal life and ultimately his own life for this goal. Countrymen will pay him for his sacrifice," Dr Anita Bose Pfaff said. 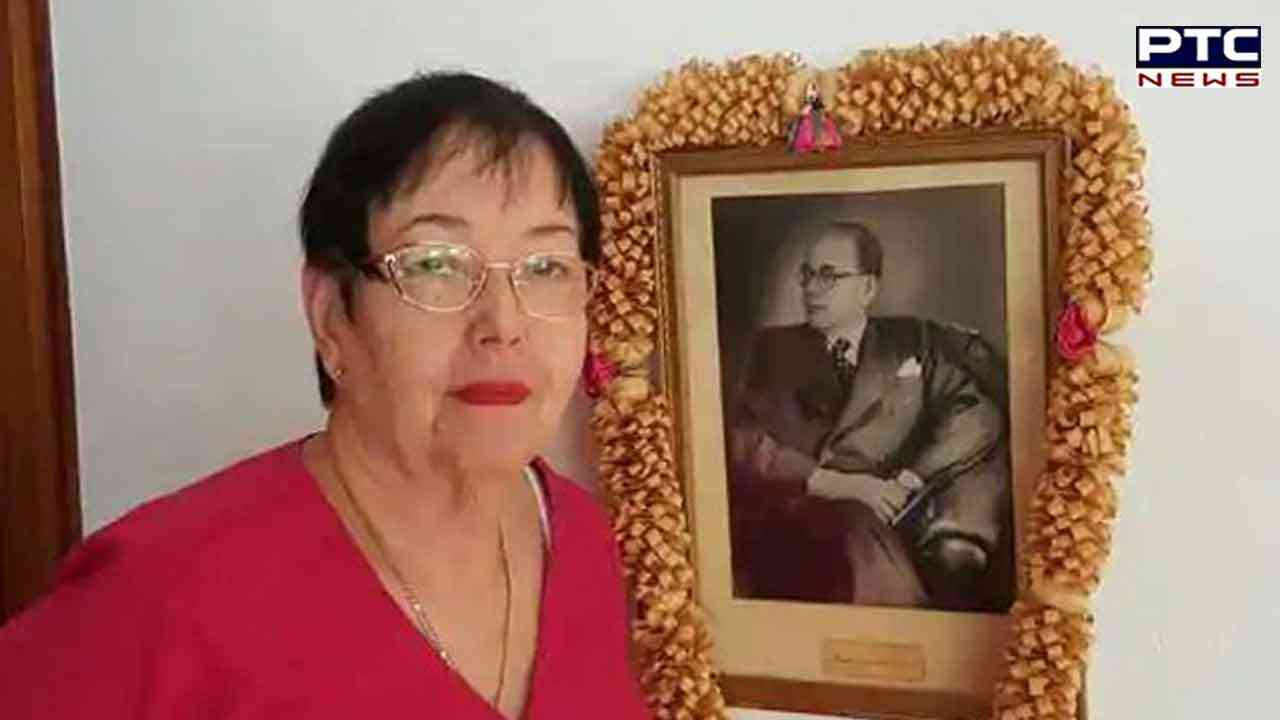 Notably, Prime Minister Narendra Modi on Monday named 21 largest unnamed islands of Andaman and Nicobar Islands after Param Vir Chakra awardees in a ceremony on the occasion of Parakram Diwas.

PM Modi also unveiled the model of the National Memorial dedicated to Netaji to be built on Netaji Subhas Chandra Bose Dweep, earlier known as Ross Islands. Union Home Minister Amit Shah was also present at the ceremony in Andaman and Nicobar Islands.