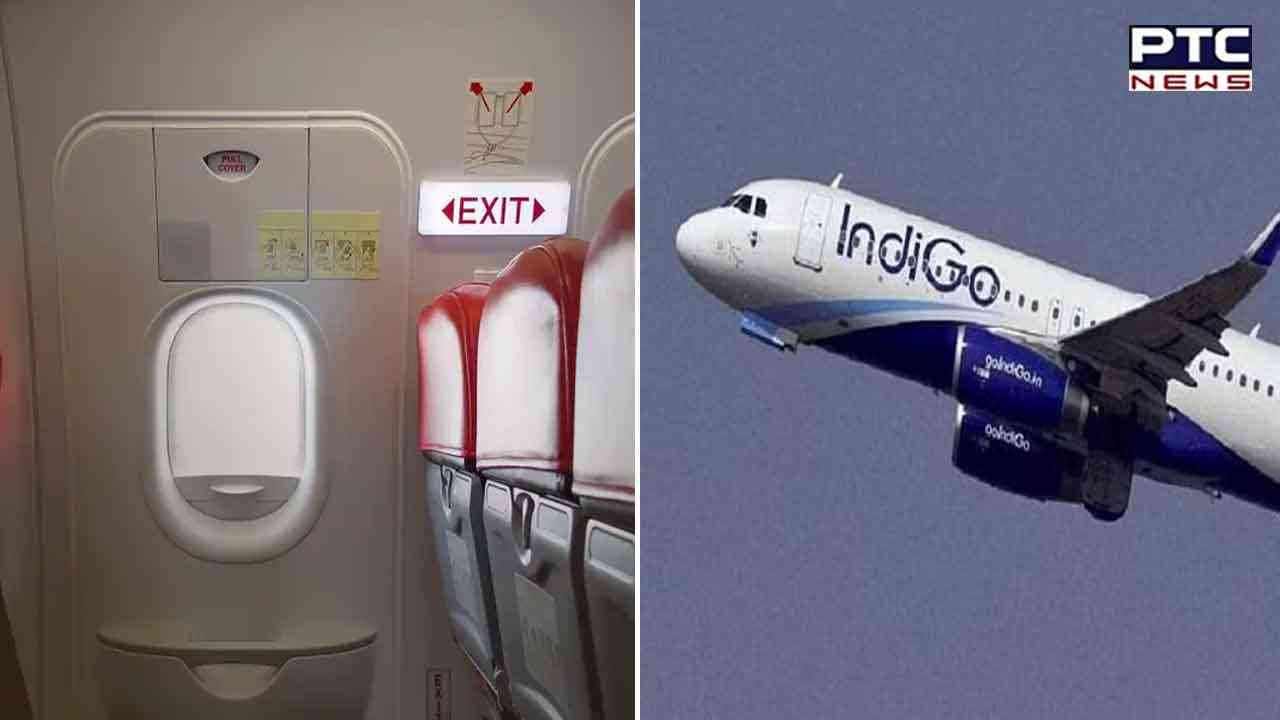 New Delhi, January 17: Scare and panic has been created on the Indigo flight which was was on its way from Chennai to Trivandrum when a passenger opened an emergency door.

This has been incident of misconduct as panic has been created among passengers on IndiGo 6E flight 6E-7339. The flight took off after pressurisation checks soon after.

The Directorate General of Civil Aviation ordered probe amid the opening of emergency door by passenger onboard.

A senior DGCA official said that they are looking into the matter. 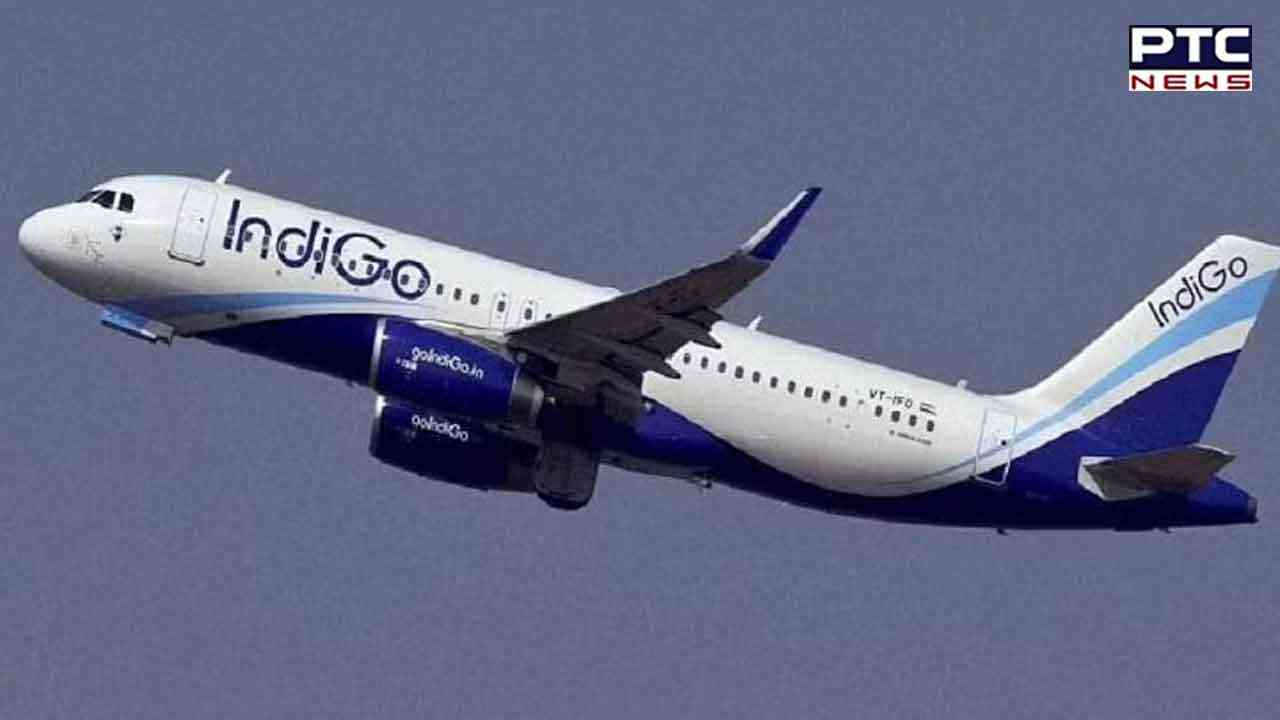 Meanwhile, earlier a man has also been allegedly booked for urinating on a 70-year-old woman in an intoxicated condition in business class of an Air India flight on November 26 last year.

In the bail plea, Shankar Mishra stated that he will continue to be cooperative with the police in the future as well and cooperate in the investigation in any manner or form required.