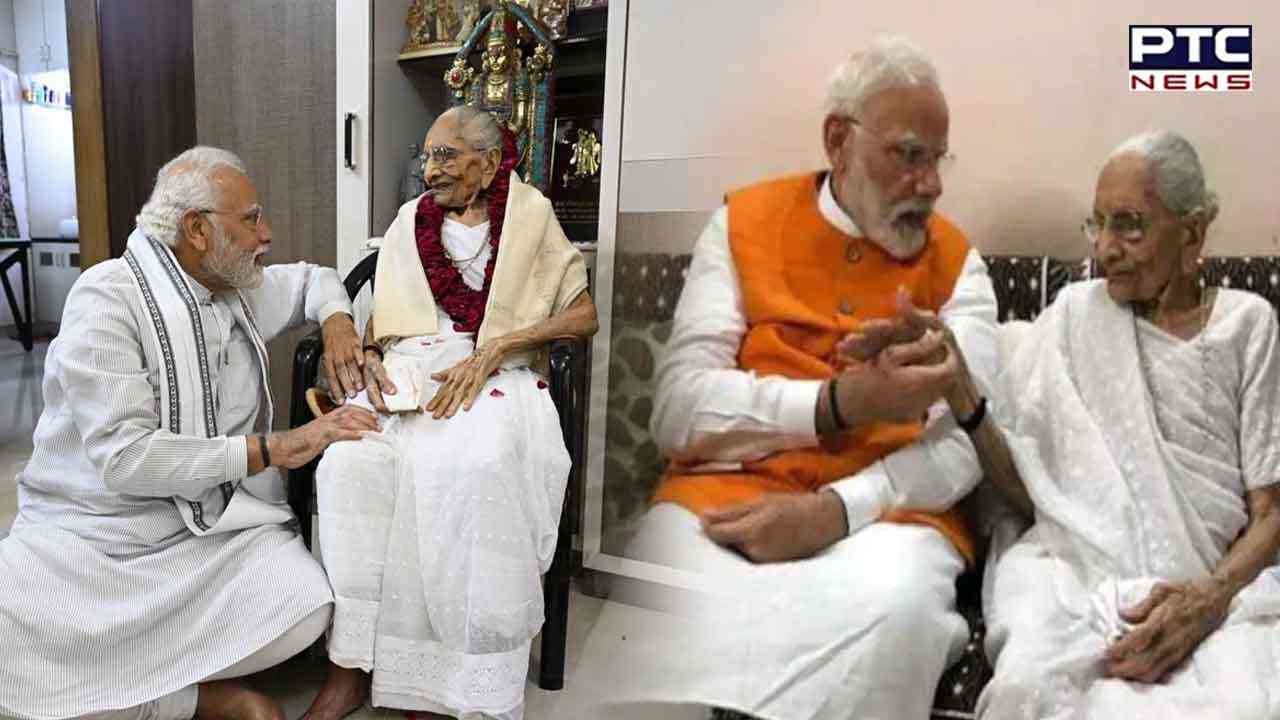 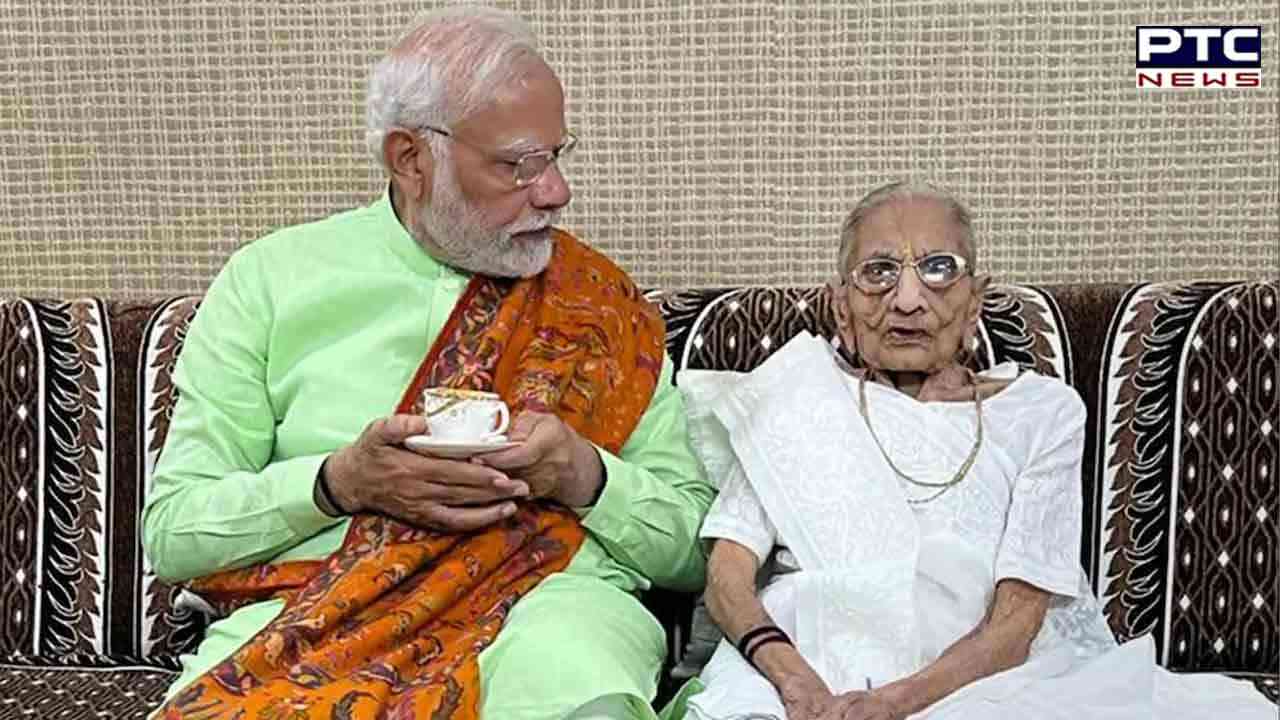 The hospital in a statement said, "Heeraben Modi, mother of Prime Minister Narendra Modi is admitted at UN Mehta Institute of Cardiology & Research Centre in Ahmedabad and her health condition is stable."

Soon after Prime Minister Narendra Modi's mother Heeraben Modi was admitted to a hospital in Ahmedabad on Wednesday, Congress MP Rahul Gandhi extended his 'good wishes' for her speedy recovery. Taking to Twitter, Rahul Gandhi said, "The love between a mother and a son is eternal and priceless. Modi ji, my love, and support is with you in this difficult time. I hope your mother gets well soon."