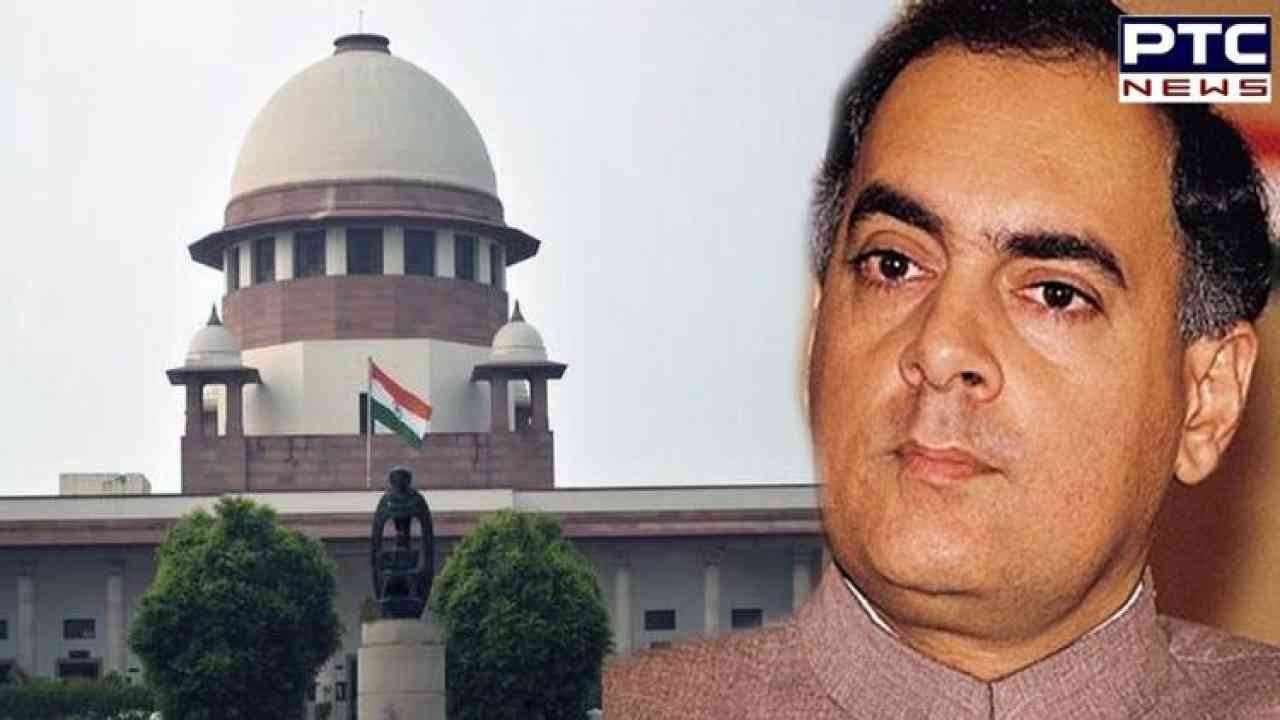 New Delhi, November 17: The Central government filed a review petition in the Supreme Court on Thursday, challenging the November 11 order allowing the release of six convicts in the assassination of former Prime Minister Rajiv Gandhi.

Approaching the apex court, the Centre argued that the order was passed without hearing it.  The Supreme Court ordered the release of six convicts, including Nalini Sriharan and RP Ravichandran, who were serving life sentences in connection with the assassination in the case, on November 11.

The order was issued by a bench of BR Gavai and BV Nagarathna, who took into account the convicts' good behaviour in prison. The Supreme Court noted that they had been imprisoned for a very long period.

Seeking a review of the Supreme Court's order, the Centre stated, "The order granting remission to the convicts who had assassinated the former Prime Minister of the country was passed without affording an adequate opportunity of hearing to Union of India."

The Centre sought a review of the Supreme Court's order, claiming that "the order granting remission to the convicts who assassinated the former Prime Minister of the country was passed without affording the Union of India an adequate opportunity of hearing."

According to the statement, the Central Government was not made a party in the case.

Furthermore, it is critical to note that four of the six convicts who have been granted remission are Sri Lankan nationals, according to the plea.

"Granting remission to the terrorist of a foreign nation, who had been duly convicted in accordance with the law of land for the gruesome offence of assassinating the former Prime Minister of the Country, is a matter which has international ramification and therefore falls squarely within the sovereign powers of the Union of India," the Centre said.

The SC's November 11 order "being violative of principles of natural justice and wreaked with glaring and manifest errors apparent on the face of the record, keeping in view the international ramifications it entails, there is also substantial cause in the matter warranting its review and an open hearing, wherein, Union of India could be afforded an opportunity to place the correct and germane facts before this Court to assist it to arrive at a just and correct decision in the matter i.e. why the six convicts were not entitled to any relief by this Court," it added.