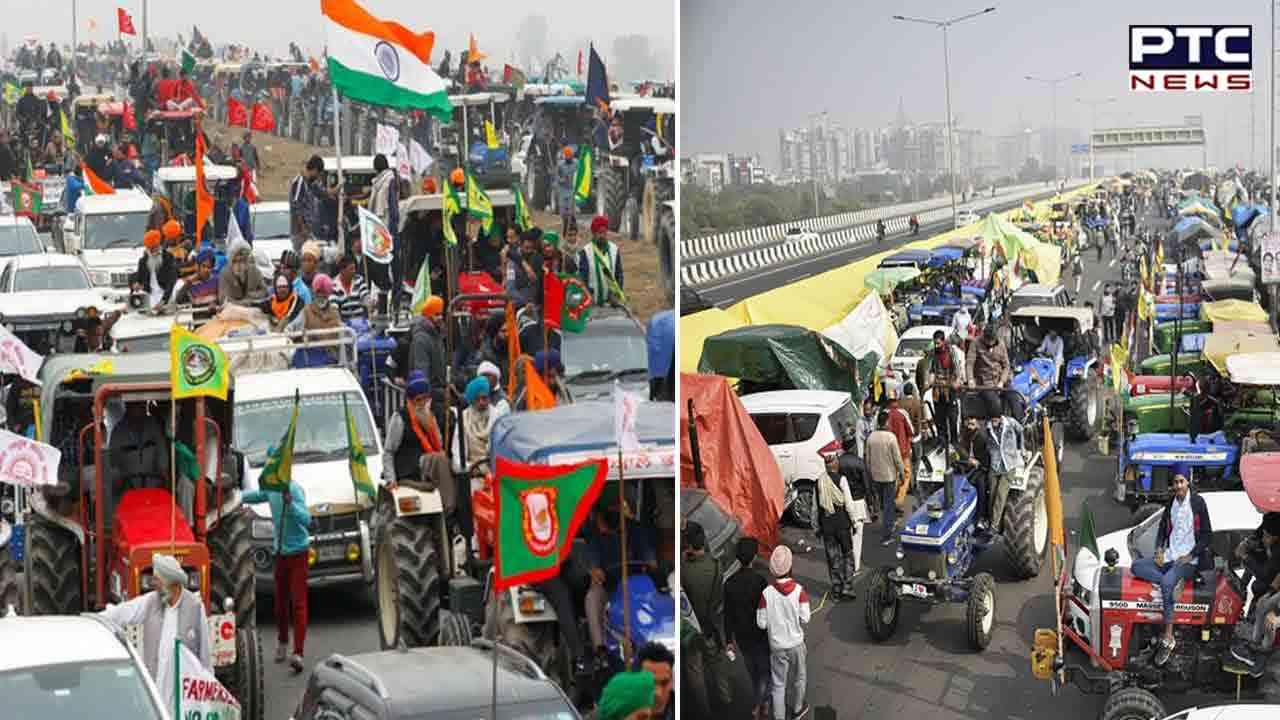 Chandigarh, December 25: The Umbrella body of farmer unions Samyukta Kisan Morcha has announced to hold tractor rallies in all districts and also conduct a ‘kisan mahapanchayat’ in Haryana’s Jind on January 26.

SKM leaders met on Saturday in Karnal and made a decision in this regard.

The meeting was attended by a number of farmer leaders, including Rakesh Tikait, Darshan Pal, and Joginder Singh Ugrahan.

The mahapanchayat of northern states will be held on January 26 at Haryana's Jind, Pal added.

In a statement that was released on Saturday, the SKM stated that it'll “expose the conspiracy” of the BJP government to break its unity.

On this day, the farmers will also submit memorandums to authorities concerned in support of their demands.

A 'Kisan rally' will be held in Delhi in March, with the date to be announced on January 26 at Jind.

The SKM, which led a protest against the now-repealed three farm laws, had demanded legal guarantees for minimum support prices, the withdrawal of cases against farmers, debt waivers, the dismissal of Union Minister of State for Home Ajay Mishra in the Lakhimpur Kheri incident, and the withdrawal of the Electricity Bill.

The SKM leaders also expressed solidarity with the ongoing protest in Ferozepur against a distillery.