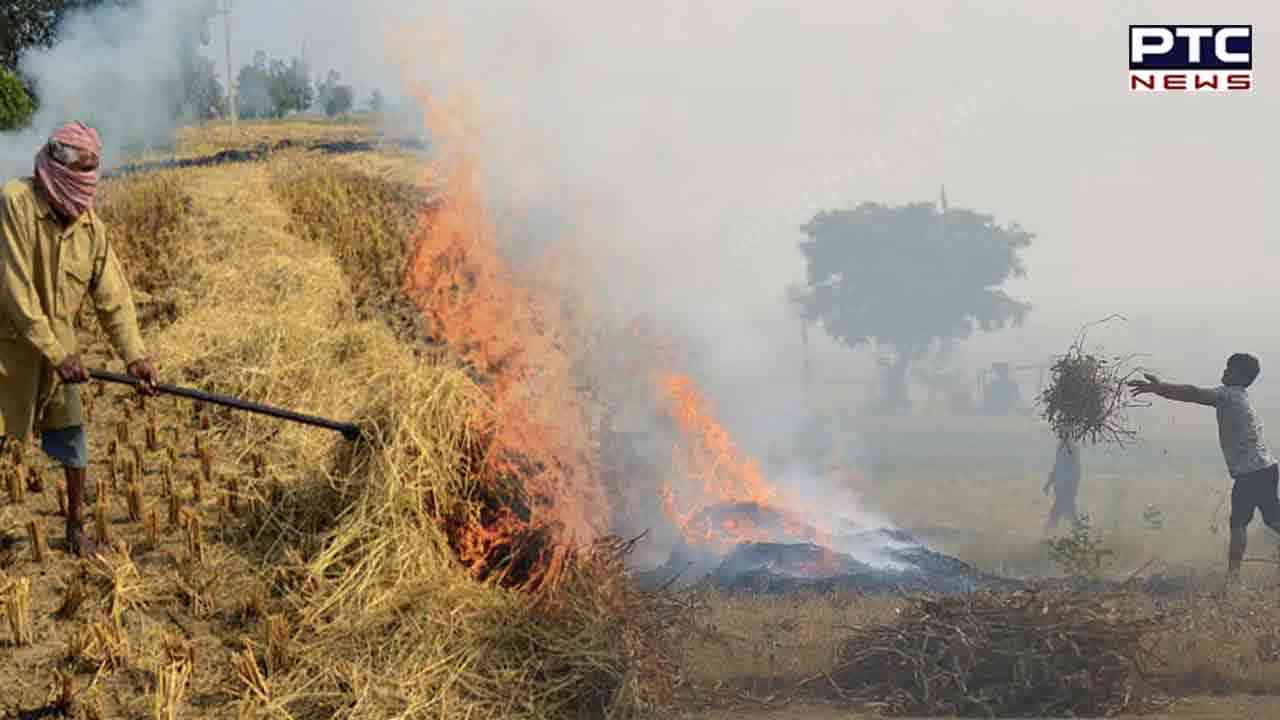 After an advocate sought an urgent hearing, a bench of Chief Justice of India UU Lalit and Bela M Trivedi scheduled a hearing on November 10. The petitioner, advocate Shashank Shekhar Jha, told the bench that stubble burning has increased in Punjab.

"Parali burning has increased in Punjab. Even normal people can't walk in such a situation," Jha stated.

The petition requested that the Chief Secretaries of Delhi, Punjab, Haryana, and Uttar Pradesh be summoned and directed them to personally take responsibility for no case of stubble burning anywhere.

It sought direction for issuing new guidelines on stubble burning to all states. The plea requested that guidelines be issued to each and every state to take the necessary measures to reduce pollution, such as the installation of smog towers, plantation drives, affordable public transportation, and so on.

"Public at large is forced to inhale polluted air and the oxygen filled with smog. Despite the clear orders of this Court to stop stubble burning and construction causing air pollution, there is rampant pollution in the National Capital Territory and other places making it difficult for people to survive," the plea argued, adding that the situation is directly against the Right to life of people at large.

According to the petition, the AQI level in Delhi on November 3 was between 440 and 460, which "affects healthy people and seriously impacts those with existing diseases."

An AQI of 400 or higher is considered "severe," and it can affect both healthy people and those who are already ill, according to the report.

It sought guidance on forming a high-level committee led by a retired Supreme Court judge to address the air-pollution crisis caused by stubble burning.

The petition also urged schools, colleges, government, and private offices to go virtual/online in order to protect the lives of the general public.