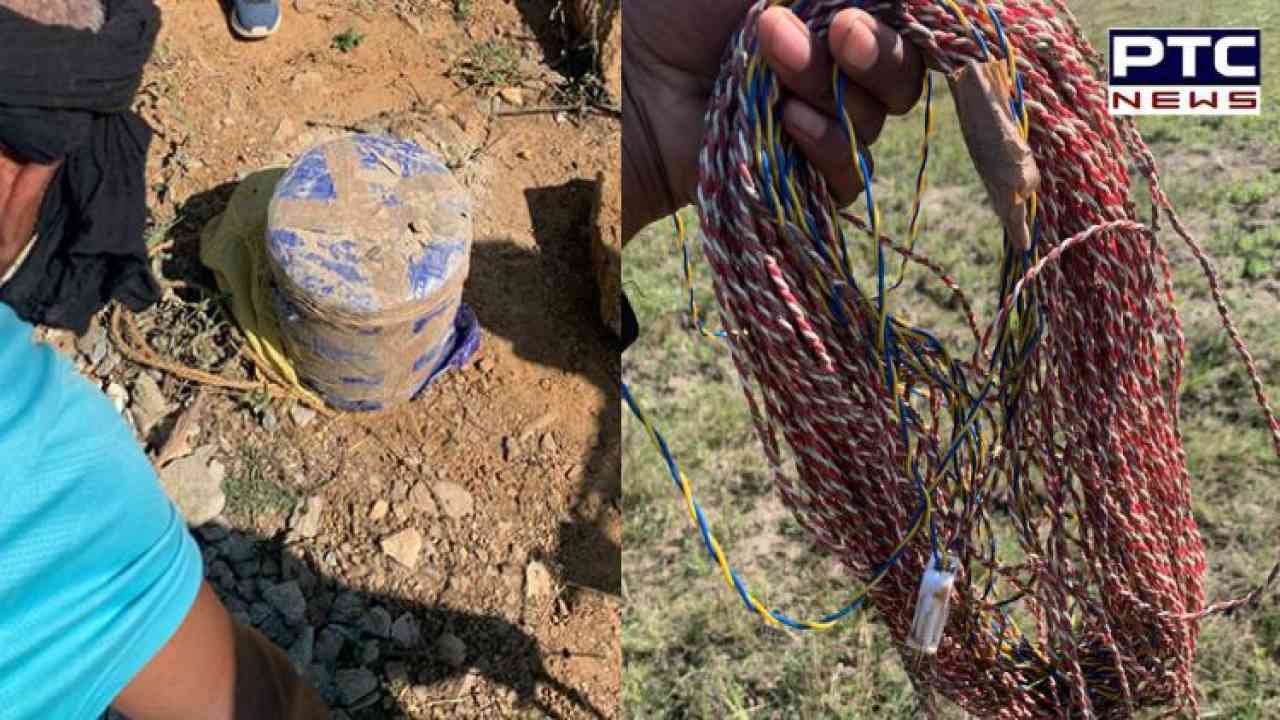 The bomb was placed by the Naxals in the middle of the Bechapal-Etepal road, according to the police, with the intention of damaging large vehicles. On Saturday, a team from DRG, Mirtur Police, and Etepal Camp security forces conducted a road patrol and area domination on the district's Nelasnar-Mirtur-Gangalore road.

The 25-kg IED bomb that the Naxals had placed in the middle of the Bechapal-Etepal road close to the Munda pond was found during the operation of road patrolling and demining.

The IED was linked to a command system, the switch for which was placed 100 metres away from the bomb.

Furthermore, the IED and the electric wire were wrapped in carbon to avoid detection by the metal detector.

However, with the alertness and vigilance of the security forces, the bomb was recovered after which it was neutralised by the Mirtur Bomb Disposal Squads (BDS).