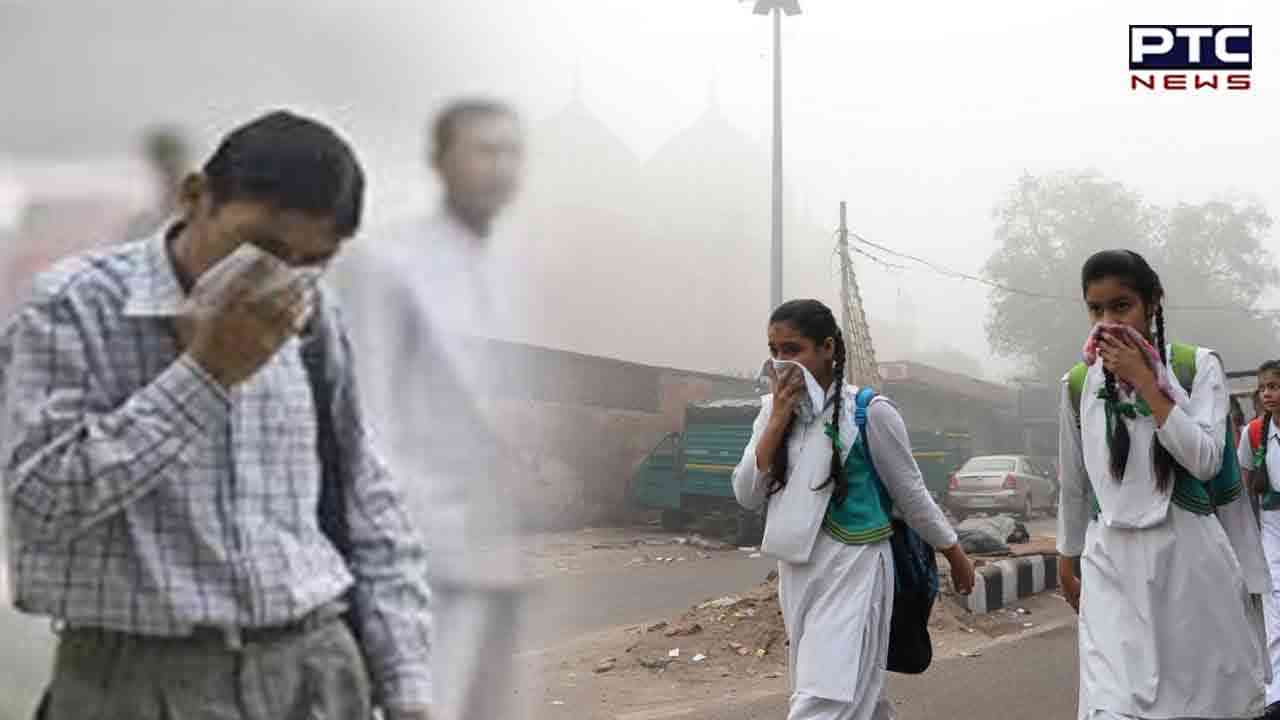 New Delhi, November 4: The National Human Rights Commission (NHRC), while expressing dissatisfaction over actions initiated/taken so far to address the issue of air pollution in Delhi NCR amid stubble burning, has now directed the Chief Secretaries of Punjab, Haryana, Uttar Pradesh and Delhi to be present before it either personally or via hybrid mode on November 10 for a detailed discussion in this regard.

The Chief Secretaries of Punjab, Haryana, Uttar Pradesh and Delhi are expected to inform the NHRC within a week before this discussion about the steps taken by their respective governments to stop the burning of stubble in their regions.

The commission has given these directions after consideration of a report and material on record received from the Union Ministry of Environment, Forest and Climate Change (MoEF&CC) in response to its notice issued on June 22, 2022, after taking suo motu cognizance of media reports alleging that air pollution is a great threat to human health in India, reducing overall life expectancy by 5 years and 9.7 years for the people in Delhi.

The environment ministry has mentioned several steps being taken by the Centre as well as state governments to reduce air pollution levels.  These include, among others, the implementation of the National Clean Air Programme (NCAP) for reducing levels of air pollution in non-attainment cities (NACS) of the country since January 2019 with a target to reduce the particulate matter concentration by 20-30% by 2024.

It also says that an overall improvement in ambient air quality has been observed in 75 cities and no significant change or increase in 14- cities during 2021-22 has been noted as compared to 2019-2020. However, 18 cities, which were within the prescribed National Ambient Air Quality Standard (PM10 less than 60 µg/m3) in 2019-20, have shown an increase in air pollution in 2021-22. 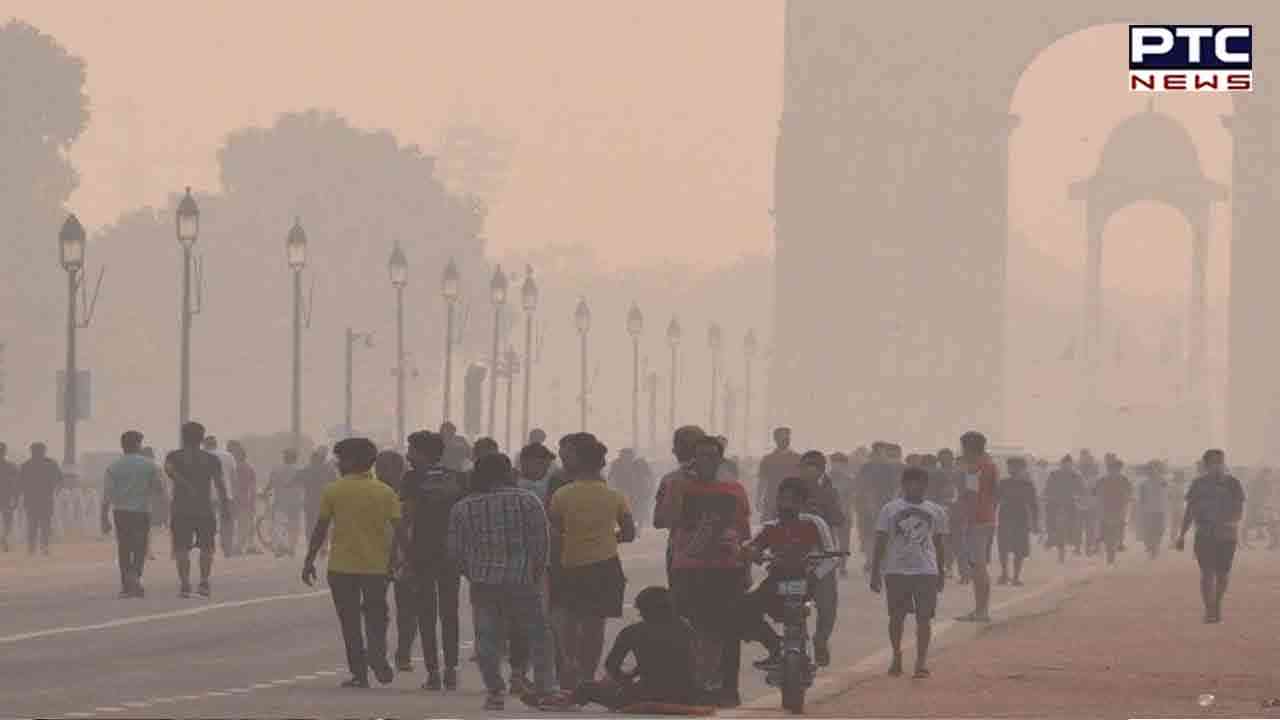 The NHRC has observed that Article 47 of the Constitution reposes duty upon the state to raise the standard of living and to improve public health. Besides, any disturbance of the basic environment elements viz., air, water and soil, which are necessary for life, could be hazardous to life within the meaning of Article 21 of the Constitution. Despite several directions from time to time, nothing much has improved and one of the major causes of air pollution in Delhi and NCR region is crop/stubble burning in the states surrounding NCR.

It has been further observed that with the winter approaching, the NHRC, being the premier human rights body of the country, cannot remain a mute spectator of the situation affecting the human rights of the common citizens. It is of the considered view that notwithstanding several directions of the Supreme Court, National Green Tribunal and other authorities, the  air quality in Delhi-  NCR has not seen required improvement for a human-friendly environment, which cannot be allowed to remain so perpetually.