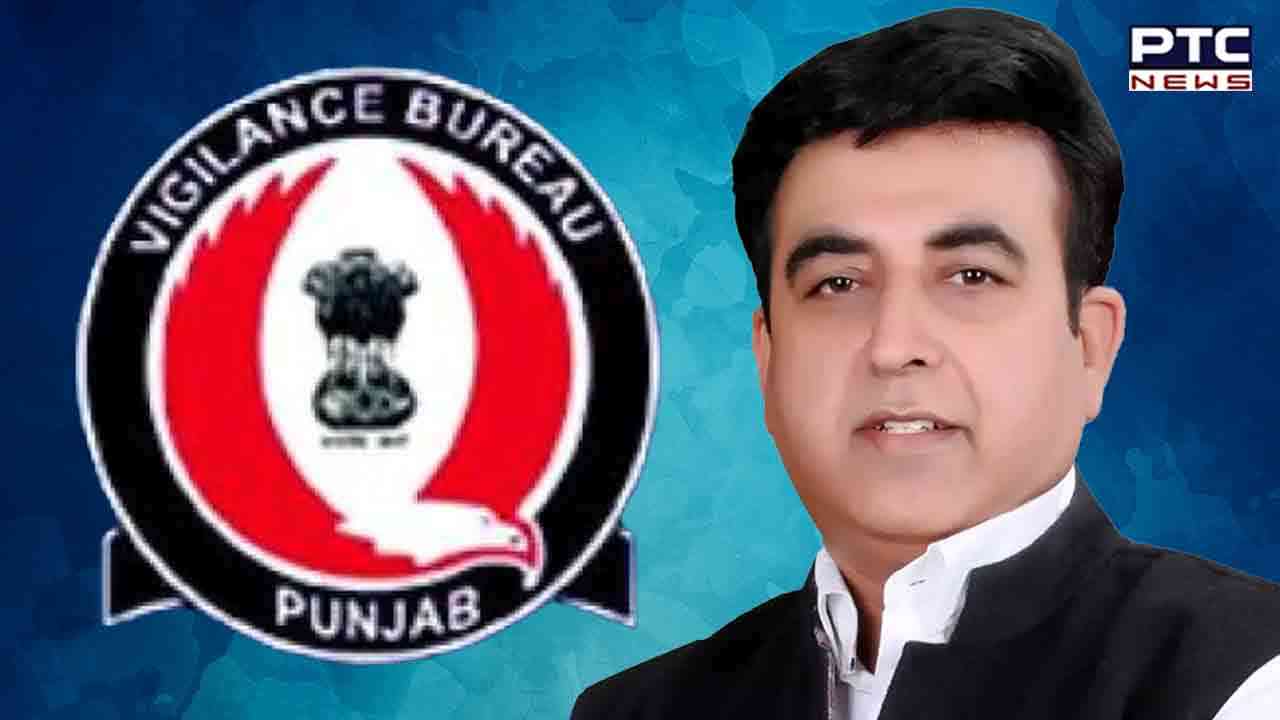 Report from Ludhiana by Naveen Sharma: The Punjab Vigilance Bureau (VB), Ludhiana, which had last month booked Capt Sandeep Sandhu, Congress leader and OSD to former Punjab Chief Minister Capt Amarinder Singh in the Rs 65 lakh Sidhwan Bet streetlights scam, has now initiated an inquiry against him in another alleged scam. He has already been declared a proclaimed offender.

As per information, the Punjab Vigilance Bureau has started investigation into sports kits and water RO filters distributed in villages and government schools during the Congress government in Punjab.

The Vigilance Department is investigating that how many sports kits were distributed in government schools and  how many RO systems were got installed by him in villages of Mullanpur Dakha. The Vigilance department has sought a complete record from the BDPO office.

He has already been denied anticipatory bail in the alleged Sidhwan Bet Rs 65 lakh streetlights scam. Dismissing the bail plea, the court had observed that the allegations against the applicant are serious in nature.