Submarine INS Vagir commissioned into Indian Army; to give boost to special operations

‘Vagir’, meaning sand shark, is equipped with some of best sensors in world; also holds capability of launching marine commandos for special ops 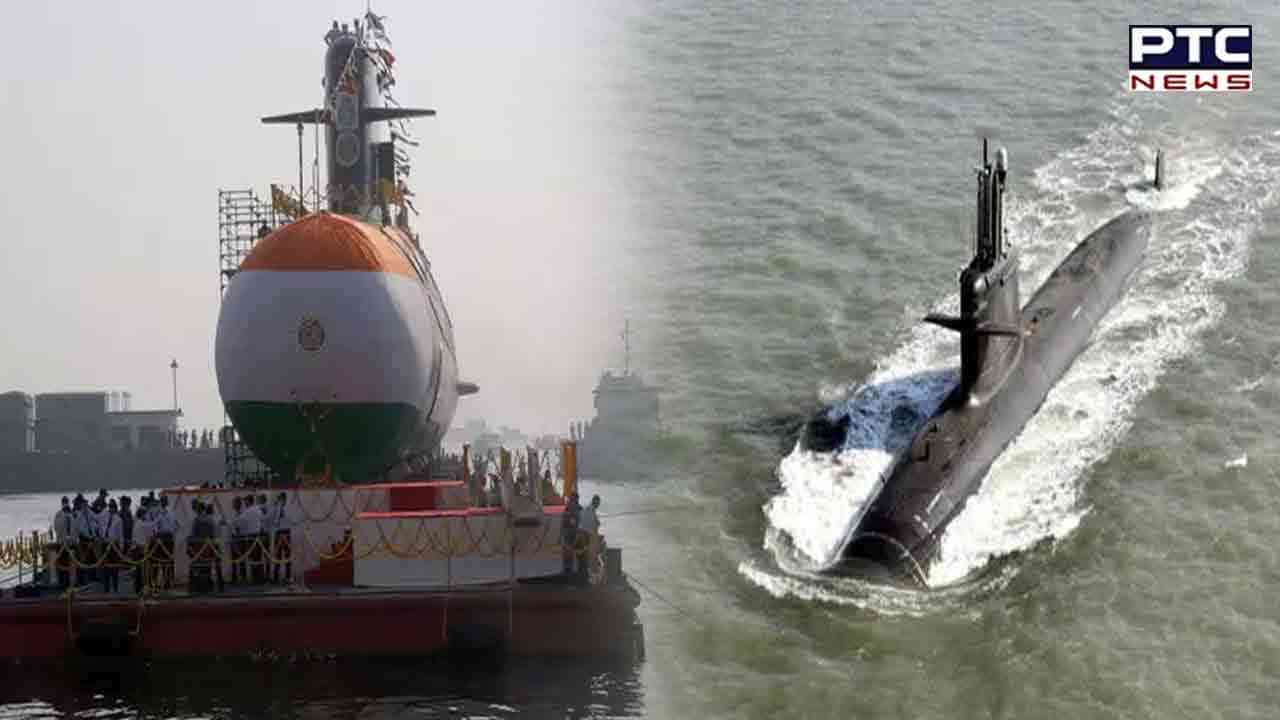 Submarine INS Vagir commissioned into Indian Army; to give boost to special operations

Mumbai, January 23: 'INS Vagir', the fifth submarine of Project 75 Kalvari class, was commissioned into the Indian Navy at the naval dockyard in Mumbai. Chief of the Naval Staff Admiral R Hari Kumar was also present.

As per information, ‘Vagir’, meaning sand shark, is equipped with some of the best sensors in the world. It holds capability of launching marine commandos for special operations. It has got   powerful diesel engines that can quickly charge batteries for a stealth mission, the Navy said in a statement, adding that it has state-of-the-art torpedo decoy system for self defence.

Launched and named 'Vagir' on November 12, 2020, the submarine in its new avatar has the distinction of having the lowest build time among all indigenously manufactured submarines to date. INS Vagir undertook her maiden sea sortie in February 2022, marking the commencement of sea trials and has gone through a series of comprehensive acceptance checks and stringent and demanding sea trials prior to being commissioned, according to the defence ministry. 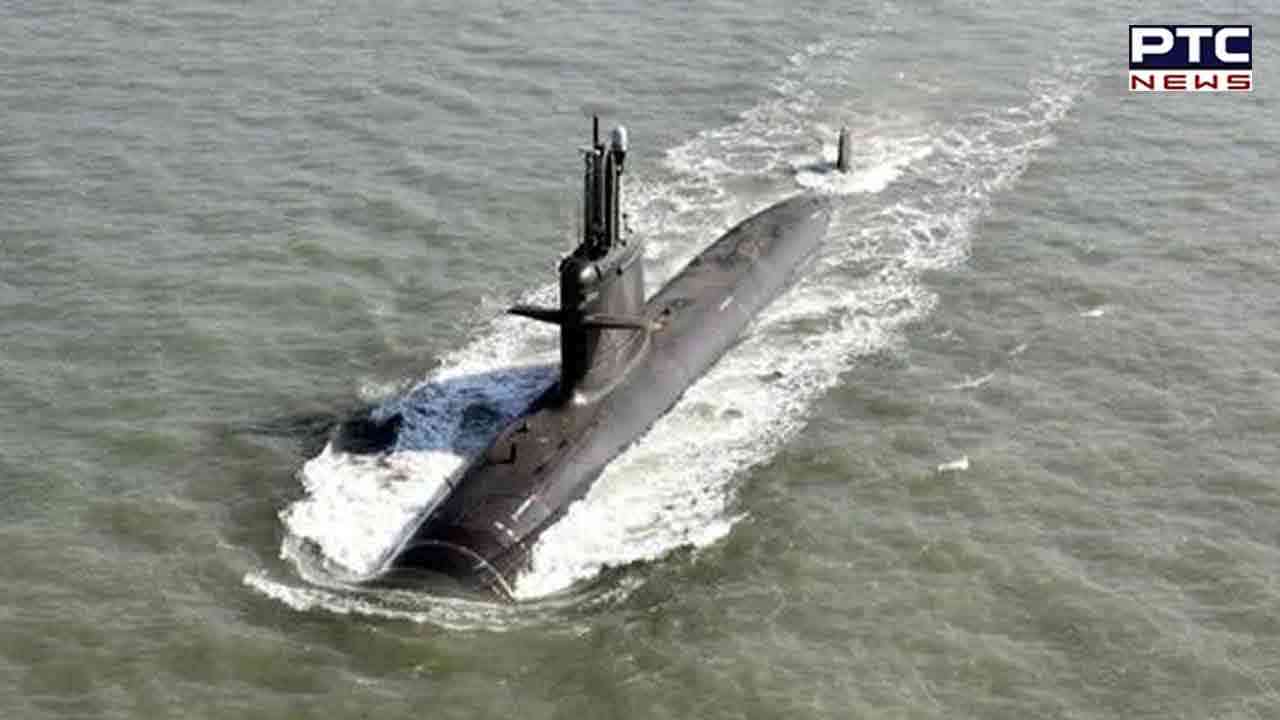 The submarine was delivered to the Indian Navy by MDL on December 20, 2022. 'Vagir' will boost the Indian Navy's capability to further India's maritime interests and is capable of undertaking diverse missions, including anti-surface warfare, anti-submarine warfare, intelligence gathering, mine laying and surveillance missions.

"Vagir is a lethal platform with a formidable weapon package. Vagir is the third submarine inducted into the Navy in a span of 24 months. It is also a shining testimony to the expertise of our shipyards to construct complex and complicated platforms," said Admiral R Hari Kumar.


Coxswain of the fifth Kalvari submarine 'INS Vagir' Daljinder Singh on Saturday said the submarine was ready to face any threat if war broke out between India and China.

Four of the Kalvari class of submarines have already been commissioned into the Indian Navy. The erstwhile 'Vagir' was commissioned on November 1, 1973, and undertook numerous operational missions including deterrent patrols. The submarine was decommissioned on January 7, 2001, after serving the nation for about three decades.