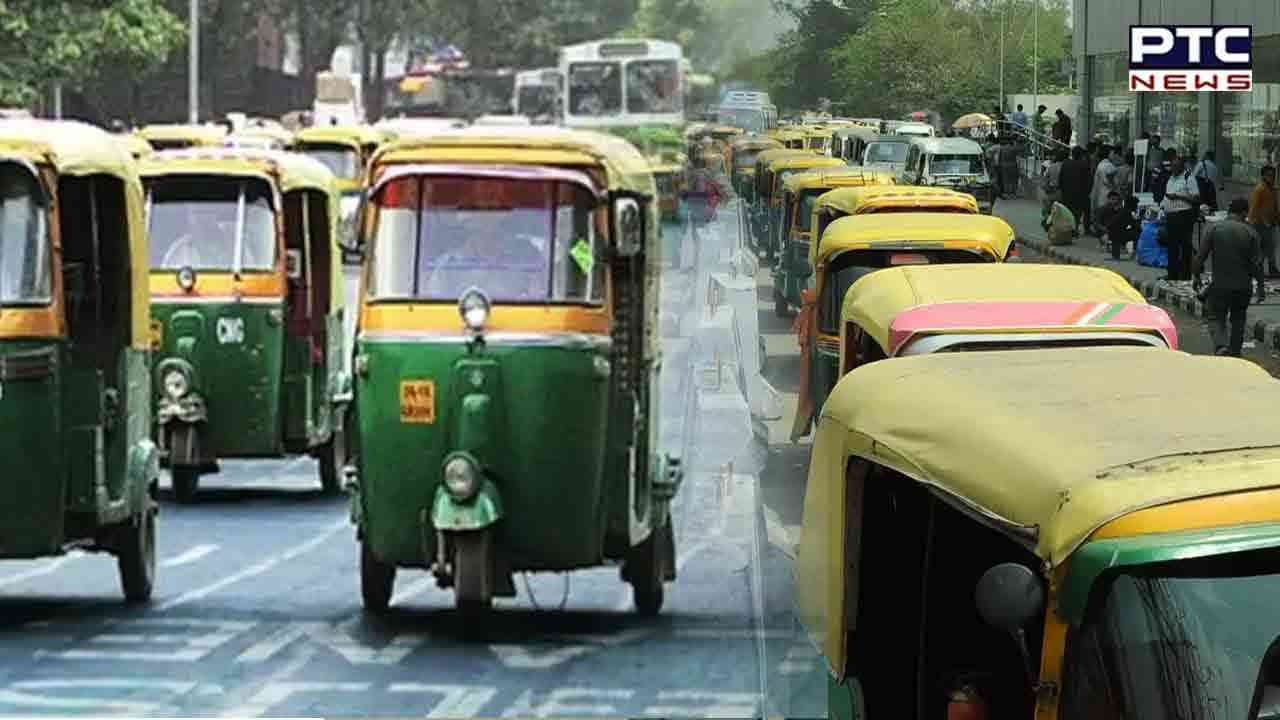 
Auto-rickshaw and taxi (black and yellow top) fares in Delhi have been increased according to a notification issued on January 9 by the Delhi government's Transport Department. The notification said the revised fare was chargeable by operators of auto-rickshaws and taxis in the National Capital Territory of Delhi.

The minimum auto fare will now be Rs 30 instead of Rs 25. Beyond the initial 1.5 km, the customer will be required to pay Rs 11 instead of Rs 9.5 earlier. "Rs 30 for the first fall of 1.5 km (upon downing the meter) and thereafter Rs 11 per km for every additional kilometre," the notification said. 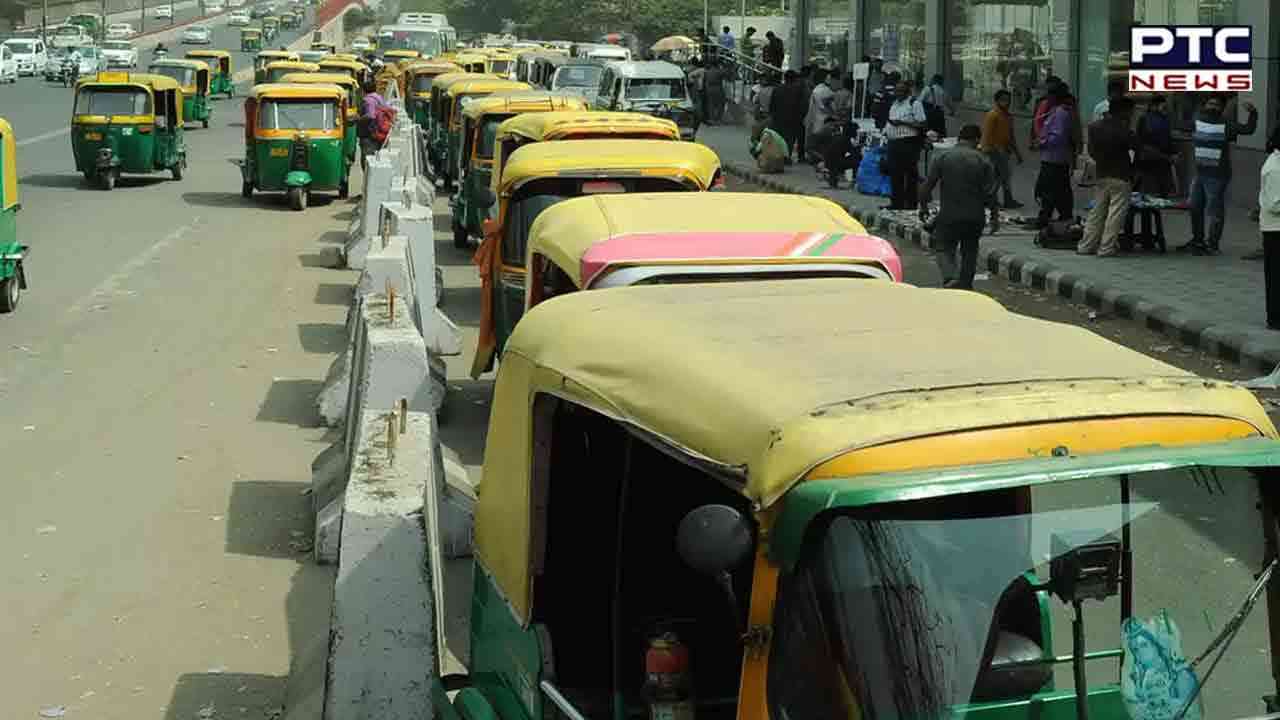 Night charges (between 11 pm to 5 am) will be 25 per cent of the fare, waiting charges (Rs 0.75 paisa per minute for every minute stuck in traffic or moving extremely slow). 'Extremely slow' has been defined as less than one km covered in 10 minutes. The luggage charge will be Rs 10 per piece for large pieces.

Taxi fares have been increased from Rs 25 to Rs 40 for the first km. Beyond that, it will be Rs 17 per km instead of Rs 14 earlier for non-AC taxis. The luggage charge for taxis will be Rs 15 per piece and waiting charges will be one rupee per minute.

For air-conditioned taxis, the per km charge has been increased from Rs 16 to Rs 20. The government has revised the charges on the recommendations of the Fare Fixation Committee following a rise in CNG prices in the city.