Over 1,200 US flights delayed after massive glitch in computer system; cyber attack ruled out

As of now, no impact on flights from India to US amid glitch, says senior DGCA official 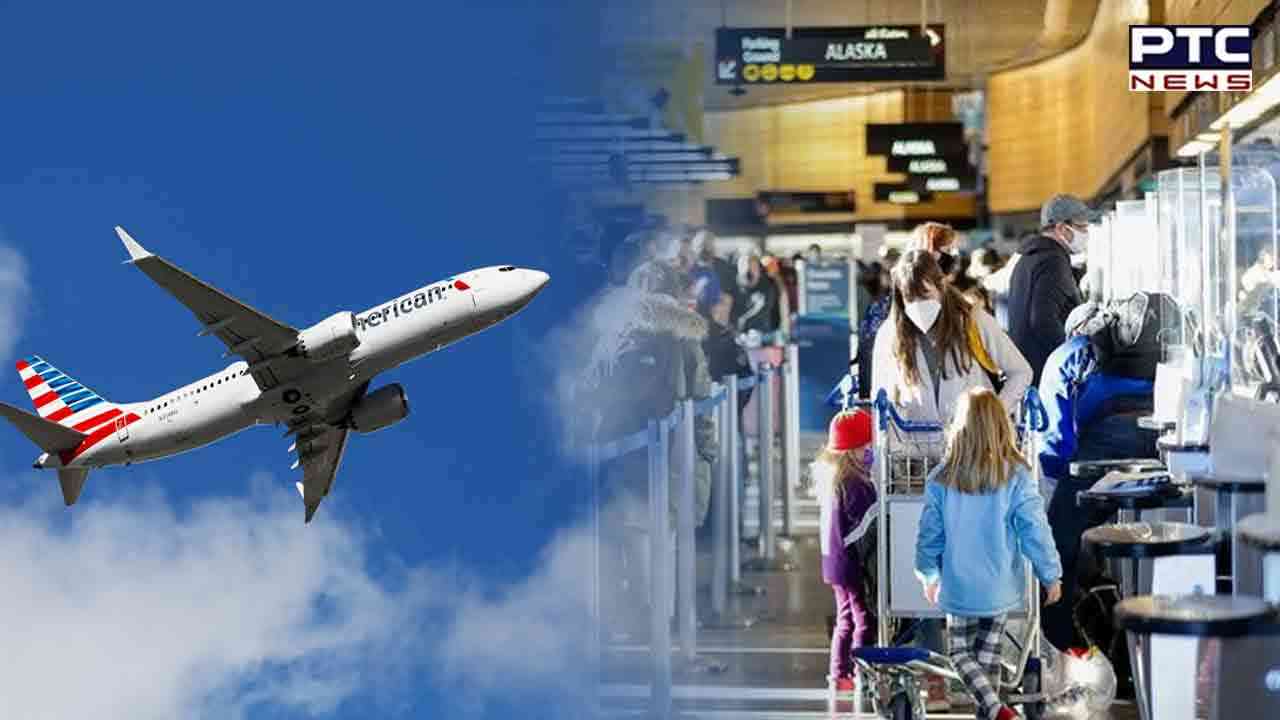 Over 1,200 US flights delayed after massive glitch in computer system; cyber attack ruled out

New York, January 11: All flights across the United States were grounded following a glitch with the Federal Aviation Administration's computer system, US media reports.

On the other hand,  the White House has denied cyber attack 'as of now'.

In a statement to NBC News, the Federal Aviation Administration said: "The FAA is working to restore its Notice to Air Missions System."

The US Federal Aviation Administration's system sends alerts to pilots and other personnel on hazards or suspected changes to airport facility services. However, the system was neither picking up relevant procedures nor processing updated information. 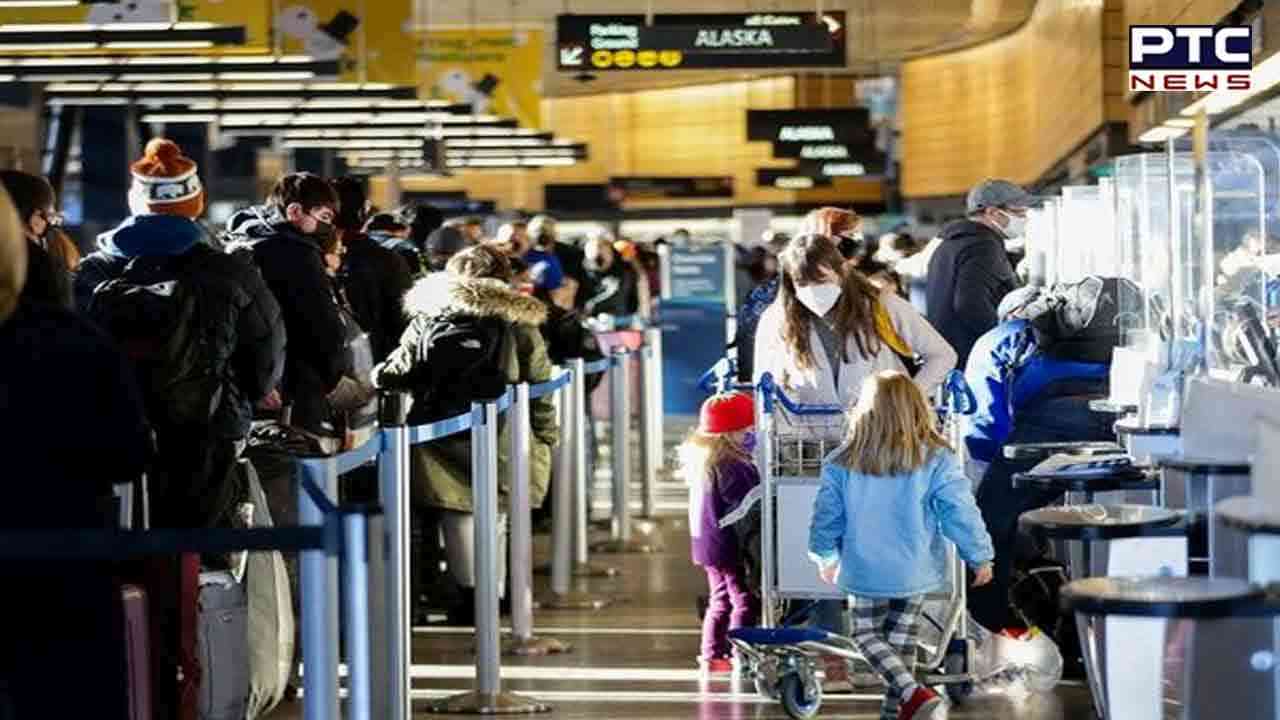 As per available information, at least 1,230 flights were delayed within, into, or out of the United States as of Wednesday 5.31am.

It is leant that the US FAA has asked airlines to put on hold all domestic deaprtures till 9 am Eastern Time. A hotline has also been activated.

"Technicians are currently working to restore the system," the website showed, when the report was last filed.

As of now, there is no impact on flights from India to the US amid a glitch in US Federal Aviation Administration's system, said a senior DGCA official.

Moreover, the Air Traffic Control System Command Center (ATCSCC), a part of the Federal Aviation Administration air traffic control system, located in Warrenton, Virginia also issued an advisory that the United States NOTAM system failed and since then no new amendments have been processed.


"The United States NOTAM system failed at 2028Z. Since then no new NOTAMs or amendments have been processed. Technicians are currently working to restore the system and there is no estimate for restoration or service at this time," the ATCSCC advisory read.

The FAA is working to restore its Notice to Air Missions System. We are performing final validation checks and reloading the system now.

Operations across the National Airspace System are affected.


- With inputs from agencies