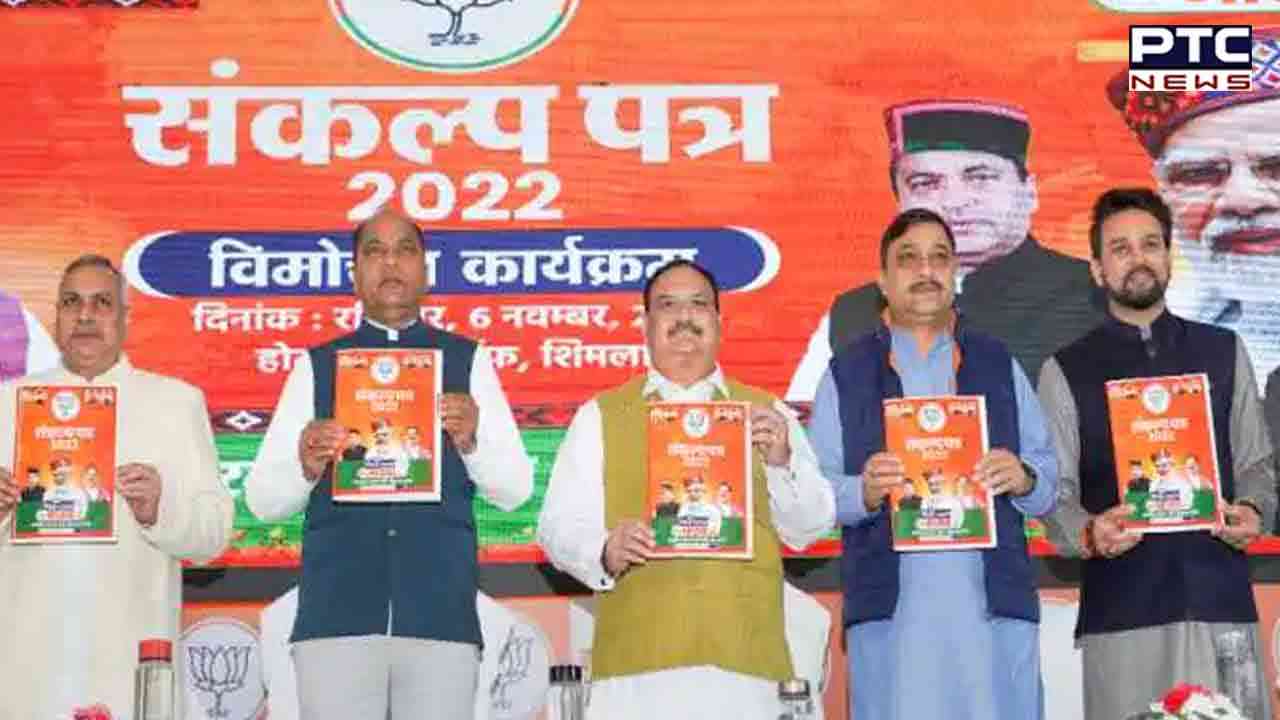 Himachal Pradesh , November 6: Himachal Pradesh Chief Minister Jairam Thakur on Sunday said that the implementation of the Uniform Civil Code in the state is the commitment of his government and it will be done.

This comes after the party's national president JP Nadda released the election manifesto for the Assembly elections in which the party vowed to implement the UCC after the formation of the government again.

Calling the UCC a "necessity", Thakur reiterated the party's commitment to its implementation.

The Chief Minister said that the Old Pension Scheme, though not been announced in the manifesto, has not been shut down and is under consideration.

"OPS (Old Pension Scheme) is a matter under consideration. We've not announced it but we're not shutting it down. The manner in which they're (Congress) trying to do it, similar announcements were made by Rajasthan, Chhattisgarh 10 months ago. The papers have not even moved forward," he said.

BJP chief detailed the 11 commitments of the party going into the polls hoping to retain the government.

"First commitment is that the BJP government will bring Uniform Civil Code here. A committee of experts will be set up and according to their report, UCC will be implemented in Himachal. The second commitment is that the Rs 3,000 per year will be added to the Mukhya Mantri Annadata Samman Nidhi, besides the PM Kisan Samman Nidhi Yojana. Nearly 10 lakh farmers will be connected with this," Nadda said. 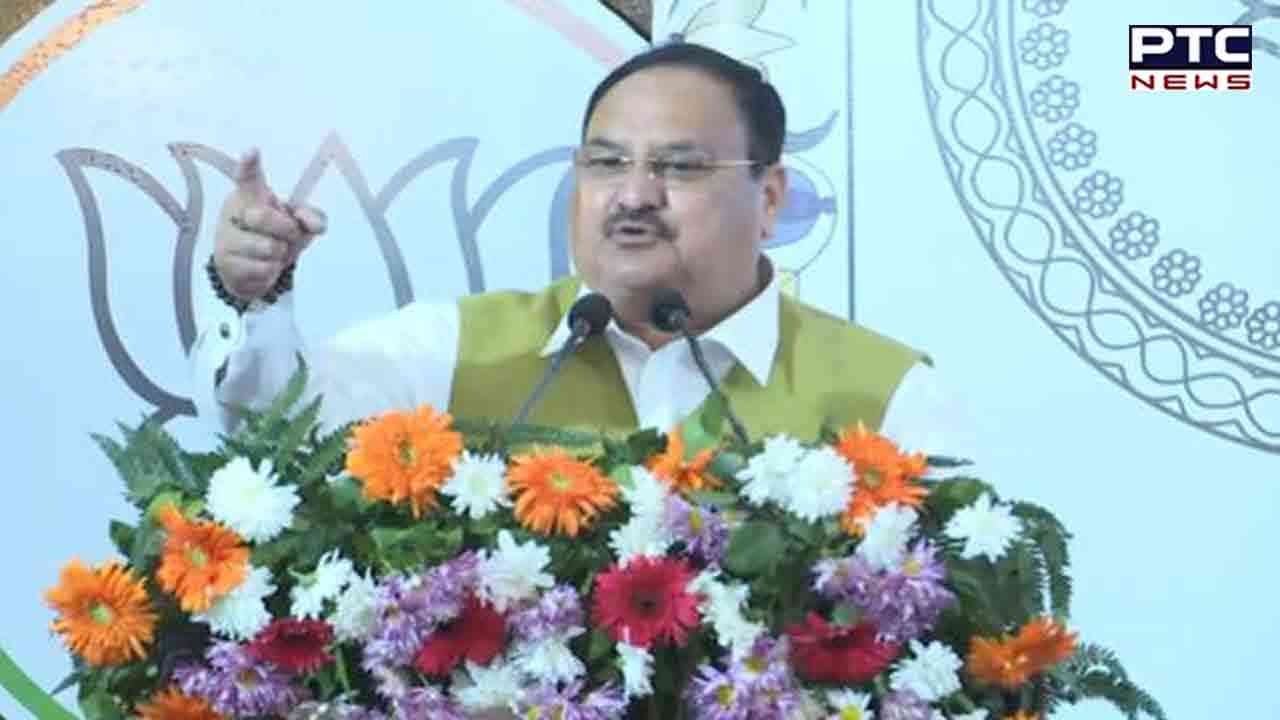 Nadda said that the party will increase the job opportunities in the state in a phased manner.

The BJP chief informed that the governmnet will launch programme 'Shakti' to develop infrastructure and transportation nearby religious places.

He also promised to open five new medical colleges in the next five years and doubling of the mobile clinic vans aiming to provide regular health checkups to far-off places.

"Our seventh commitment is that the government will open 5 new medical colleges in the state. The mobile clinic vans will be doubled in every constituency so that health could reach the doorsteps of the people. Facilities of regular health check-ups will be provided. Our eighth commitment is that the government will introduce startup Yojana to promote startups for youth.

A corpus of Rs 900 will be brought to include the youth in the startups," he added.

The BJP chief said that the government will increase the ex-gratia given to the soldiers killed in the line of duty, as the ninth commitment.